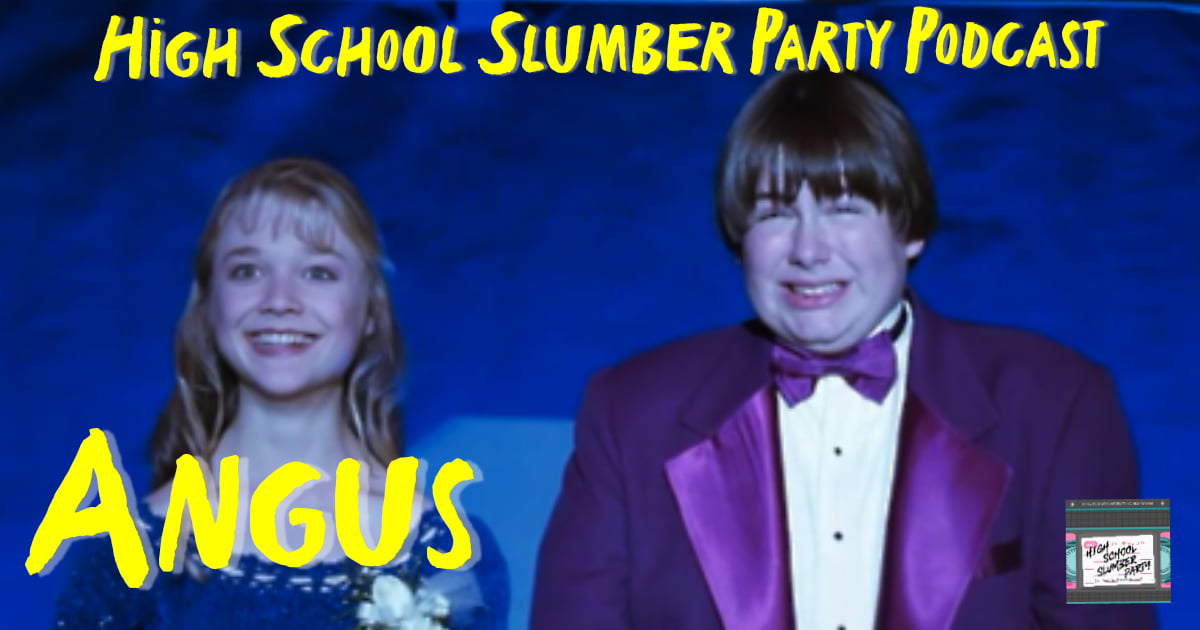 Guest Kate Hudson is back to talk about one of her favorite high school films, the underrated and overlooked Angus. For those who remember this 1995 movie, we are sure the memories are fond. For the rest of us who maybe let Angus slip under our radars, the film is so much more than your typical nerdy teenager pining for the popular girl type of film. If three Academy Award-winners and the film debut of James Van Der Beek aren’t enough to convince you to root for Angus, then its soundtrack — which ranks among the best in teen film history — surely will!