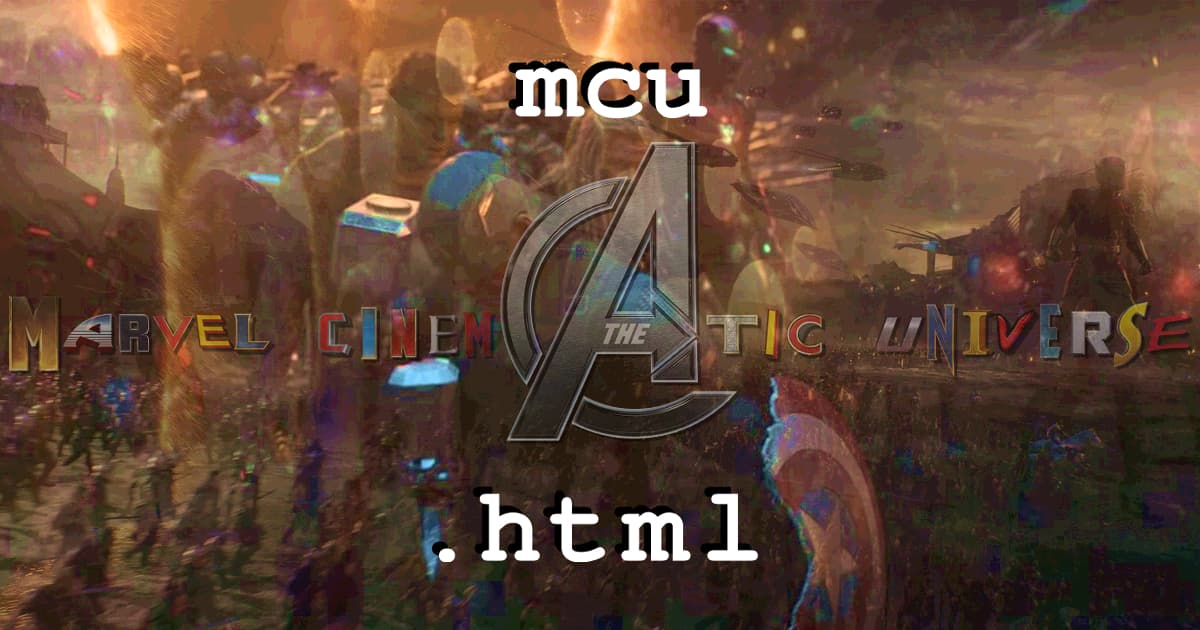 When we began this project, Avengers: Endgame was going to be the final film. It was the goal. Endgame was the point at which this whole thing would wrap up because the answers would be here, clear, and clearly not queer. Fast-forward 47 episodes, 2 franchises, 30 films, a cosmic fuck-ton of other stuff, and a few theme songs later, and there’s no end in sight as Endgame turns out to be nowhere near the end. Join the HTML guys as they examine the final act of the no longer final film of the franchise featuring worthiness, badass A-Force ladies, and both satisfying and unsatisfying character arc narrative conclusions in an all new mcu.html!