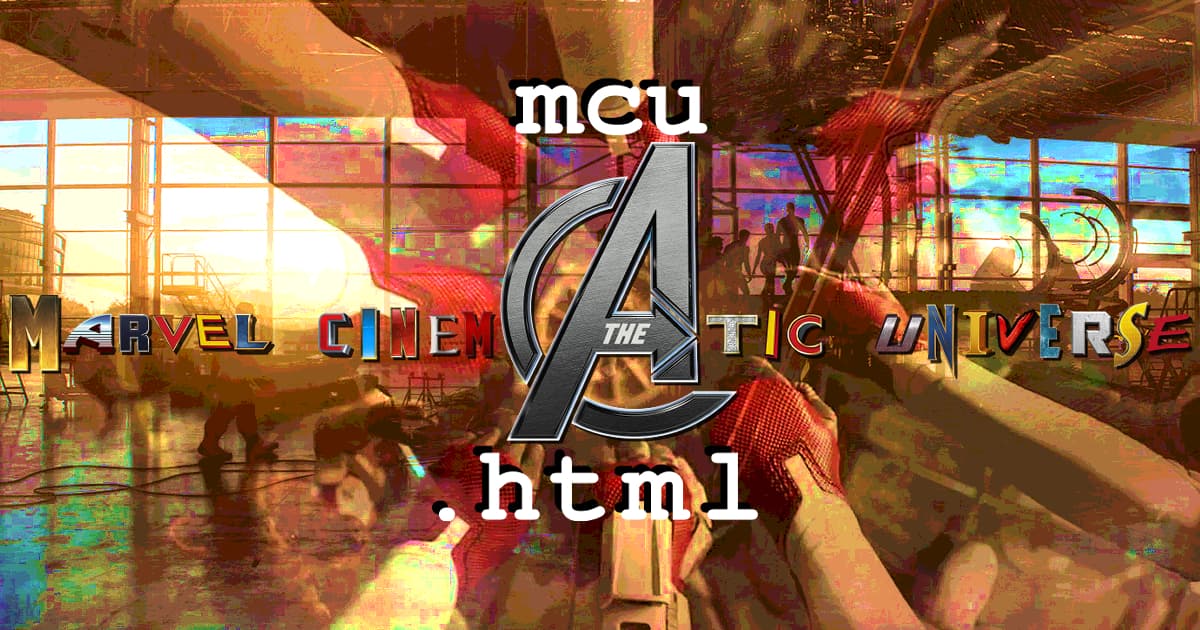 So, okay. Maybe the team has been at this too long. Averaging two episodes per week… talking about superheroes, most of whom were created and produced by the same people… maybe it’s finally gotten to Nico. But, as the husbands discuss the TimeHeist! portion of Endgame, Nico wouldn’t stop shouting “BIG SPACE!” whenever Kevo mentioned space. So. It’s that kind of mcu.html as the team covers the second of three parts to Avengers: Endgame!