fantastic-fource.html #101 – FANTASTIC FOURCE SOURCE! EVERYTHING YOU NEED TO KNOW TO GET FANTASTIC! 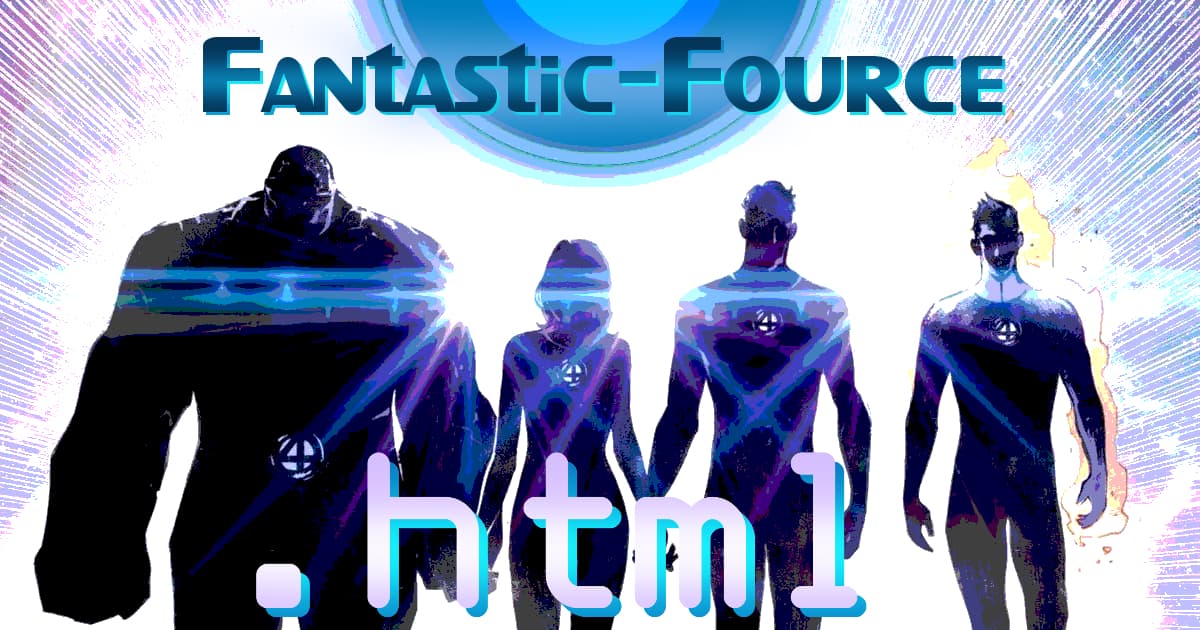 Nico & Kevo take a summer-long detour from Star Wars to experience a different kind of adventure in space involving a very different kind of cosmic power. The two combined their nerdom to foray into one of the most uneven, underappreciated and confusing comic film franchises ever, The Fantastic Four. Together, along with a number of contributors from across their shows, networks, and media, they’re going to take a look at every animated incarnation of the Fantastic Four plus all of the live-action films, yes including all four. so join these two as they break down the fantastic four so that anybody who’s looking to understand them can join in on the first family of Marvel and begin the world’s greatest comics mag ever! All this on an all-new HTML!