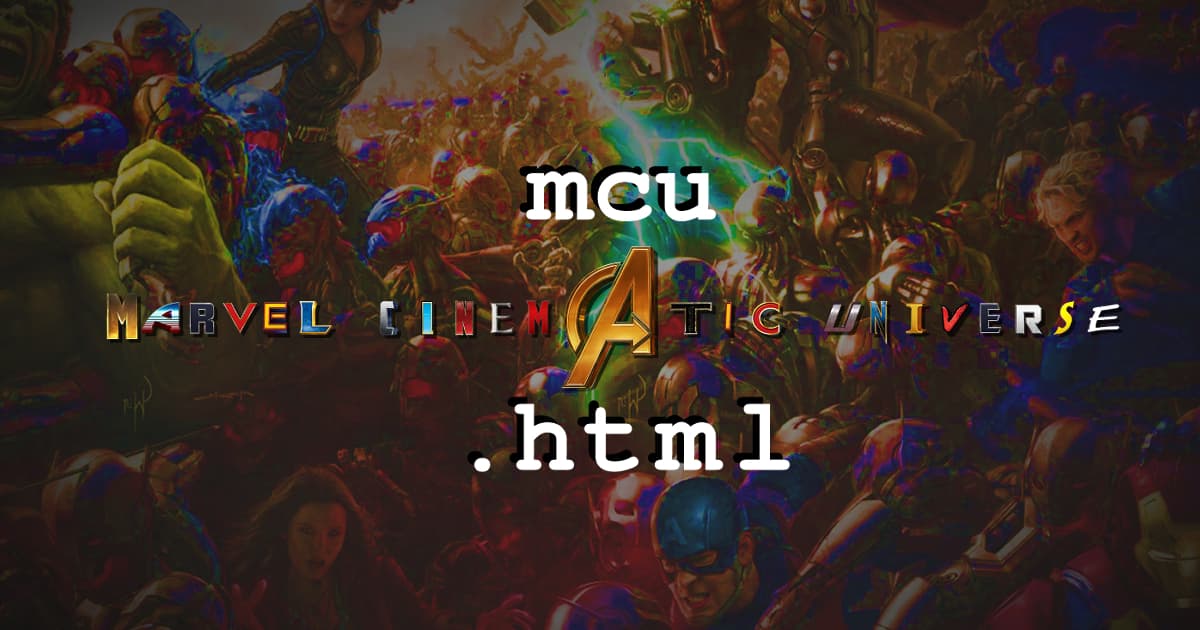 When Joss Whedon began his work on the Marvel Cinematic Universe, he set out to create a film so large that it would pull together all the threads of the previous five films. It went on to break records. When Joss Whedon exited the MCU, he left with a lot less fanfare. Join Nico and Kevo for the second half of Avengers: Age of Ultron, where vital characters show up with minutes to go! Nico and Kevo discover nearly as many deleted scenes as there are scenes and say goodbye to Joss Whedon on mcu.html.