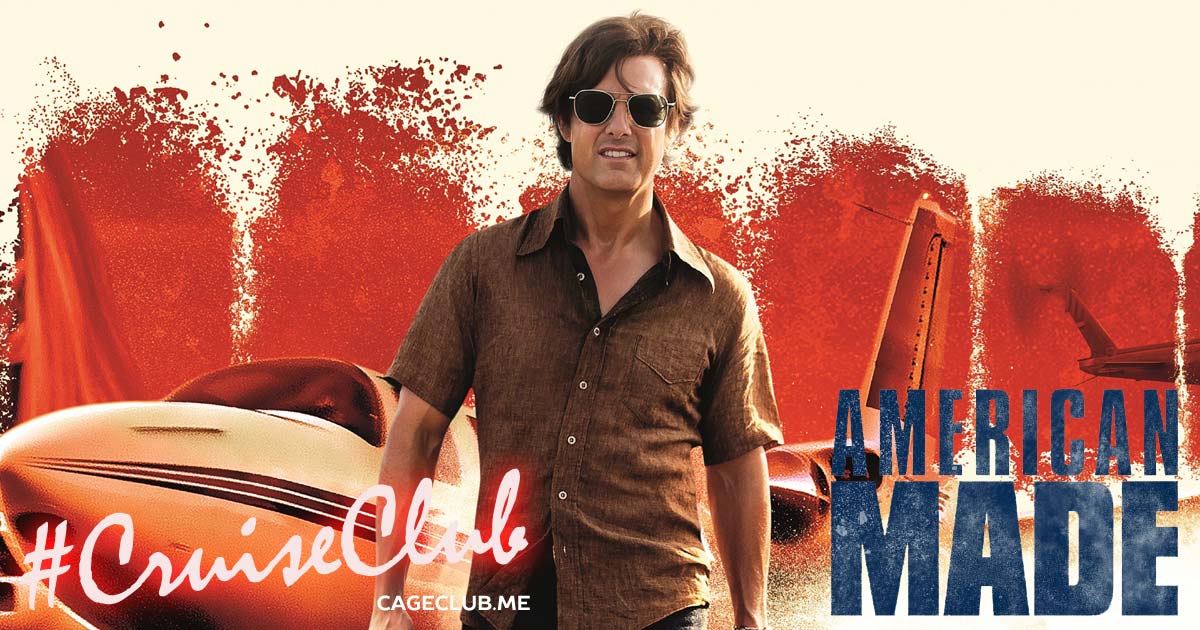 We’re running drugs, guns, and “freedom fighters” from Arkansas to Nicaragua to Panama — and back again — as we take off and chat about American Made! We’re, ahem, running out of runway on #CruiseClub, with only one more movie to cover after American Made (a little indie called Mission: Impossible – Fallout), but we’re going out in style as Cruise re-teams up with Doug Liman to tell the (mostly) true story of Barry Seal. In this episode, we’re going deep to talk about Cruise’s charisma, the kinetic docu-style filmmaking style, and how this movie (like a few other recent Cruise movies) winds up being a pretty perfect distillation of his career to this point.