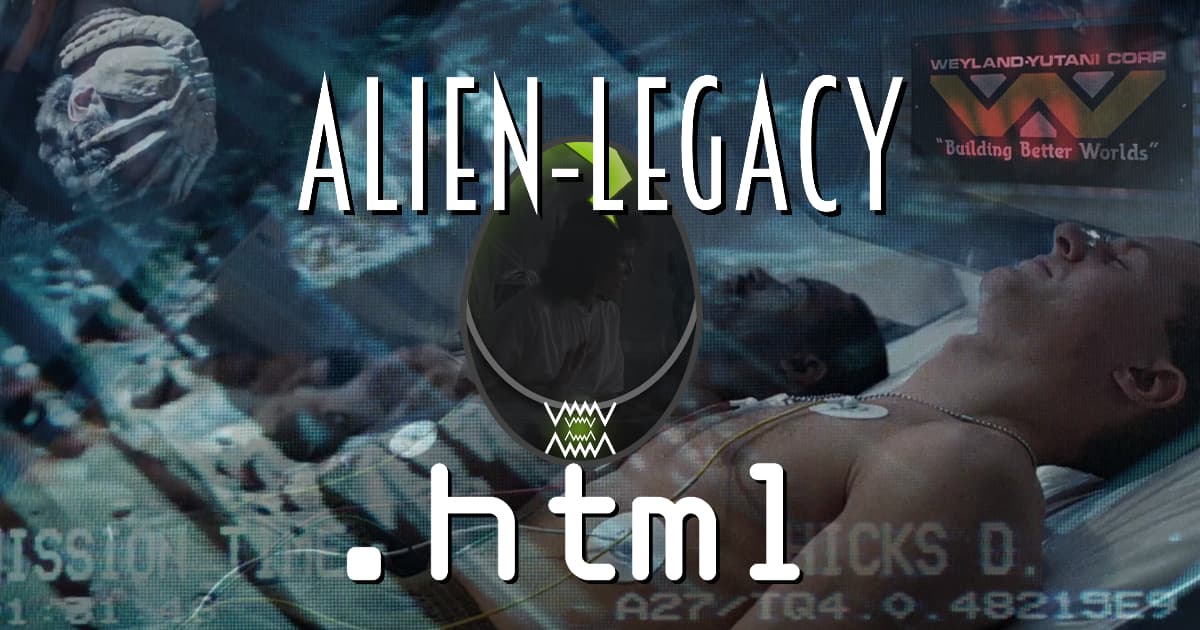 After Ridley Scott left Ellen Ripley floating in cryostasis through space, it would take a titanic mind to lift her from that abyss and help her to become the avatar for sci-fi women everywhere. With Aliens, James Cameron didn’t just take Alien and draw out a sequel; he took an idea and transformed it completely, adding depth, nuance, and expansion to an idea already palpable with terror. Join Nico and Kevo on a mission of discovery to find out, much in the same way Alien is basically a not-made Dune, Terminator was the dry-run for Aliens on an all new .html!