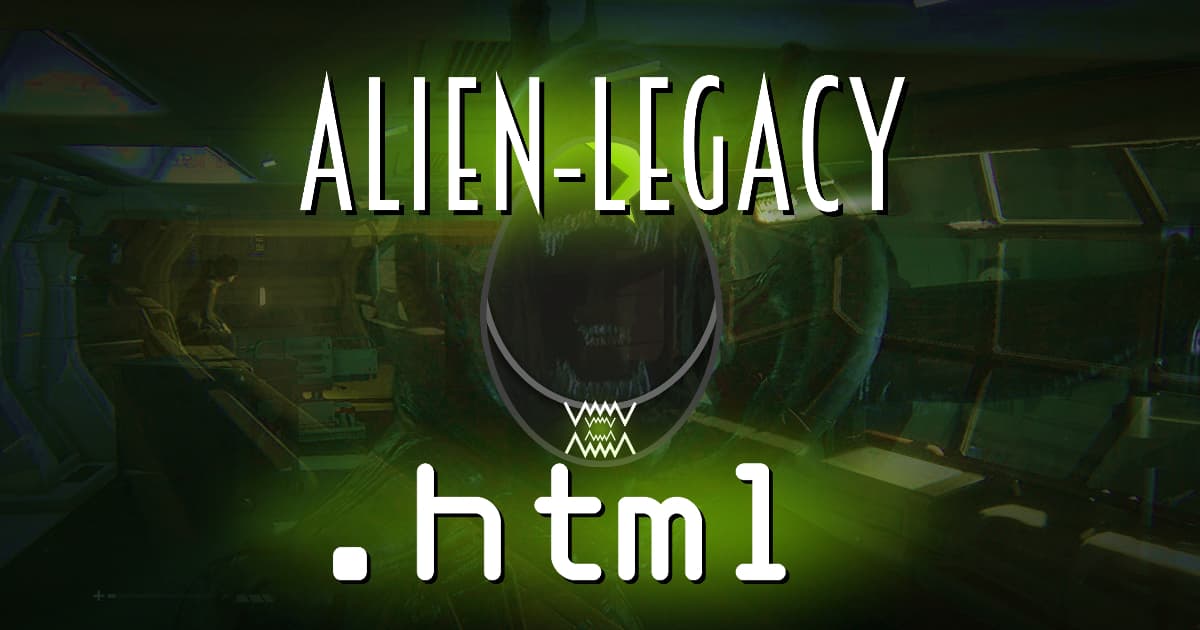 One thing Nico and Kevo have come to find out about the Alien universe is just how much of it never actually happened. As discussed in its episode, Alien 3 was a multi-tiered process that took dozens of attempts to finally come to life, and the resulting product was so different from its earlier incarnations that, as part of the 40th anniversary of the film, they saw fit to release the William Gibson version in two different forms, then journey back to the world of James Cameron’s Aliens, as we meet our second Xenogal named Ripley in Alien: Isolation: the film! All this and more in the first part of the html guys’ finale of Alien Legacy!