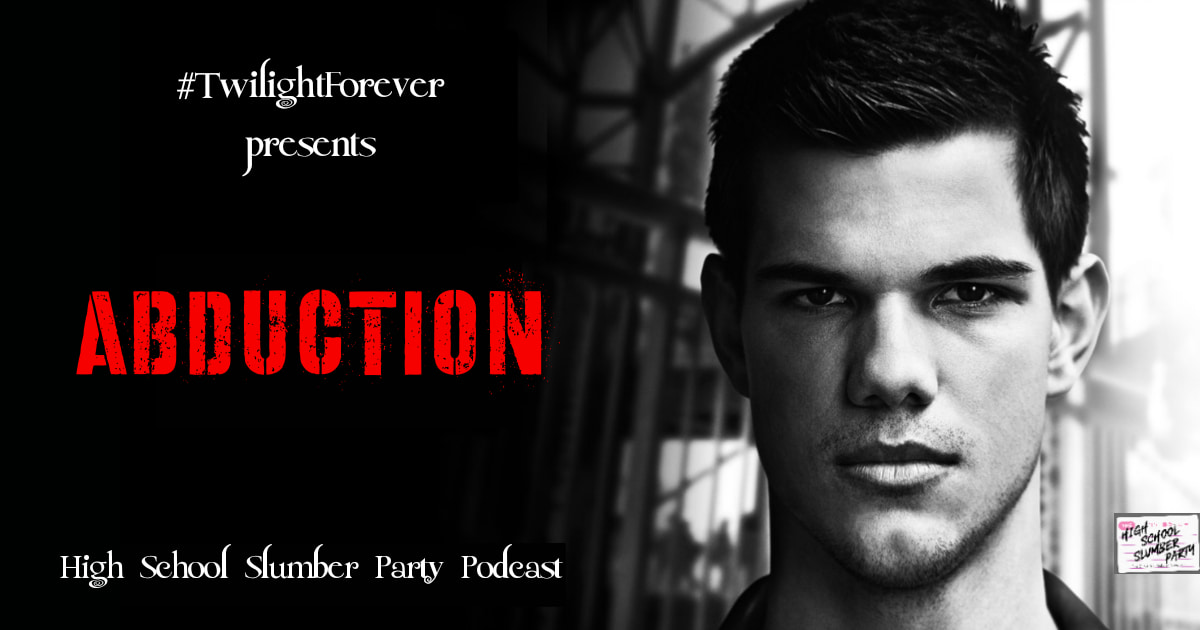 Kate Hudson and Joe Two of our #TwilightForever series are here to discuss the first ever “vision” (twilight adjacent) film we will be covering; Abduction. This 2011 movie was supposed to be the bridge between Twilight and Taylor Lautner’s second act as an action film star. While the film did not hit home with critics, the true intended audience might have been Joe Two himself. Directed by John Singleton (2 fast 2 furious) and set in his hometown of Pittsburgh; this probably is the most Joe Two movie of all time! Don’t worry, there is plenty of Kate Hudson in this episode as well. We learn which vampire celebrity endorsed her dating profile and find out what Twilight themed item she is forced to purchase to help with her hot girl summer. Also; we finally find out why Emmett carries all those eggs in the first film!