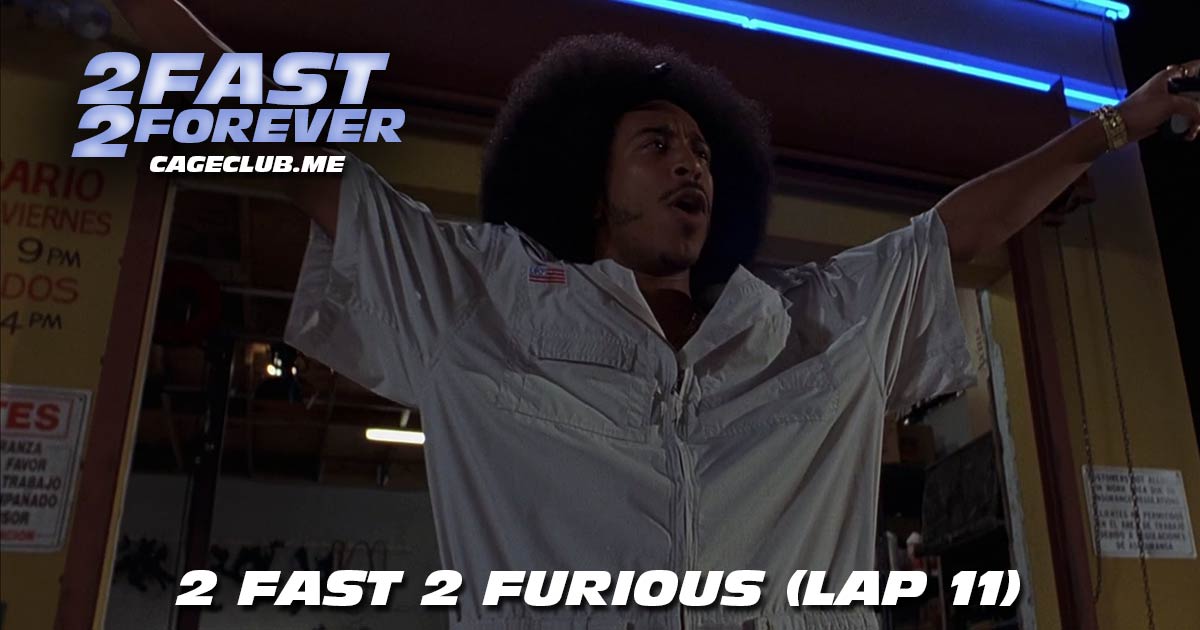 Welcome to the Fast X era! John Brooks (Hard to Believe, 1999: The Podcast) had never seen a Fast & Furious movie. We fixed that with 2 Fast 2 Furious. Before John joins us, though, we talk about the new name for the next F&F movie before discussing Young Rock (Season 2, Episode 6) (24:05) and Carter Verone’s overall weirdness and villainy in the 2 Fast 2 Furious Minute (29:55). Then, John joins us (42:05) to explain why he’s never seen a Fast & Furious movie before, Paul Walker’s “vanilla charm,” and his strong feelings about this movie. We try to figure out which F&F movie John should watch next (if he dares watch a second), nominate members for our heist team, and wonder if we’ve uncovered a hidden crossover film for #2F2F and 1999: The Podcast.