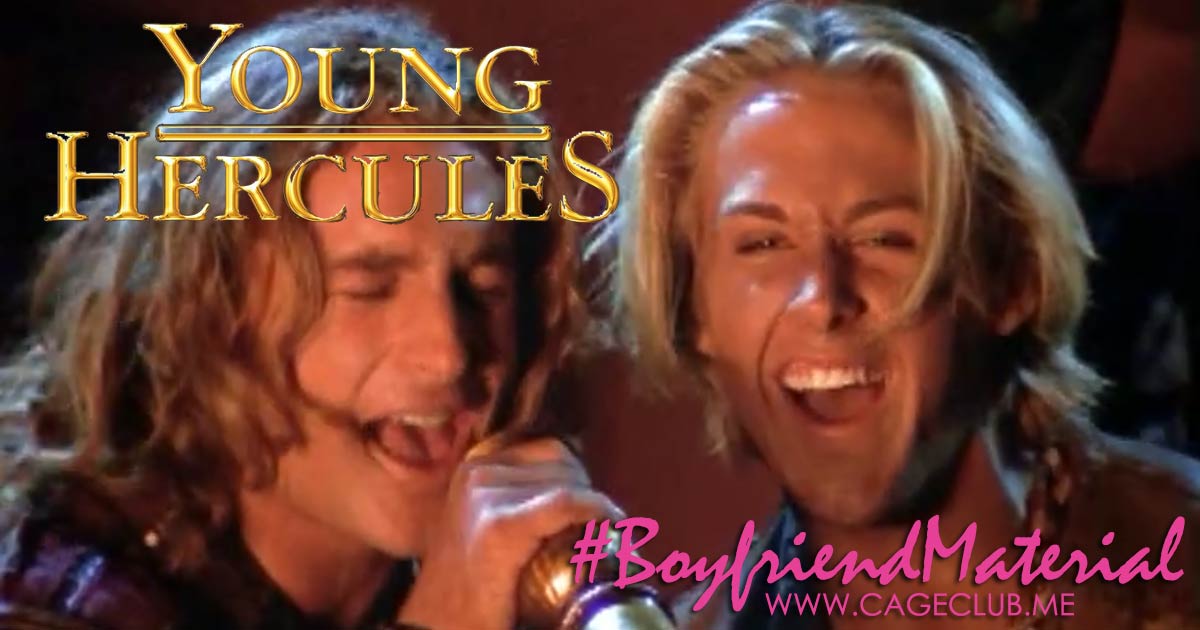 Before Ryan Gosling was Neil Armstrong, before he was Seb, before he was the Driver, he was Young Hercules. For fifty. Episodes. Of. Television. Made more than 20 years ago and in no way designed to be binged, Young Hercules perpetuates the same story, over and over again, for roughly 17 hours of runtime. Joey saved Joe Two the gauntlet of this watch, hand-picking the series’ six best and wildest episodes to discuss on the podcast. They talk about Ryan Gosling’s “fire inside,” his portrayal of “Dark Hercules” in a dream episode, and his ability to rock out on a lyre. Joey also recaps the best moments that Joe Two didn’t sit through, and the two lament that every episode winds up being the same thing: Gosling and his two doofus friends being chased around and tricked by Ares, Discord, and Strife, all set to far too many sound effects.