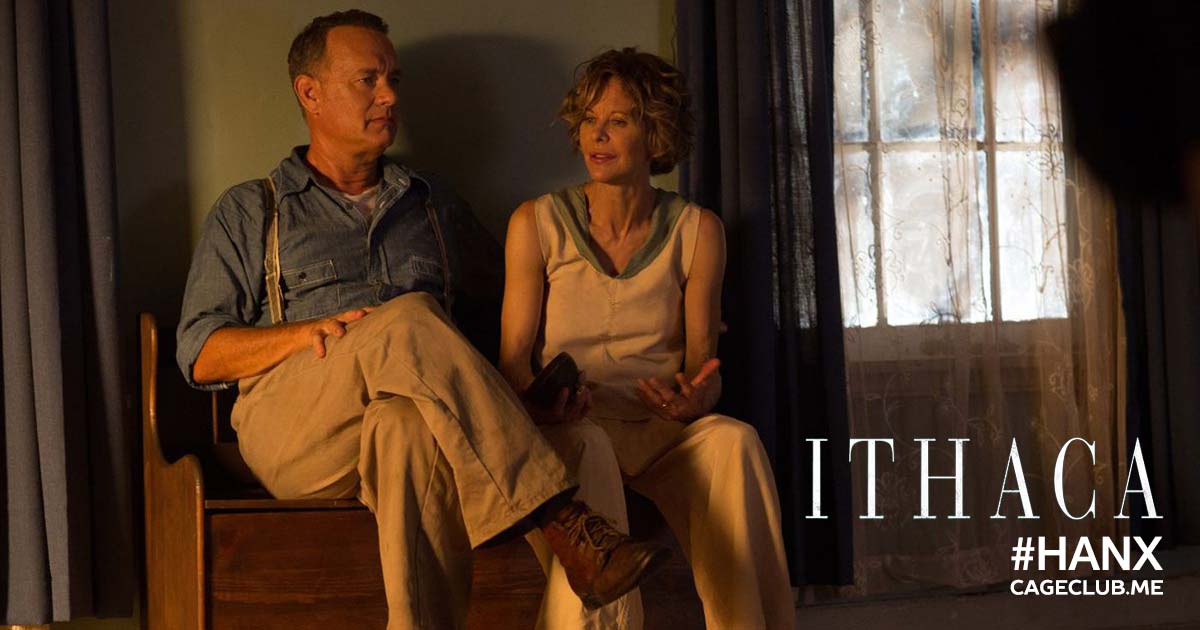 Ithaca is the elusive fourth (!) team-up between Tom Hanks and Meg Ryan, flying under the radar for both good and bad reasons. Ithaca also marks the directorial debut for Meg Ryan, who pulls double duty as the mother to a few boys (including her son in real life, Jack Quaid)… as well as widow to Tom Hanks (and therein lies the rub). In this episode, we talk about the protagonist issue of Ithaca, Tom Hanks as Ghost Dad, and whether or not the movie telegraphed its inevitable ending (or whether we’ve just seen far too many movies). 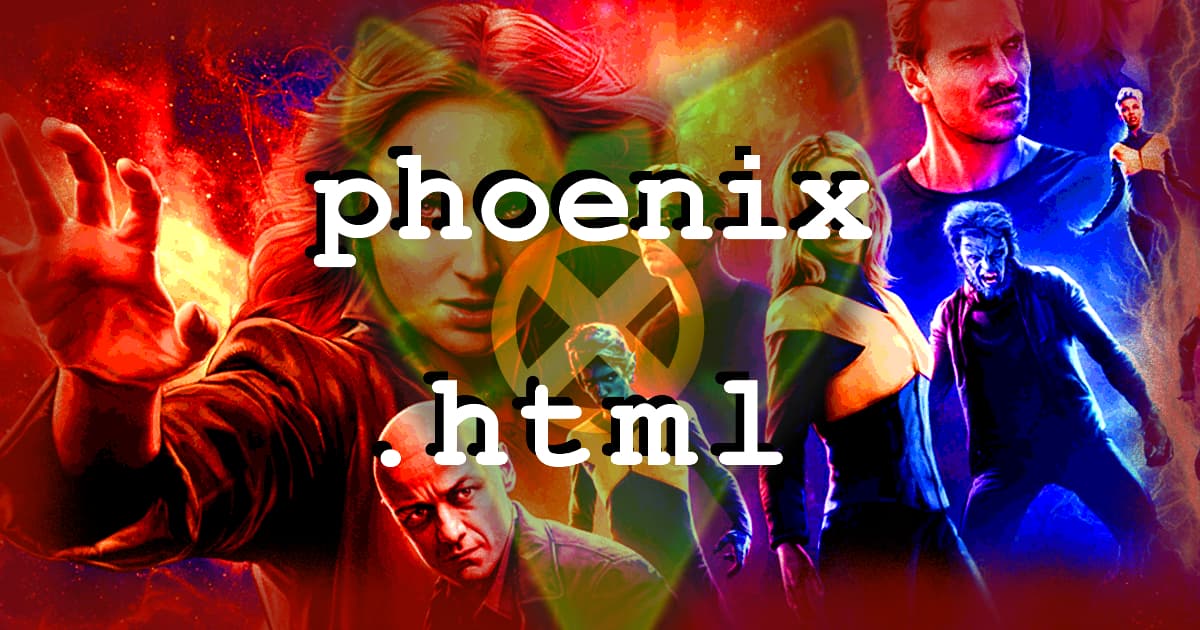