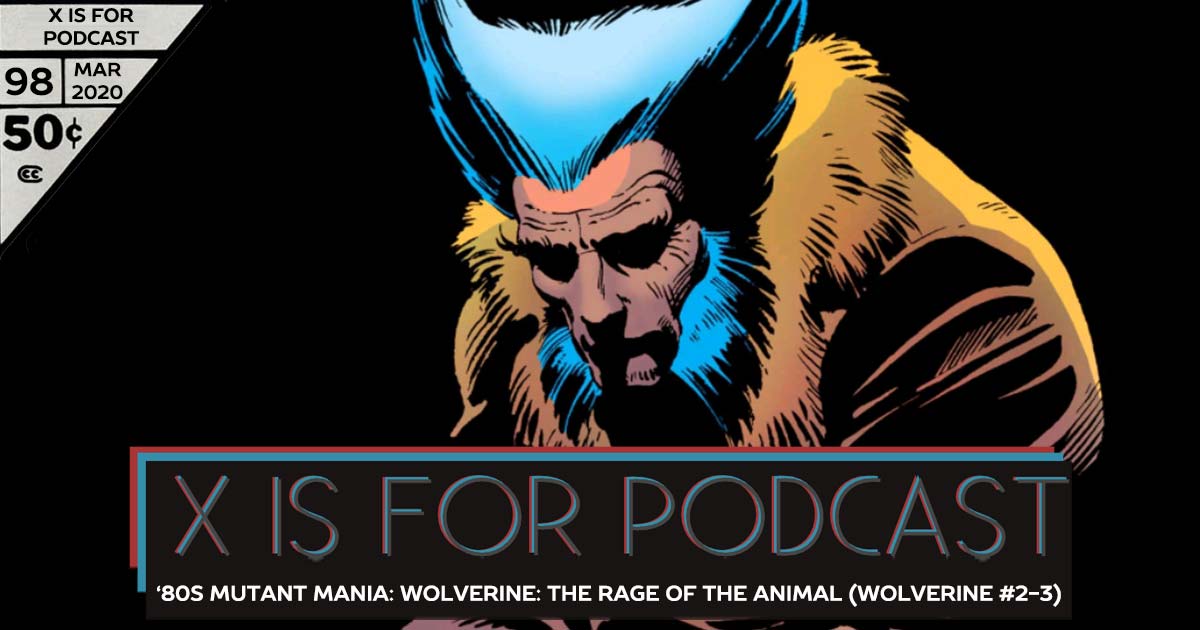 In 1982, two comic powerhouses at the top of their respective games came together to tell a story that would take a successful character from popular-within-comic-circles to one of the most ubiquitous characters in the history of fictional heroes. The X is for Podcast guys deep dive into not just this legendary miniseries, but the Wolverine character as a whole. Nico and Jonah, a couple of sniktofiles (or sniktophiles; really, it depends on the artist) start armed for bear with Dylan, a longtime Logan-critic. However, this is no regular miniseries. In the second of three parts, as Logan succumbs to the numb in his life that Yukio provides, he fails to recognize the poison inside him. The struggle to find the good man buried inside the drunken warrior inspires the X is for Podcast guys to see the character in new ways. Read along with Wolverine (1982) #2-3.