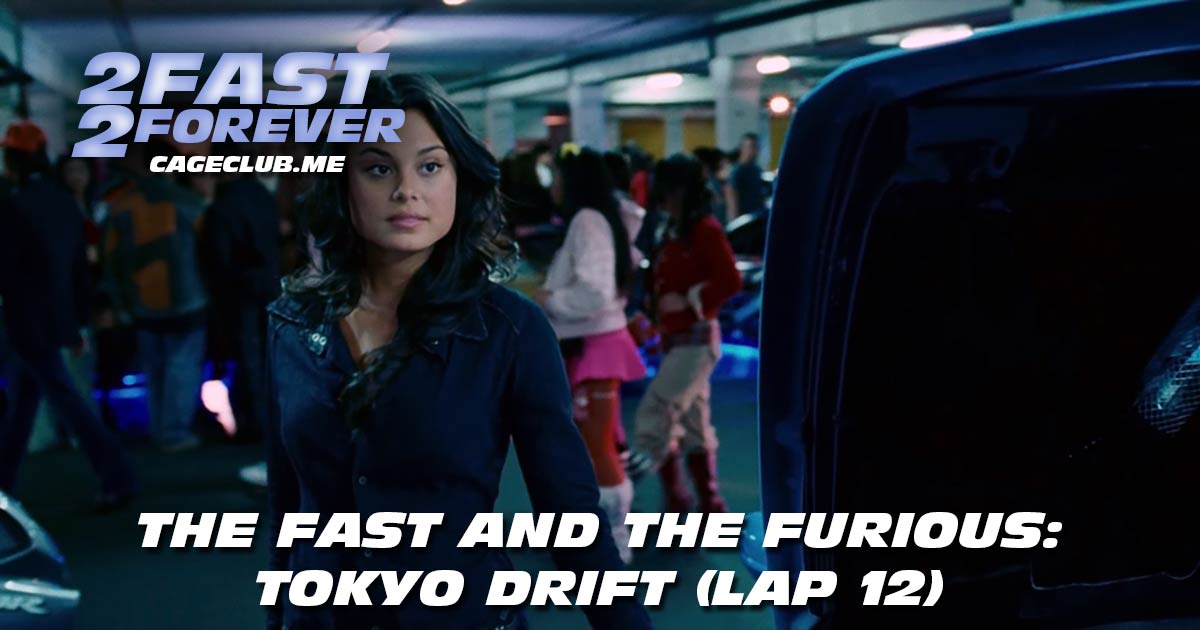 Montez is back (with more chaos energy in tow) as we return to Japan and talk about The Fast and the Furious: Tokyo Drift! Joey has better audio (#bless) and Montez’s dog makes an appearance as we learn a lot about Montez’s dad and explore Sean’s dad’s masculinity within the context of the Most Dom Moment. We discuss the most Dom character in Tokyo Drift and whether or not Mia ever stole from Toretto’s Market and Cafe. Montez tells stories about the times she’s been hazed before running out of notes (exactly when we thought she would) as Joe critiques her quadrant approach. She explains why she loves this movie and we debate whether or not her favorite element will return to either of the final two core films. We talk about Sense8 for a while.