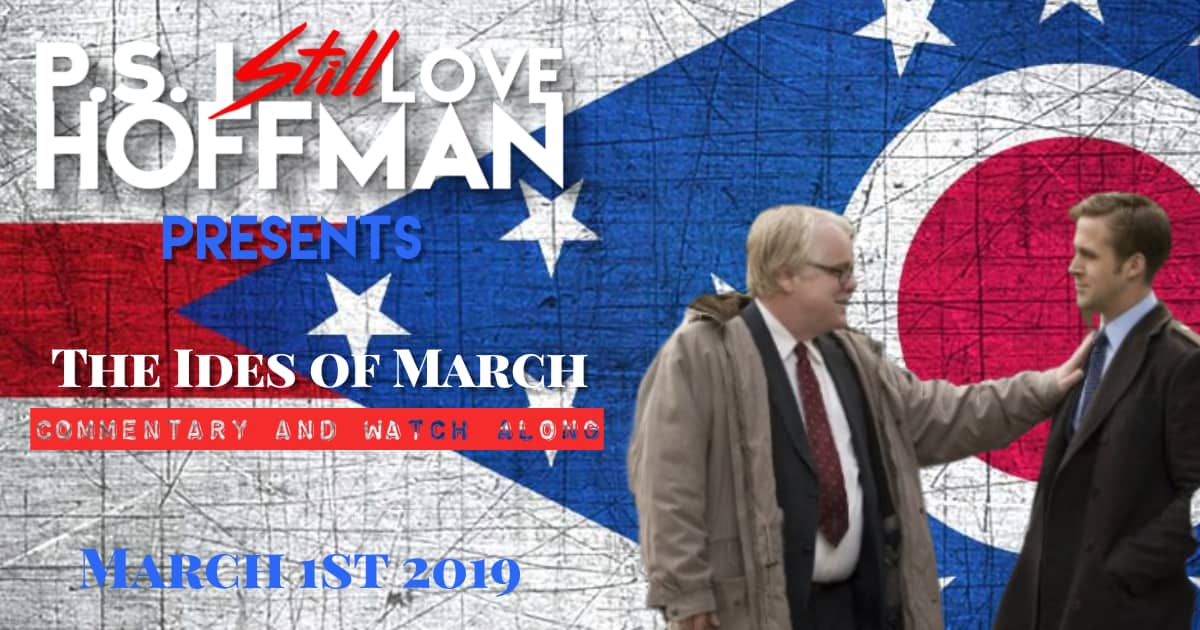 Beware the Ides of March as Chubby Ryan Gosling himself (Kyle Reinfried) and Brian are back on the couch rewatching and providing commentary for the 2011 political thriller The Ides of March. Our main man, Philip Seymour Hoffman, plays Paul Zara, a seasoned campaign manager running a tight race on the eve of the Ohio Democratic primary. The Hoff-bros discuss the stellar cast of Ryan Gosling, George Clooney, Evan Rachel Wood, and Marisa Tomei, as well as all things P.S.H., of course. Listen to the entire episode to find out which films will be on the ballot for April!

Find Us on Social Media: