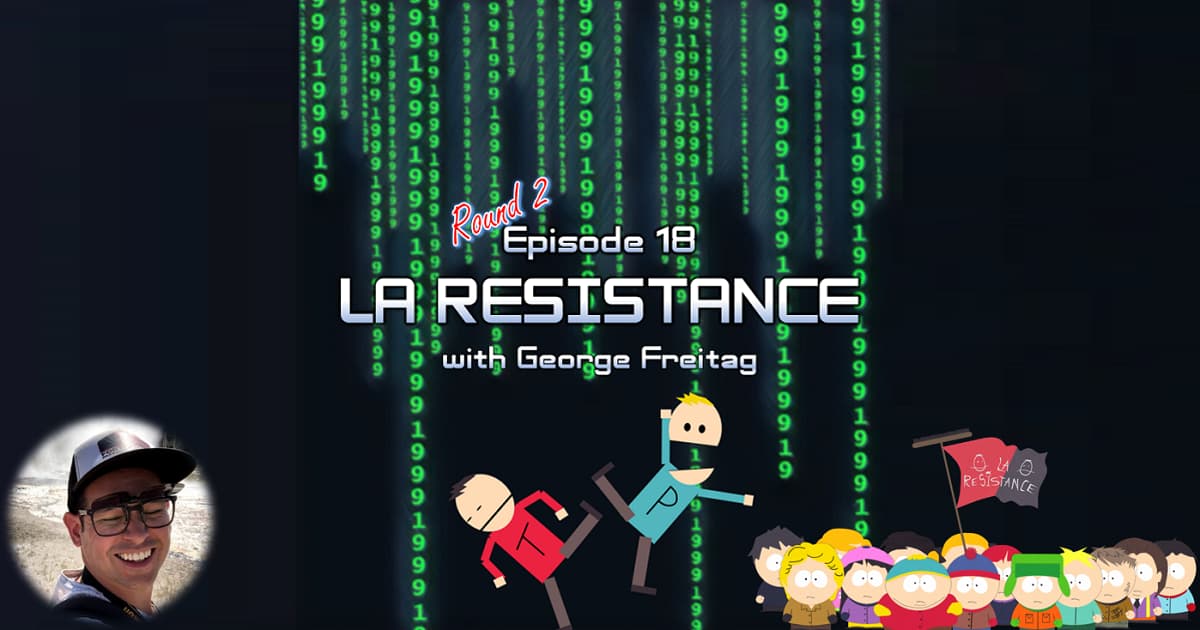 It’s also absurd, obscene, and one of the best movie musicals not called Moulin Rouge of the last few decades.

The humor of the show and the movie, though, has always been too things – edgy (bordering on shocking) and timely. South Park the series has produced some of the smartest, most incisive satire anywhere in its 25 years of existence, but that kind of humor doesn’t always age well?

So how does this movie hold up in that regard? We asked someone who loved it at the time – John’s friend George Freitag – if he would still rave to strangers about it at Denny’s like he did 23 years ago.

Blame Canada, join La Resistance, and save Terrence and Phillip as we talk about South Park: Bigger, Longer, and Uncut, a title that refers solely to the the fact that the movie is bigger and longer than an episode of the show and did not have to be edited for television!

Find George on Twitter if it still exists @georgefreitag