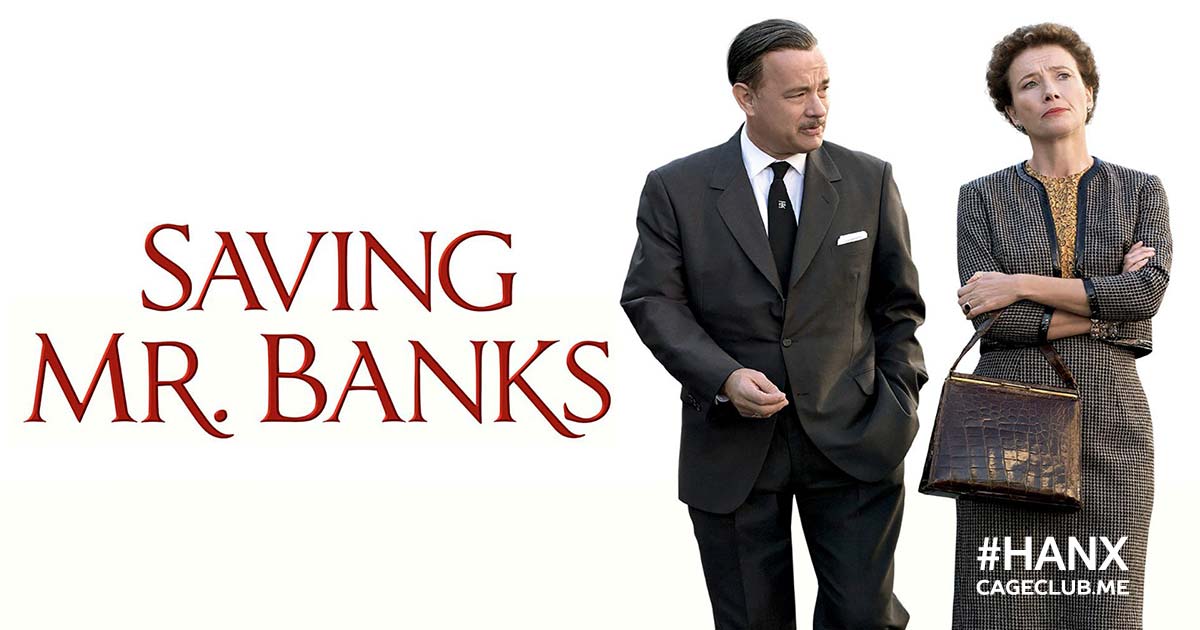 How many mythic American figures will Tom Hanks play in biopics that aren’t really about those men? The answer may surprise you! In a career filled with biopics, the comparisons between Walt Disney (in Saving Mr. Banks) and Mister Rogers (in our upcoming A Beautiful Day in the Neighborhood) are many. Today, though, we’re focusing on Tom Hanks’s portrayal of Walt Disney in Saving Mr. Banks, a tale about wooing the persnickety P.L. Travers (played by Emma Thompson) to get her to sign over the film rights to Mary Poppins. We talk about Hanks’s portrayal of Mickey Mouse’s dad, the best and worst parts of this movie, and how much fun it would be to go fly a kite. (Okay, maybe we don’t talk about that last one, but the song’s stuck in my head.)