X is for Podcast #058 – ’80s Mutant Mania: The New Mutants Debut in Their Own Marvel Graphic Novel! 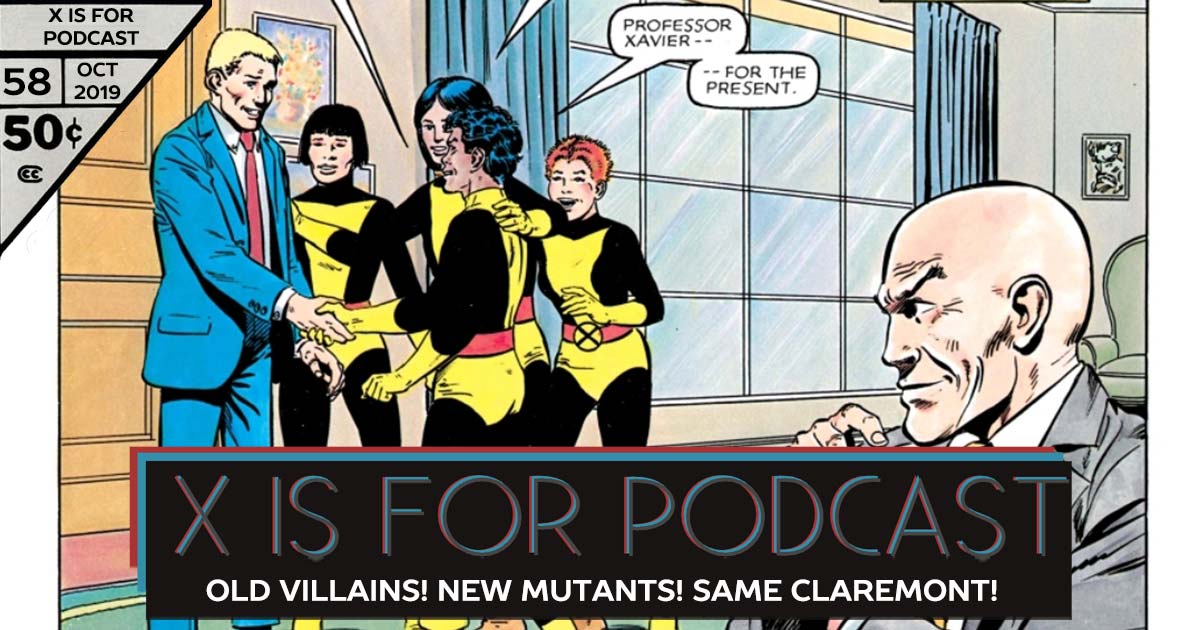 In 1964, The X-Men — a title about a team of kids fighting to learn their abilities in a world that hated and feared them — began. Under the pen of Chris Claremont, the team transitioned into adulthood. With the exception of Kitty Pryde, the title has essentially focused on the exploits of a group of 20-somethings and their very mature problems. Enter: THE NEW MUTANTS! Join the House of X team (Nico! Jonah! Dylan! Special guest Kyle!) for a mini-reunion of epic proportions as Charles and Moira call together a group of mutants to battle humans and robots in an all-new Uncanny X is for Podcast! Read along with Marvel Graphic Novel: The New Mutants!