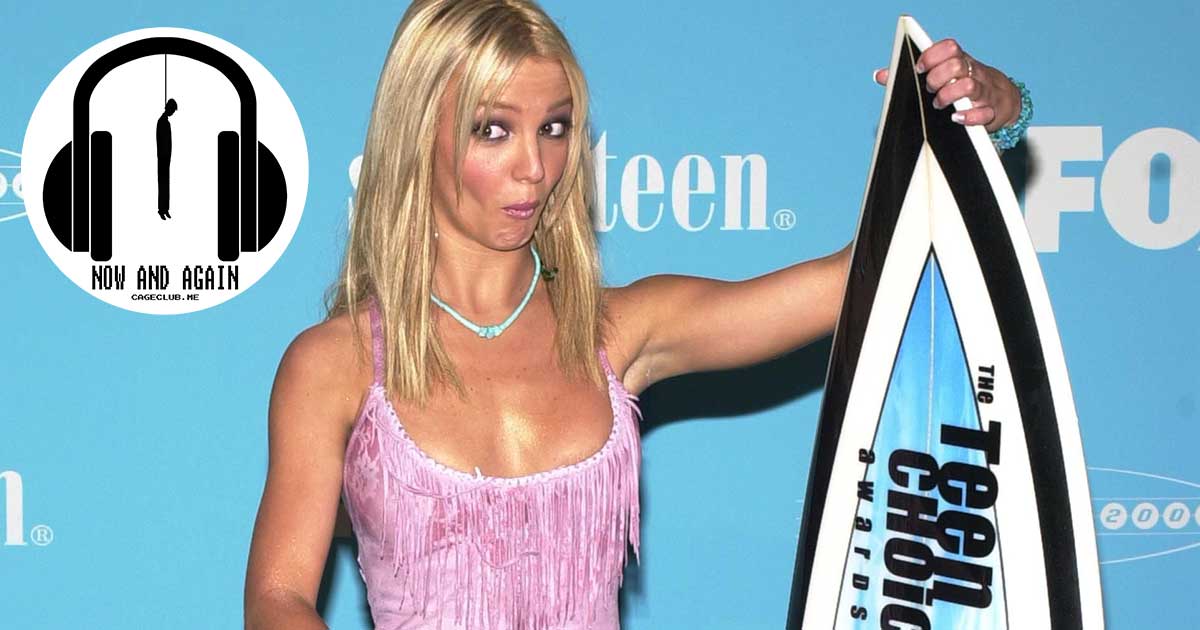 Webster’s Dictionary defines “Part 2 of Nico going all Nate Silver on us” as: the episode in which Chris takes an opportunity to do his Tom DeLonge impression, in which Baby Bash leans into #GamerGate and becomes Baby Fash, in which we ponder a collaboration between will.i.am and Bono, and in which three artists inexplicably appear six times. Three sixes? Satan? Open your eyes, sheeple. Also, we have our final thoughts on R. Kelly. Also also, Nico goes hateful on the eights. Finally, the Big Four (aka the Now! All-Stars) that comprise Now!’s Mount Rushmore are a surprise to absolutely no one. In conclusion, Now! is a compilation of contrasts.