NEVER ON TUESDAY is a homophobic, misogynistic, bore of a film, but it delivers the single greatest moment of #CageClub to date, and maybe for our entire run.

The film tells the story of two guys from Ohio who want to drive to California. Their motto? “California or Boobs,” as their license plate suggests.

Their journey — and lives?! — is forever altered when they crash into literally the only other car on the road, which is driven by the beautiful Claudia Christian.

There’s a bit of a #CageClub red herring here, however. Cage is uncredited as “Man in Red Sports Car.” Claudia Christian drives a red car, but not a sports car — it’s a Volkwagen or something. Ever diligent in my #CageClub vigilance, I thought her red car might be the red car in Cage’s (lack of a) character name. But alas, it isn’t.

No worry, though, as the next car to appear is the red sports car we’ve all been waiting for, driven by the man we’ve all come to see: Nicolas Cage.

Allow me, for a second, to put you in my headspace. Through the first 12 films of #CageClub, Cage has only played the cool guy. He gets all the ladies. He’s ripped. He’s popular. He has friends. Even when he’s nerdy (PEGGY SUE GOT MARRIED), he’s still the coolest guy in school because he has a great singing voice.

This stereotype, along with his role as “Man in Red Sports Car,” led me to believe he would be this total stud, a sure thing to pick up Claudia Christian.

Except that couldn’t be farther from the truth. I’ll let the following unfold like a photo essay. I’ll check back in when it’s over. 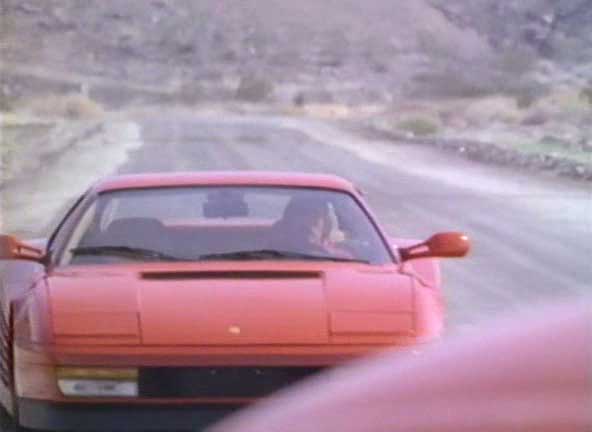 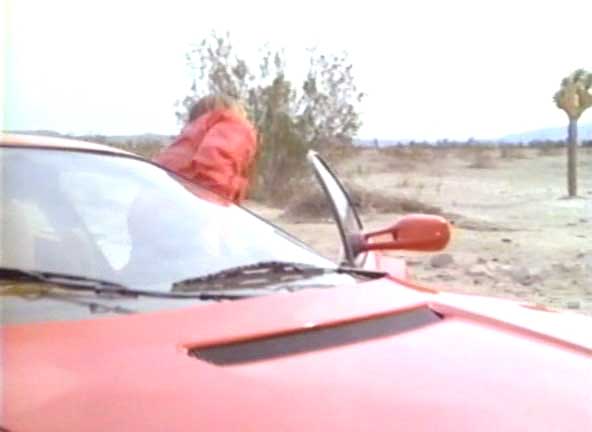 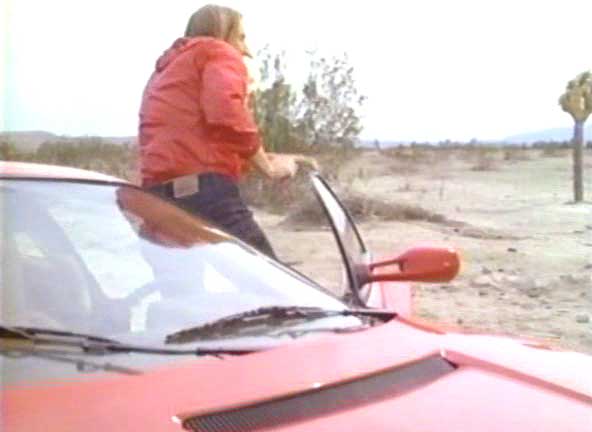 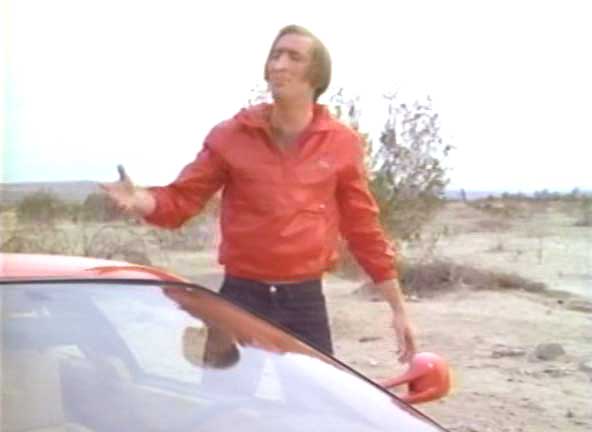 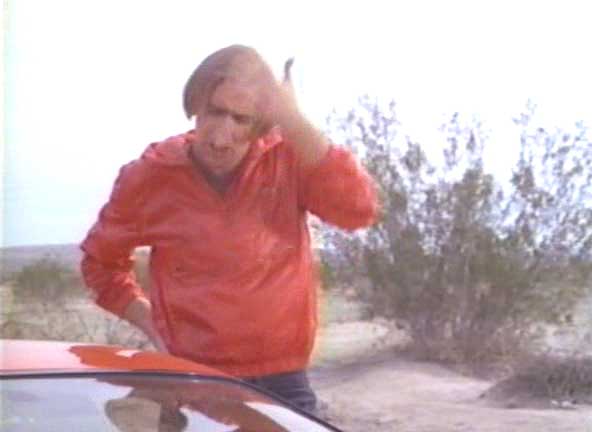 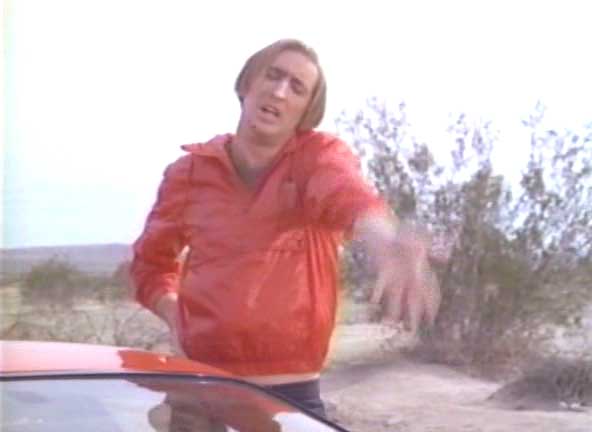 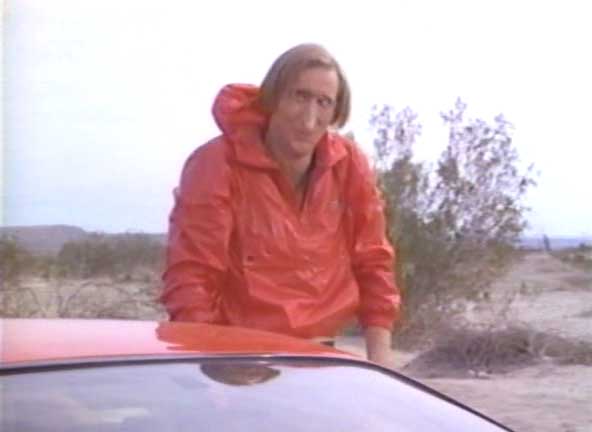 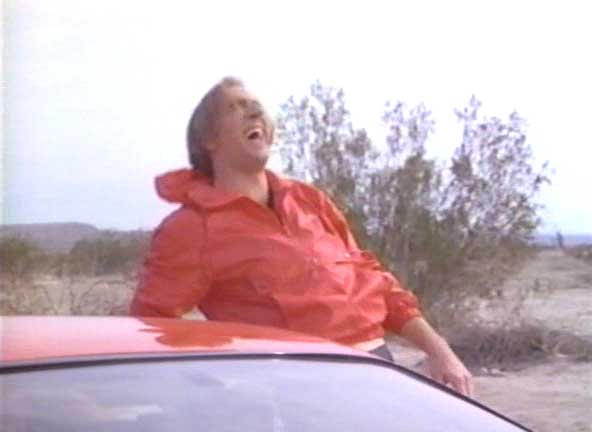 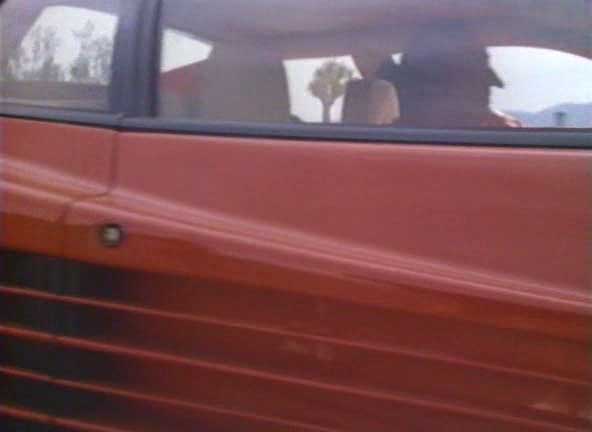 Cage is on screen for less than a minute. The entire scene — from arrival to departure — clocks in at 1:01 on this YouTube clip:

He has two lines: “Anybody hurt?” and “Anybody need a lift?” The two guys, graced by the heavens above! with this beautiful angel, quickly tell him to get lost. He catches their meaning — he is, after all, a man in a red sports car who gets all the ladies — and drives away, never to be seen again.

The rest of the film isn’t worth talking about. This scene, though, is a masterpiece, and my favorite moment so far in #CageClub. It made me laugh out loud for close to 10 full minutes. My body hurt. I started crying. I didn’t care.

This is why we’re doing #CageClub.

How can I watch it? It’s listed on Amazon Instant Video, but I don’t think you can actually rent it. I don’t believe it ever made its way to DVD anywhere, so you’d have to pick up a VHS copy. Or just watch that YouTube clip on loop forever.

What’s up next? Cage heads to Italy (maybe? I really don’t know) for TIME TO KILL. 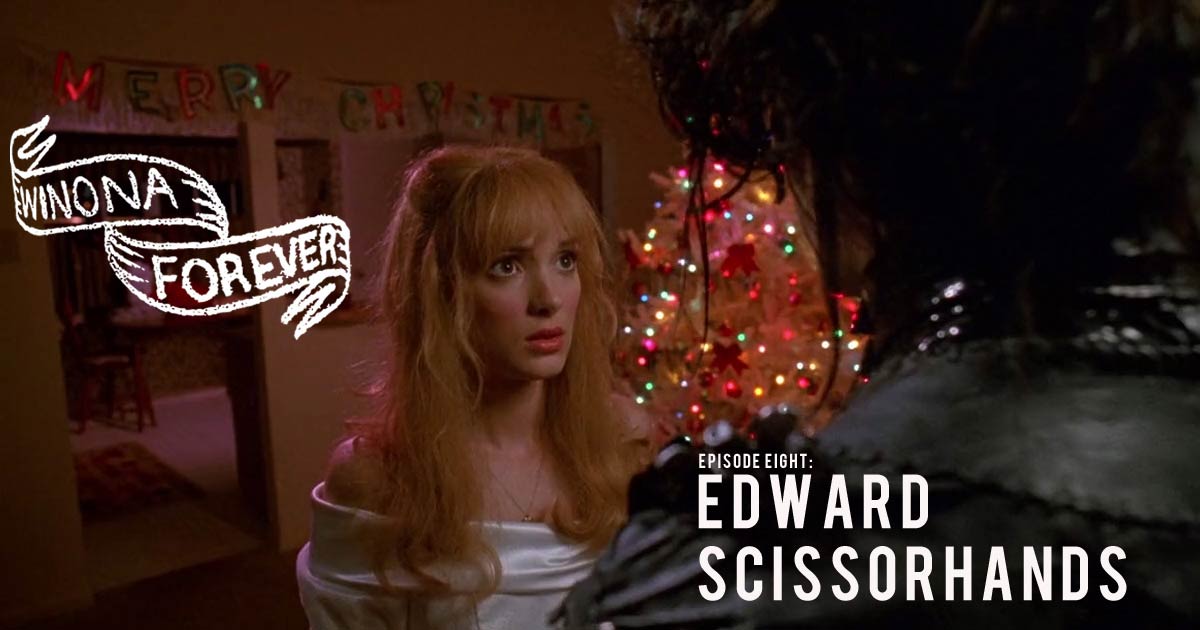