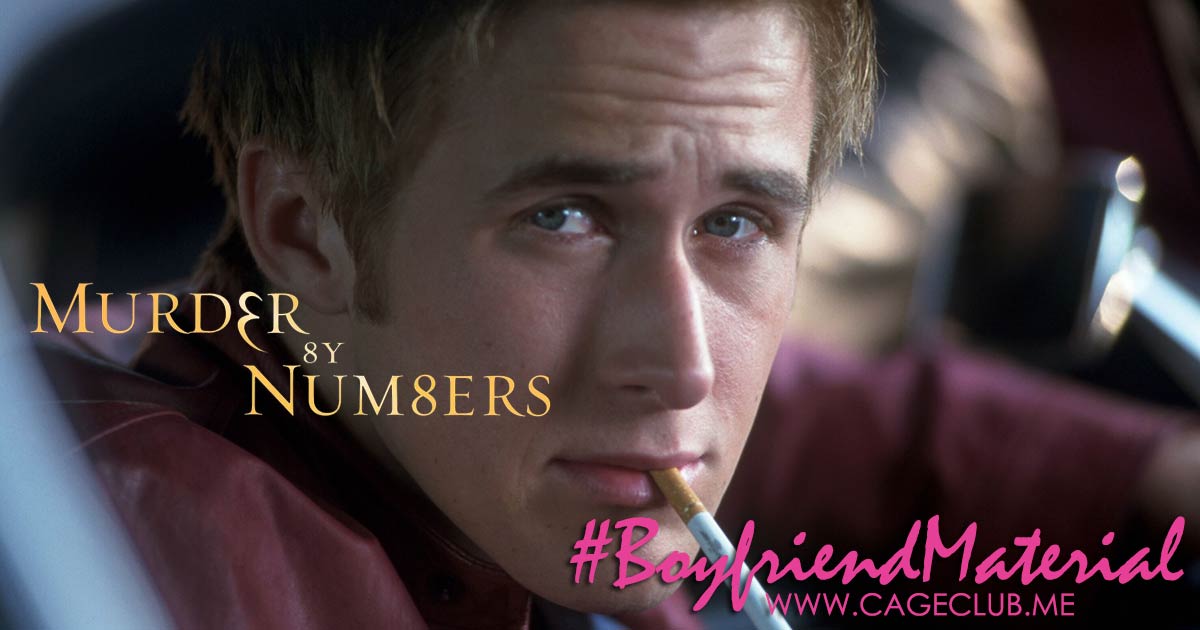 It’s right there in the title, but it’s still a bit of a surprise that Murder by Numbers is our second “Ryan Gosling as a murderer” movie in a row. It’s clear now that by the time he’d go on to portray Robert Durst, Ryan Gosling had quite the history of cinematic murders under his belt. In this episode, we talk about the film’s astronomical budget (despite its made-for-TV look) and its legendary cinematographer (you’ll never believe who it is!). We also talk about what may be the greatest Ryan Gosling moment in a movie to date, his portrayal as a cool high school kid, and his burgeoning romance with Sandra Bullock. It’s hard to say whether or not Murder by Numbers is a good movie, but after last week’s mixed bag in The United States of Leland, it’s difficult to go anywhere but up.