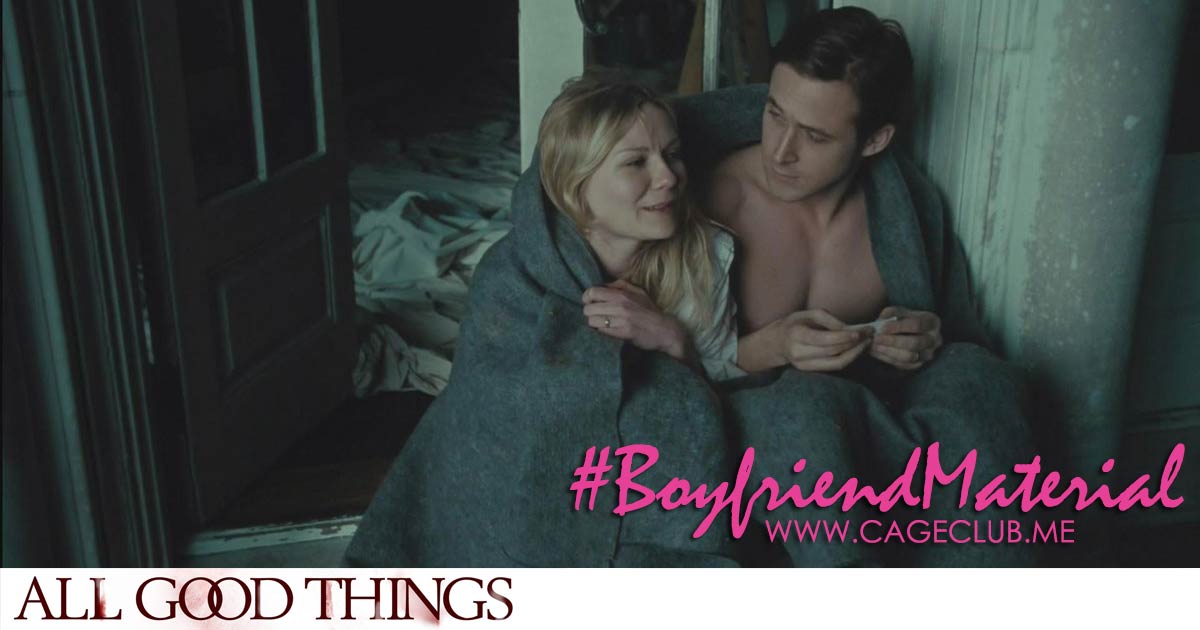 Before Andrew Jarecki made The Jinx, before we all felt in love with Burpin’ Bobby Durst, we saw Ryan Gosling and Kirsten Dunst in All Good Things. Without the aid of resident historian Mike Manzi, we find ourselves thrown all the way back to the 1970s and 1980s, trying to make sense of Robert Durst’s (or, ahem, David Marks’s) murky history. In this episode, we ask, “Hey Gos, what’s in your hands?”, worry about poor sweet Kirsten Dunst, and find ourselves among NBC comedy royalty (via the likes of Nick Offerman, Kristen Wiig, and William Jackson Harper) in a decidedly unfunny story. We hit the trifecta of other versions of Ryan Gosling — Gosling as a child, Gosling as an old man, and Gosling as a woman — and pray for a future in which Ryan Gosling re-enacts The Jinx so that we can hear him say, to everyone and yet no one in particular, “What the hell did I do? Killed them all, of course.”