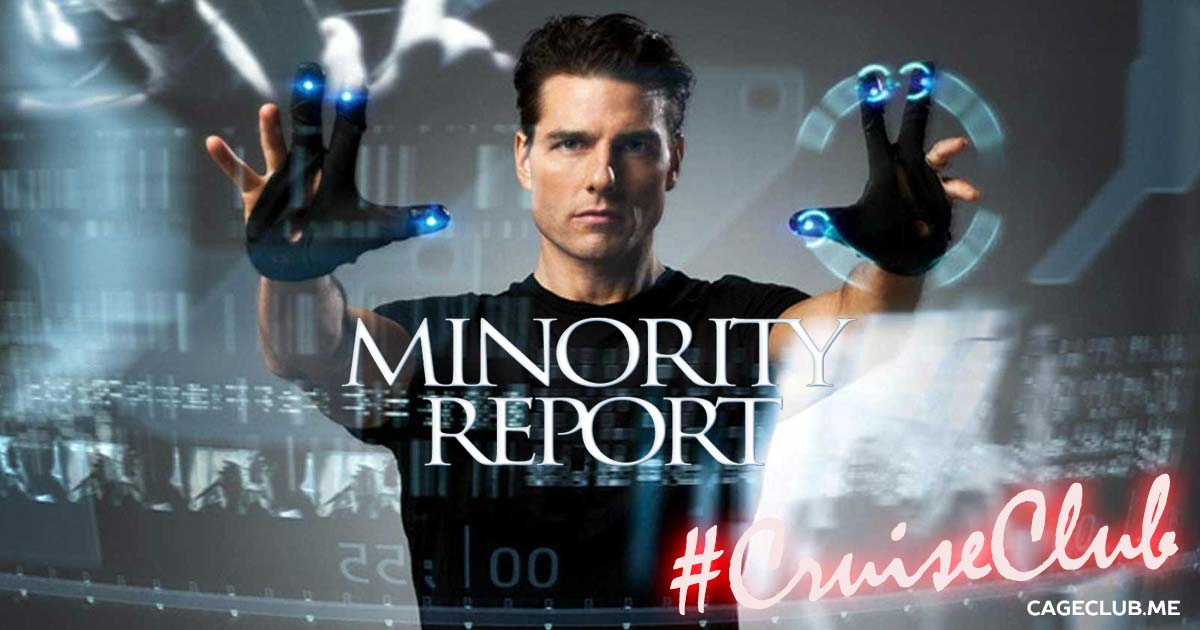 With Minority Report, we’ve officially entered the Steven Spielberg era of #CruiseClub, as two of Tom Cruise’s next four movies will see the two legends of the big screen team up. We saw this one coming, though, even before it was made. Joining us from the milky depths of our precog tank are two first-time guests to the TomTom Club: Nicole Sweeney (Snark Squad) and Dan Colon! In this episode, we talk about whether or not the special effects in Minority Report hold up (nearly twenty years later), the prequel (as well as the gritty ending) that almost was, and the Cruise/Spielberg team-up. We also talk about Colin Farrell as a red herring, Max von Sydow as a villain hiding in plain sight, and Neal McDonough’s “big stupid baby head.”