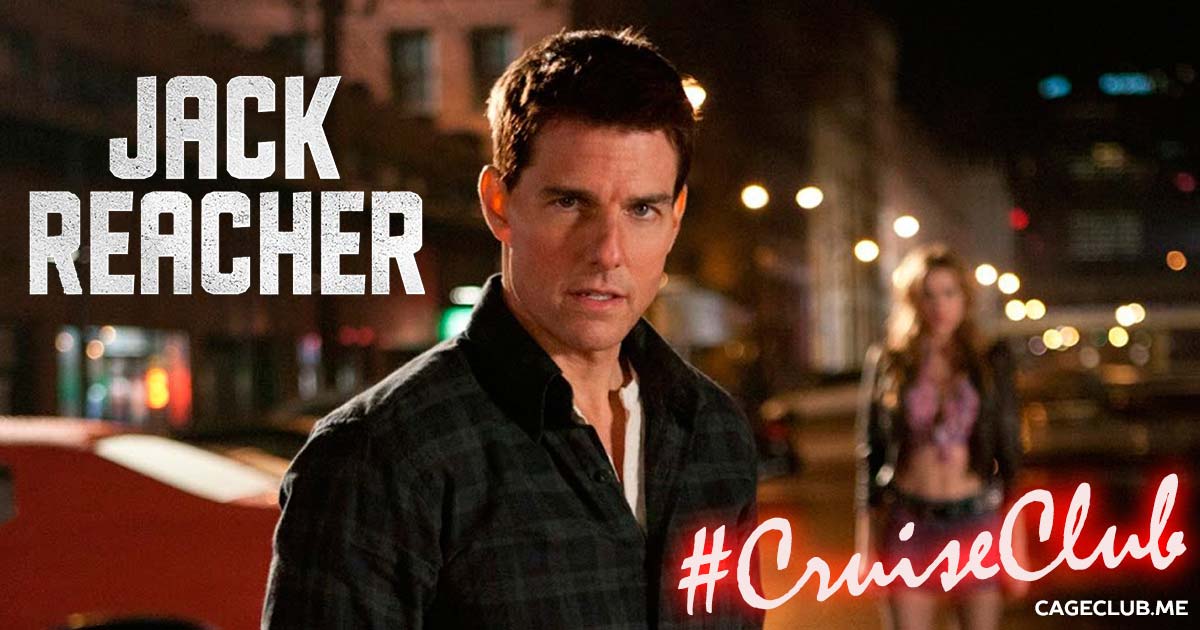 Jack Reacher is a by the book action thriller. Jack Reacher is an action movie that subverts your every expectation. What *is* Jack Reacher? We’re trying to figure out why the latest new franchise for Tom Cruise works as well as it does, almost in spite of the overwhelming odds its script hurls against it. We also talk about the palpable sexual tension that goes hand in hand with an almost absolute lack of overt sexuality, the impressive ensemble cast that is almost wholly given *just* not enough to do, and the movie’s funny moments that serve to break the tension in a movie otherwise filled without much in the way of relief.