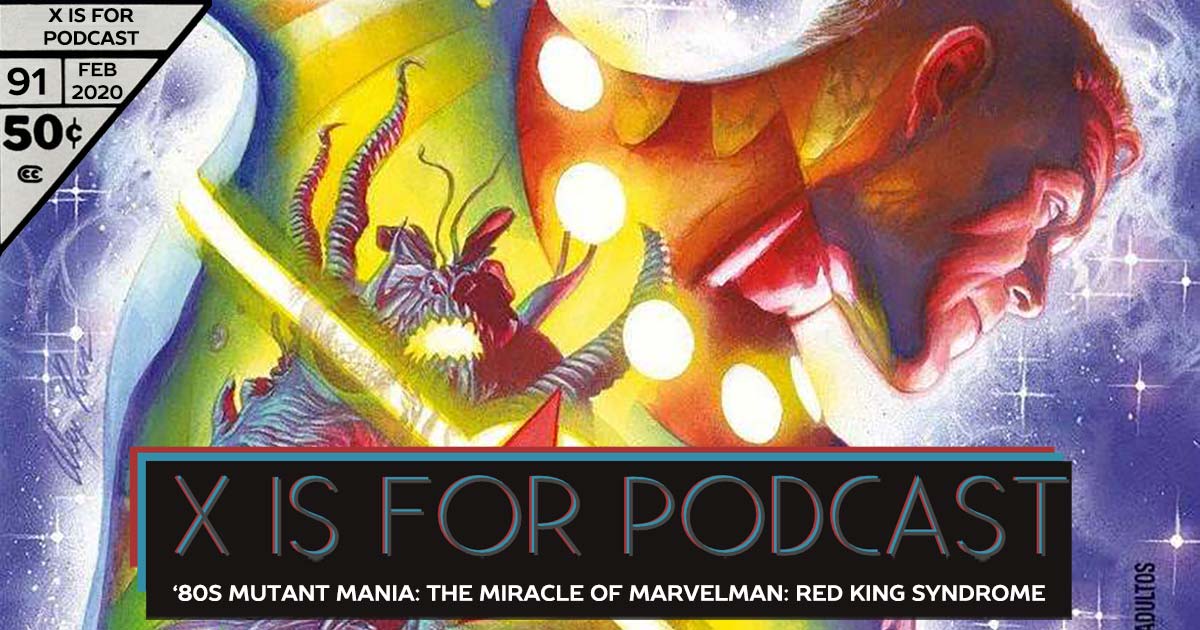 There’s childbirth everywhere! Well, okay. There’s only the one, but it’s so graphic that you can’t blame the guys for being scarred. Miracleman draws closer to his “origin” (whatever passes for one, at least), which leads him, Mr. Cream, and Liz into the hands of Dr. Emil Gargunza?! And his plans to move into their baby. And then there’s Miracledog. And again. The up-close-and-personal with Liz’s ladybiz is a lot to take in, but Nico and Kevo brace for birth and do the thing on an all-new The Miracle of Marvelman! Read adlong with Marvel’s Miracleman #5-10.