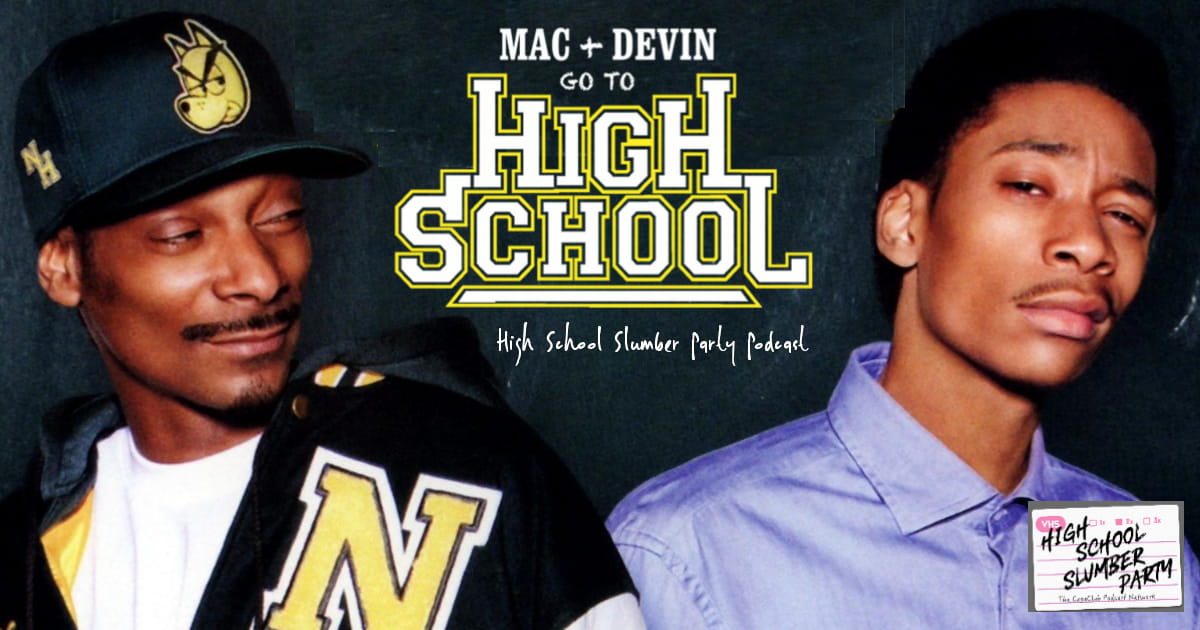 When Brian and Cousin Pumkin got together for this episode, they quickly realized that there was only one week out of the year it should be released; the week of 4/20. On the surface, Mac and Devin go to High School is a stoner comedy functioning as an extended music video for Wiz Khalifa and Snoop Dogg’s hip hop album of the same name and don’t worry, that’s pretty much what it is. So what? That’s what it’s supposed to be; living young, and wild and free.