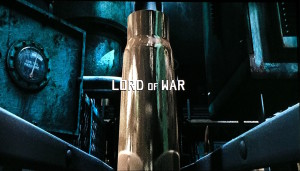 Today on Cage Club we try to put a gun into every hand on the planet in Warlord, I mean… Lord of War. This may be the first movie in a while that just doesn’t do it for me. I’ve seen the movie once before and liked it alright, but within the context of Cage Club it may rank towards the bottom as one of the lowest rated films so far.

Cage plays Yuri Orlov, a Ukrainian American who becomes the biggest arms dealer in the world. He comes from nothing and wants to become a self made man, so he sees an opportunity to use his family connections to get his foot in the door of national arms dealing. He drags his poor younger brother Vitaly into the lifestyle as well and he winds up becoming addicted to cocaine. He tricks a beautiful girl into liking him and eventually marrying him by tossing around his new found wealth, only to ignore and lie to her for their entire marriage. He meets and befriends some of the most despicable killers in the world and none of it ever seems to weigh on his conscience. The worst man he sells to is the fictional leader of Liberia named Andre Baptiste, a psychotic mad man with way too much power. He takes a shine to Yuri and bestowed the moniker “Lord of War” upon him the first time they meet, on account of all the armies that Yuri has helped arm thus leading to wars. Baptiste may also call Yuri Lord of War because he is mispronouncing the word Warlord, however Baptiste assures Yuri he is not mispronouncing it and simply states, “I prefers it my way”.

Yuri is also being hunted by a super cop that can never seem to catch him play by Ethan Hawke. Over the course of two decades the two are entangled in a game of international gun smuggling. Yuri attempts to leave the gun running behind him but is drawn back into it by Baptiste for one last score. Everything goes awry and Yuri’s brother Vitaly is killed, leading Yuri’s parents to disown him.  Yuri finally accepts that he is a terrible person having lost everything he thought meant something to him. Upon his return to America, Yuri is arrested and interrogated by super cop Ethan Hawke, but he’s released due to his powerful connections with the United States military, whom he also works for from time to time. In the end, Yuri is back doing what he does best, selling guns and being a scapegoat for certain super powers. Now that he has no friends or family to care for, or care for him, Yuri can do his job with no conscience and truly become a monster. He is the necessary evil in the world.

I think what may be the issue is that this movie does all the things that the film Adaptation tells you not to do. There is sensational violence just to be explicit, a “dues ex machine” and a constant voice over explaining everything. The voice over is overbearing at points and is used to flood the viewer with too much information, most of which never becomes relevant later. I feel voice over works best when what you are hearing contradicts what you see, or fills in the blanks of what isn’t shown to a small degree. This movie feels like someone reading a book to you for 2 hours.

I don’t want to trash this film all the way. I do think there was great production value. This movie looks amazing and there is no doubt that all the money is up there in the screen. I just think that it tries to tell too much story. I thought the movie was based on a true story of one particular guy, but it turns out the film is an amalgam of several people’s story. It feels like several lives smashed into one and I feel like the lack of focusing on a single pivotal moment in the life of this gun runner might have been a better way to get the point across.

That will do it for Lord of War. Next up on Cage Club is another first time screening for me, The Weather Man. I have heard a lot of good stuff about this movie and it’s got Nic Cage holding a crossbow on the front cover of the DVD. Was Cage really the one responsible for the resurgence in archery that Katniss, Hawkeye and Merida from Brave would come to be known for ? Find out next time at Cage Club. 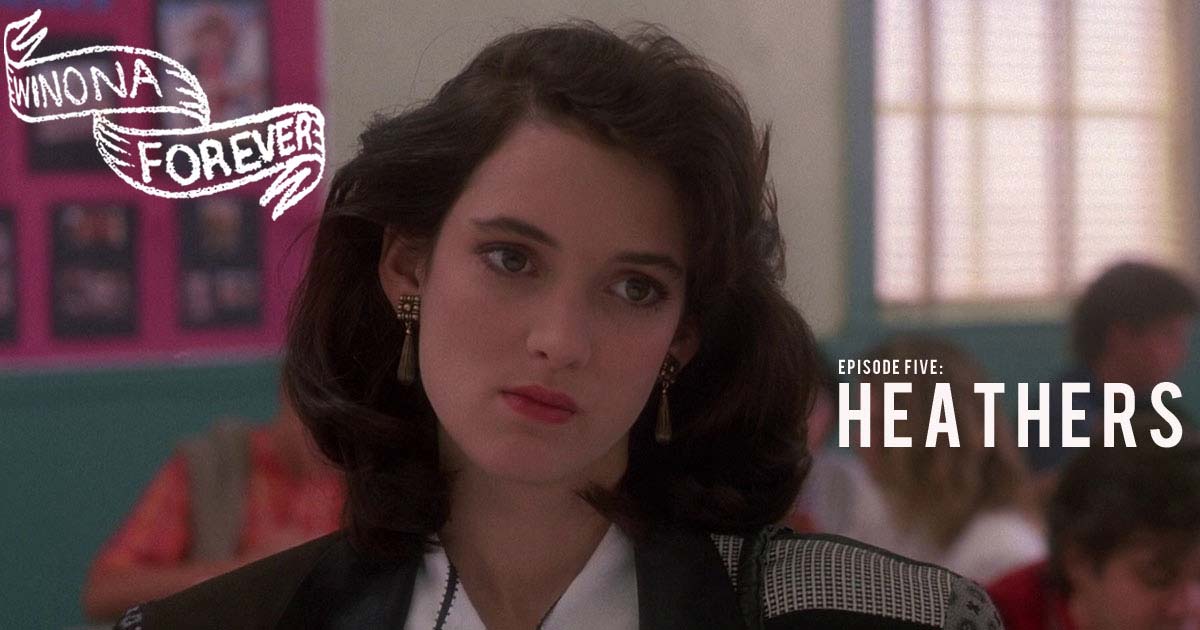