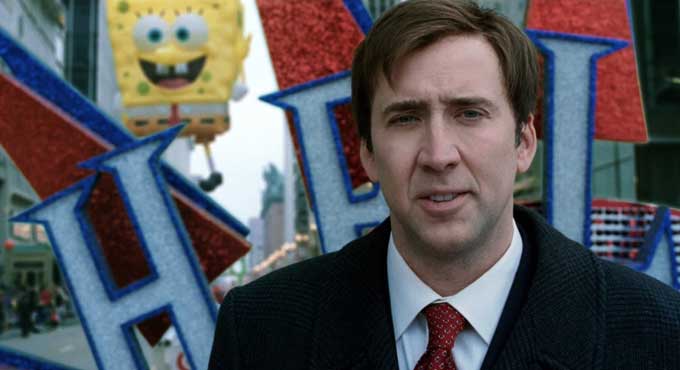 Every time we watch a #CageClub movie that I’ve never heard of and wind up really liking, I get worried. There isn’t too much time left in #CageClub, and I’ve seen somewhere between a third and a half of what’s remaining. THE WEATHER MAN seemed like one of the last opportunities for me to find a true surprise and a new movie I’d love, and I’m happy to report it succeeded! 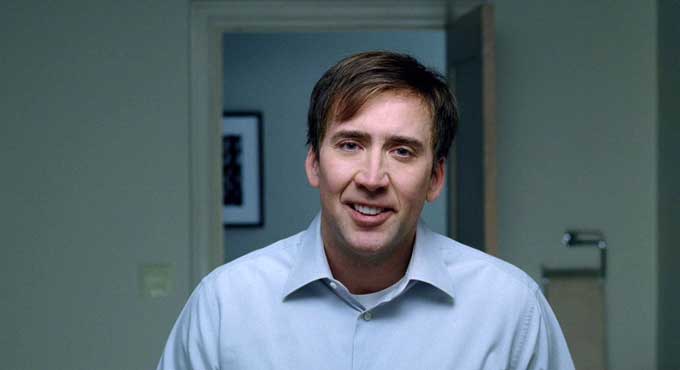 All I knew about this movie was that Cage carried a bow and arrow on the cover of the DVD. I didn’t know if “the weather man” was an actual job description or a metaphor for something else. Turned out it’s the former, and maybe the latter? I don’t know; I haven’t put much thought into that second part. But Cage is, in fact, a Chicago weather man, known for his Spritz Nipper. 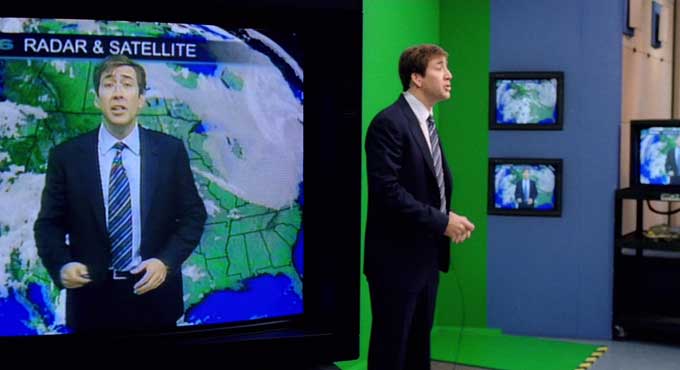 The Weather Man is a movie unlike most other #CageClub movies. It’s kind of like a disillusioned version of THE FAMILY MAN, set in a future where Cage lives a family life and everything begins to fall apart. It’s also got a special brand of black humor that we haven’t really seen since RAISING ARIZONA, except it’s not as funny as that film. (Then again, very few things are.) 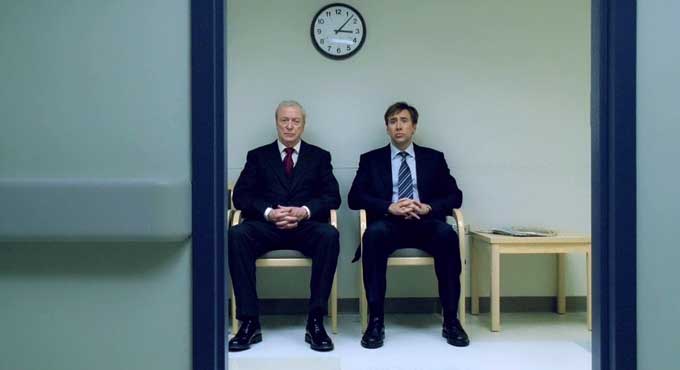 The Weather Man is simple enough: as Cage’s professional life continues to improve, his personal life continues to deteriorate. This movie isn’t re-inventing the wheel, but it’s weird and surreal and bleak and funny in a way that few other recent movies have tried to be. Cage is great in the lead role, and a return to voiceover (shortly after we were told to not do that in ADAPTATION.!) helps us connect with him and feel his frustration. He’s trying so hard to be a good dad and win his wife back, and just can’t. 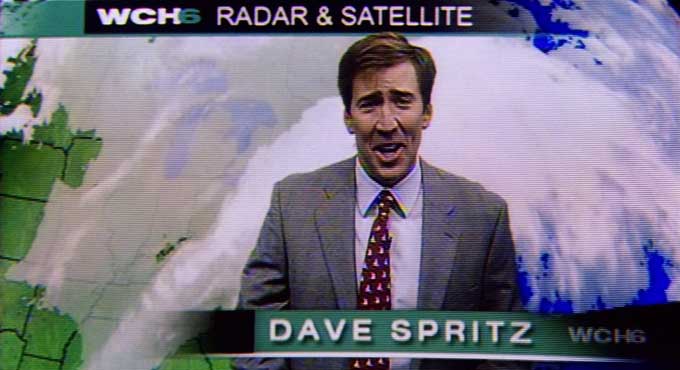 This movie also features a pedophilia storyline that is a first (and hopefully a last) for #CageClub. It’s weird and unsettling and I don’t really want to talk about it or think about it. But the kid was Nicholas Hoult, who played Nux in MAD MAX: FURY ROAD, so let’s just watch that movie again and talk about his performance in that. Okay? 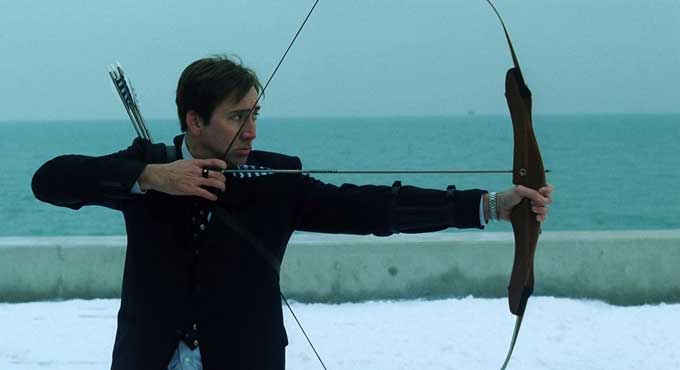 Cage’s character is hated by most of Chicago (when you hate the weather, you hate the weather man), and he gets lots of food thrown at him this movie (most of it thrown by director Gore Verbinski!). Here are photos of those scenes to remember them forever. 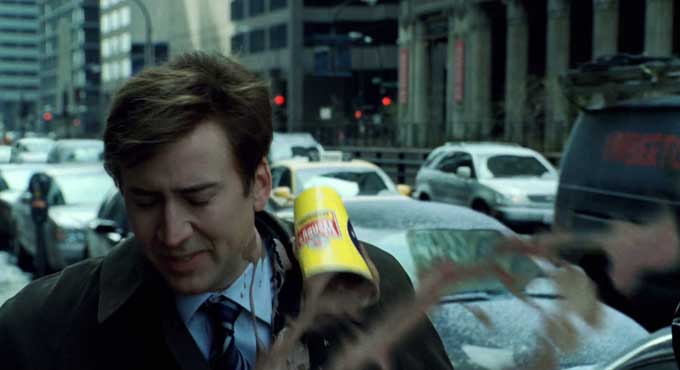 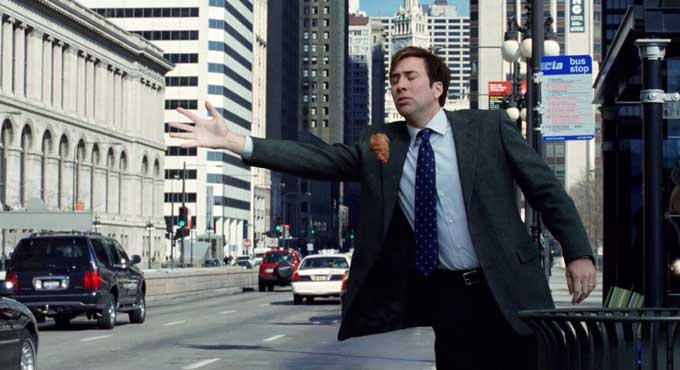 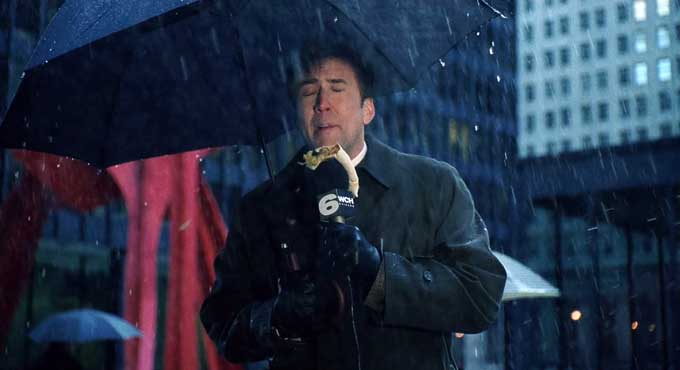 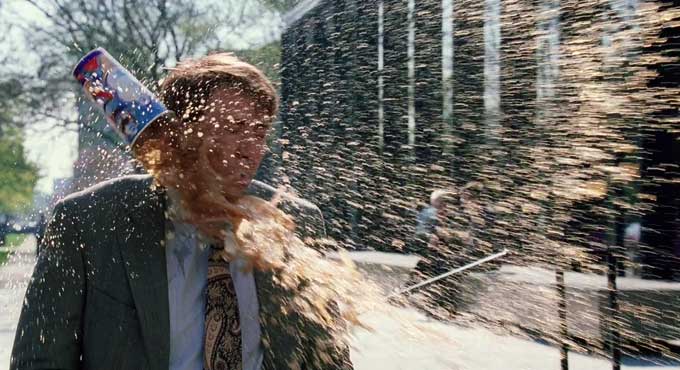 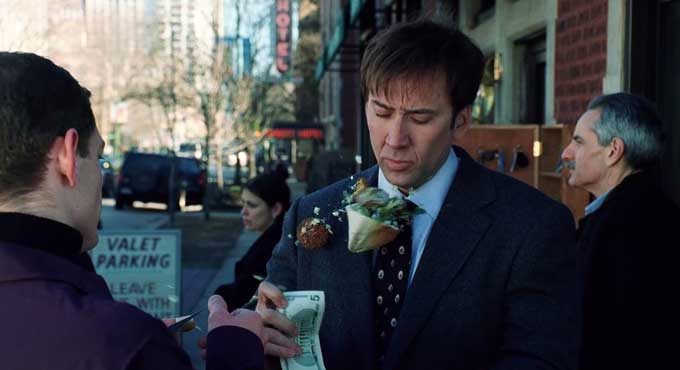 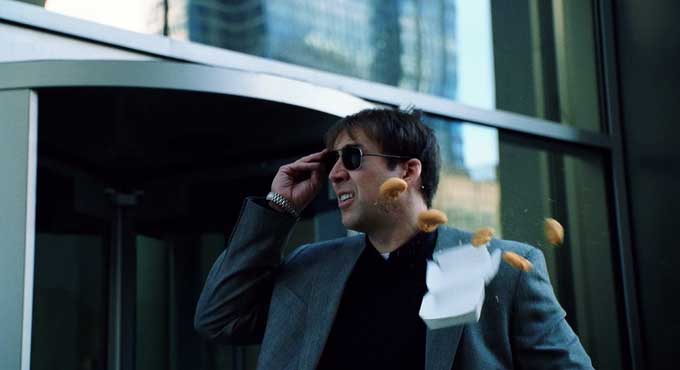 Lastly, Cage dresses as Abraham Lincoln for a promotional event, then compromises a beer wench, which is kind of the best sentence ever. 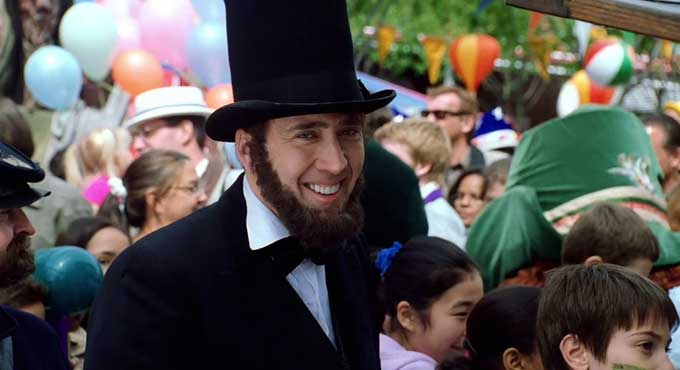 How can I watch it? It’s on Netflix!

What’s up next? It’s time for a quick, semi-detour with TOO TOUGH TO DIE: A TRIBUTE TO JOHNNY RAMONE. Cage is in it… but to what capacity? 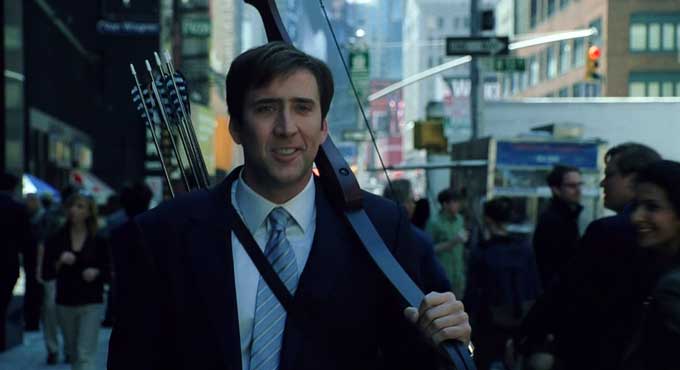