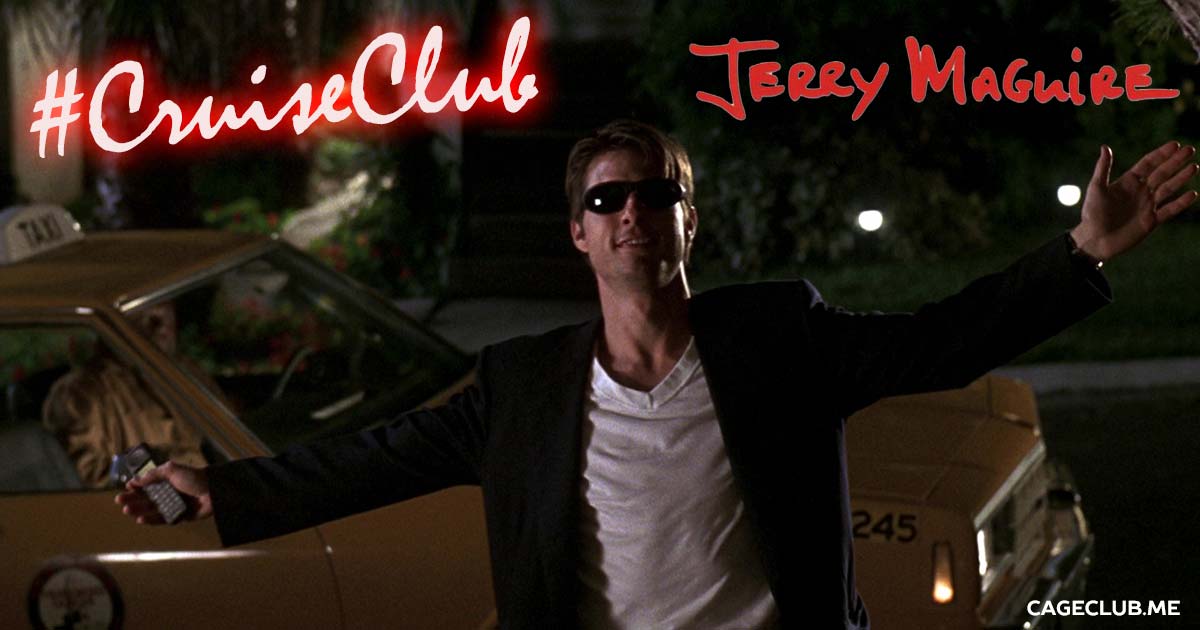 After the action-fueled highs of Mission: Impossible in our last episode, it’s time for Cruise to wade into the romantic comedy waters and snag himself a Golden Globe for his role as the titular Jerry Maguire! We’re going guest-less in this episode, but there’s more than enough to talk about, like our admiration for the breakout performance of Renee Zellweger, our laments that we can no longer root for Cuba Gooding, Jr., and our surprise that Jonathan Lipnicki’s precocious child performance still holds up, 23 years later. We also bridge a gap into the nearly-real world of, “What would Jerry Maguire look like if Tom Hanks was in the lead role?” and try to imagine a Hanks/Winona version of this movie. You may have had us at hello, but we’re still going to ask you to show us the money!