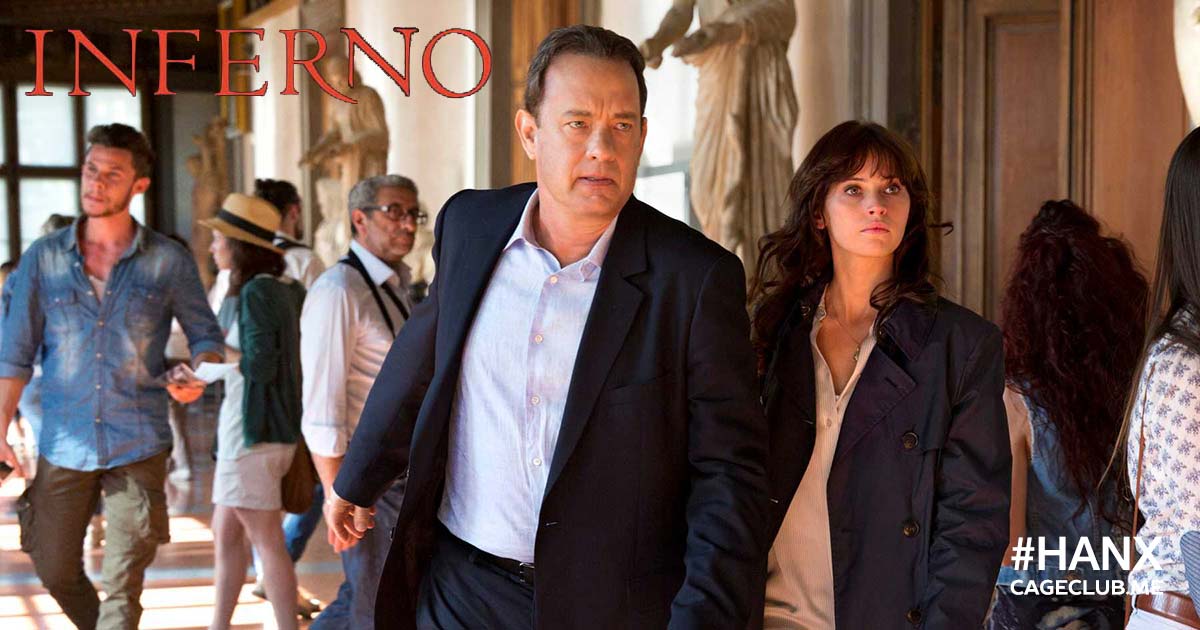 Seven long years after we saw Robert Langdon’s second European caper (which was actually based on the first book in the series by Dan Brown), we’re headed back “across the pond” in search of our missing Mickey Mouse watch (and our memories!) for the third and final (for now, anyway) Robert Langdon adventure, Inferno (which is actually based on the fourth book in the series). Still with us? Good. Today, we’re joined by our resident religion expert John Brooks (Hard to Believe) and our resident literature expert (or, in this case, “literature”) Jess “Montez” Collins, as they complete their Da Vinci Code trilogy punch cards. In this episode, we discuss not really knowing what Inferno was about before seeing the movie, whether or not this could secretly be the best movie in the trilogy, and why Felicity Jones’s betrayal (spoilers!) was both sudden and inevitable.