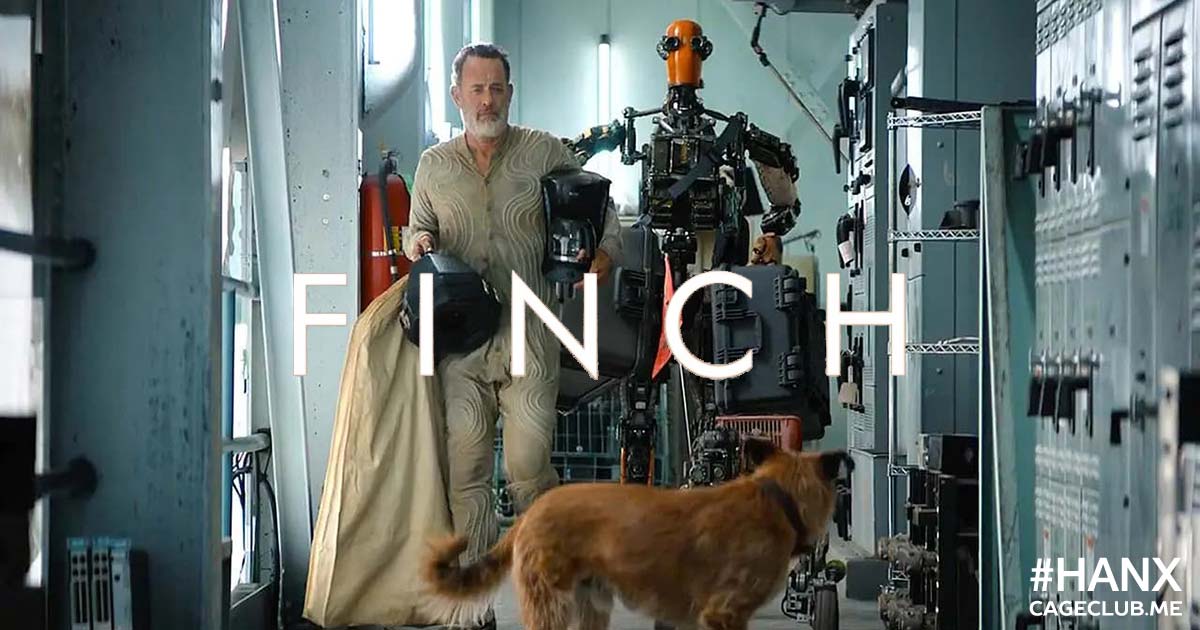 After a brief hiatus, #HANX for the Memories is back and talking about Tom Hanks’ most recent film, Finch! Available on Apple TV+, Finch tells the story of a dying man who builds a robot to take care of his dog after he’s gone. In this episode, we talk about the complicated journey of bringing Finch to the big screen, the bizarre reality that this WASN’T filmed during the pandemic, the fairly outstanding performance turned in by Caleb Landry Jones, and our sort of frustration at a movie that we mostly liked but feel we should have loved. Also, we preview the (really, really) big year that Tom Hanks has coming in 2022!