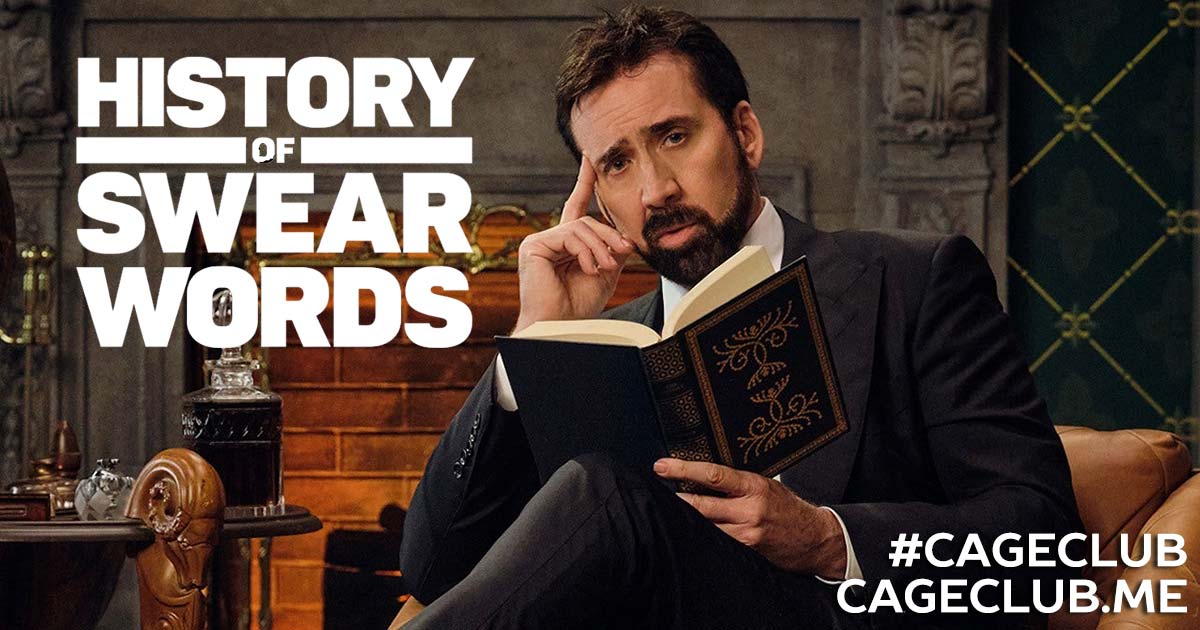 We closed out 2020 in a strong way with a few new Nicolas Cage movies, and we’re opening 2021 equally strong with the Netflix original series History of Swear Words! The series marks Cage’s return to TV after nearly a decade away (he hadn’t graced the small screen since his return to SNL in 2012) and his first official TV series ever (or, at least since his bygone TV pilot for The Best of Times). After all that time… was the wait worth it? Is History of Swear Words worth your time? Join us as we chat about the six episodes that Netflix dropped in the first week of the year, the Cagenections we found in the series, and whether or not we think that we’ll get more episodes in the future. Also: mathematical swear breakdowns!