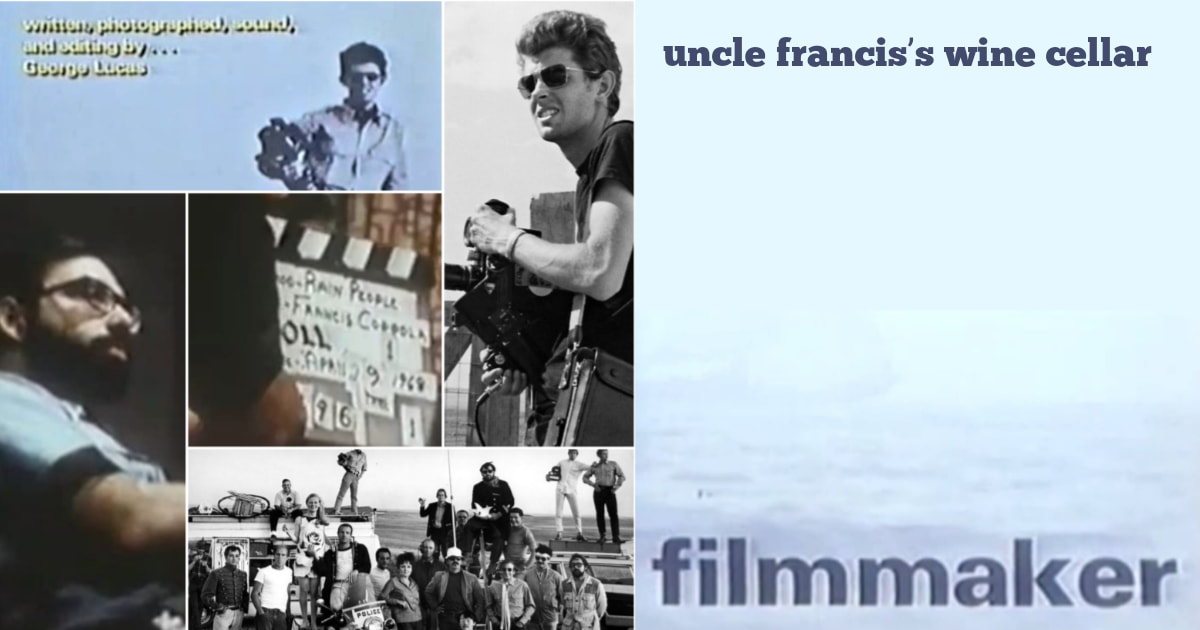 Brian and Mike head back down into the cellar to discuss Francis Ford Coppola’s early relationship with his protege and friend; The Star Wars Man himself, George Lucas. The pair of course would go on to dominate cinema for the second half of the 20th century but not many people know of that their friendship and collaboration was forged on the set of The Rain People as it was Lucas’s task to shoot the behind the scenes featurette for the movie entitled “Filmmaker.”