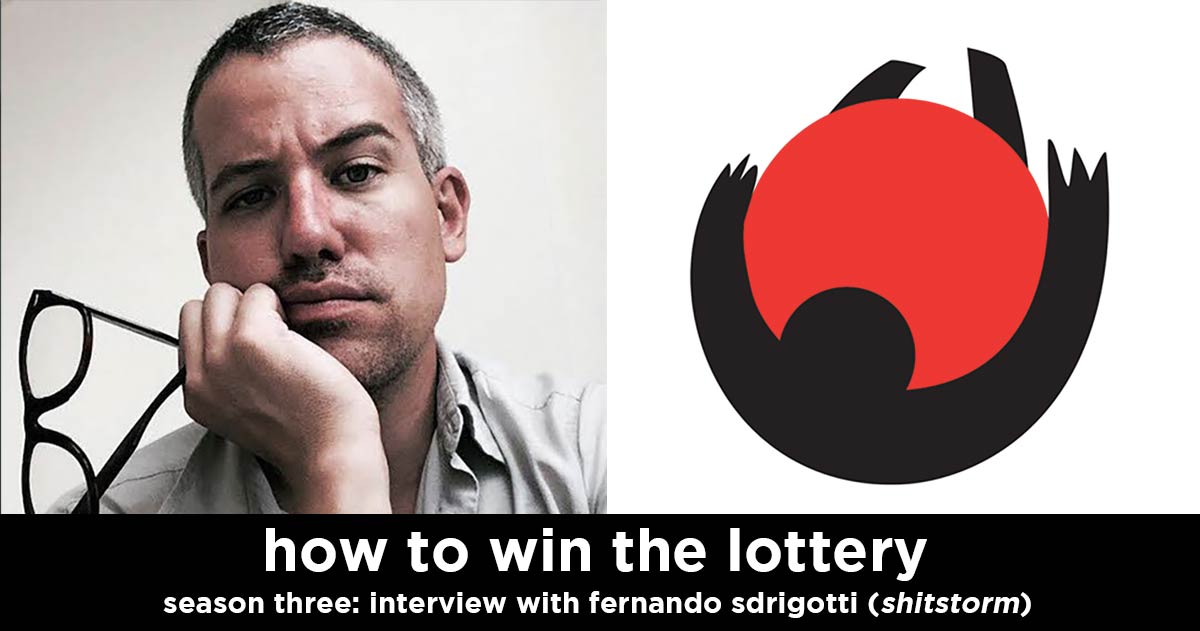 we’re joined by fernando sdrigotti, author of shitstorm, to talk about his writing and how “the algorithm loves a shitstorm.” we find out about the (vastly different) origins of the “novelette,” how the pacing of the writing changed over time, and being on twitter throughout the news events referenced in his writing. we talk about richard dawkins, the need to “do the work” to keep up with social media (and the language therein), and how twitter has evolved over the years. can twitter be saved? how different would shitstorm be if he published it in 2022? does bob know about wagatha christie? we get to the bottom of all of these important questions, learn a great argentinian phrase used when people die, and return to our newest and best segment.

the twittering machine by richard seymour
in the swarm: digital prospects by byung-chul han
so you’ve been publicly shamed by jon ronson