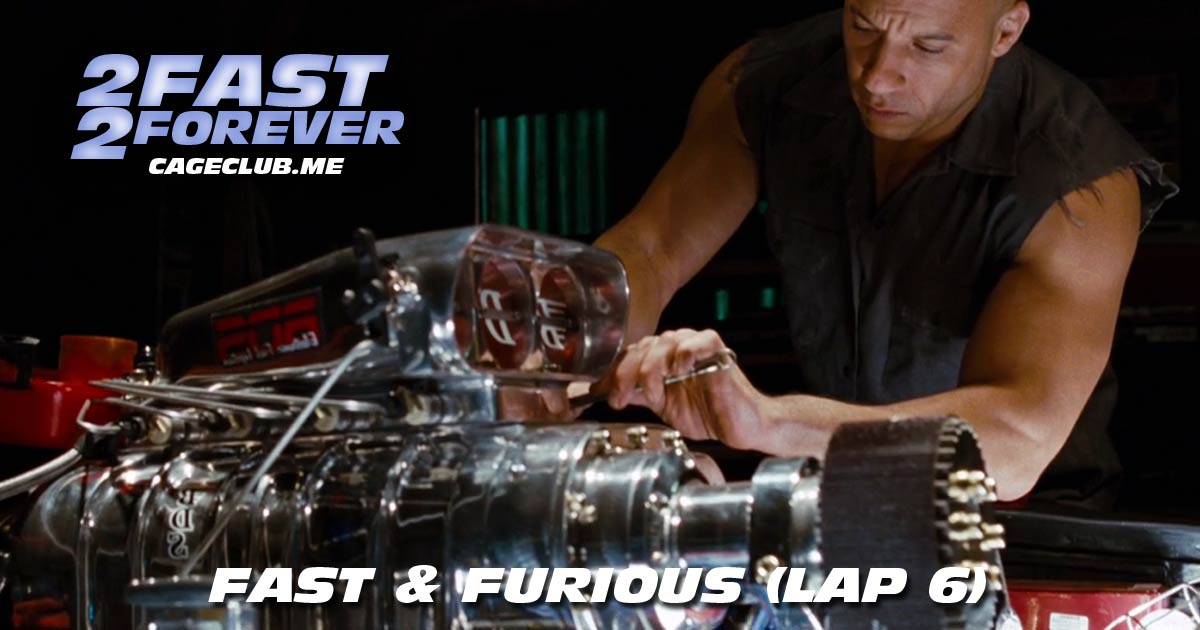 How would a crossover between Fast & Furious and the world of Harry Potter work? We’re diving into the mailbag, putting on our sorting hats, and figuring out into which house the family members belongs. Then, we’re headed back to Los Angeles for Fast & Furious with special guest Liz. We learn her history with the franchise, kind of freak her out with our obsessive and intimate knowledge of the movies, then guide her as she figures out which sequel to watch next. We also discuss whether or not Gisele was being tested to be a full Letty replacement, the inherent stupidity (or respect?) of Campos and Braga, Mia’s possible innate Christianity, and why Joe can’t seem to remember Brian ditching the tracker in this movie. (Movie conversation begins around 56:20.)

Visit our Patreon page at patreon.com/2fast2forever. Extra special shout-out to Ben Milliman, Jake Freer, Alex Elonen, and Nick Burris for joining at the “Interpol’s Most Wanted” level or above!