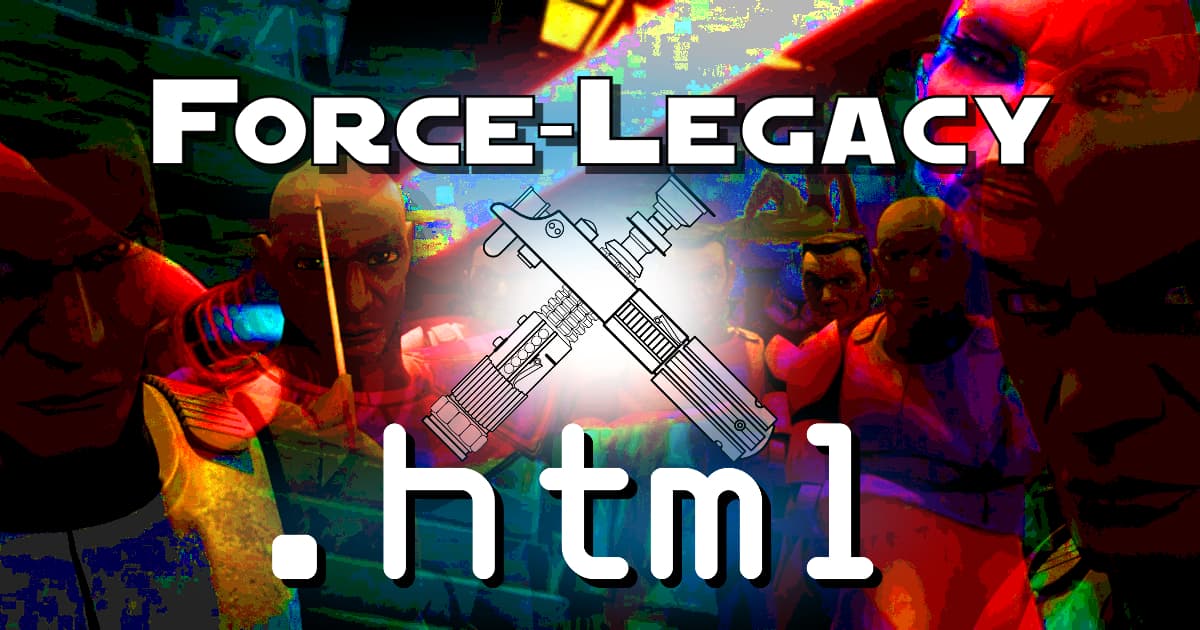 The Dave Filoni Clone Wars doesn’t start at the beginning of the series… but it does begin at the beginning of THE WAR! The celebrated animated series doesn’t adhere to a linear narrative at all times, so the .html guys kick things off with “Cat and Mouse” and “The Enemy Within,” as per the Lucasfilm watch order. The guys discuss G-Level canon, the toyetic toyability of the animation, and the lack of Ahsoka and the minimal Ventress in the two canonical episodes of the series on an all=new .html! Watch along with s2e16 “Cat and Mouse” and s1e16 “The Enemy Within.”