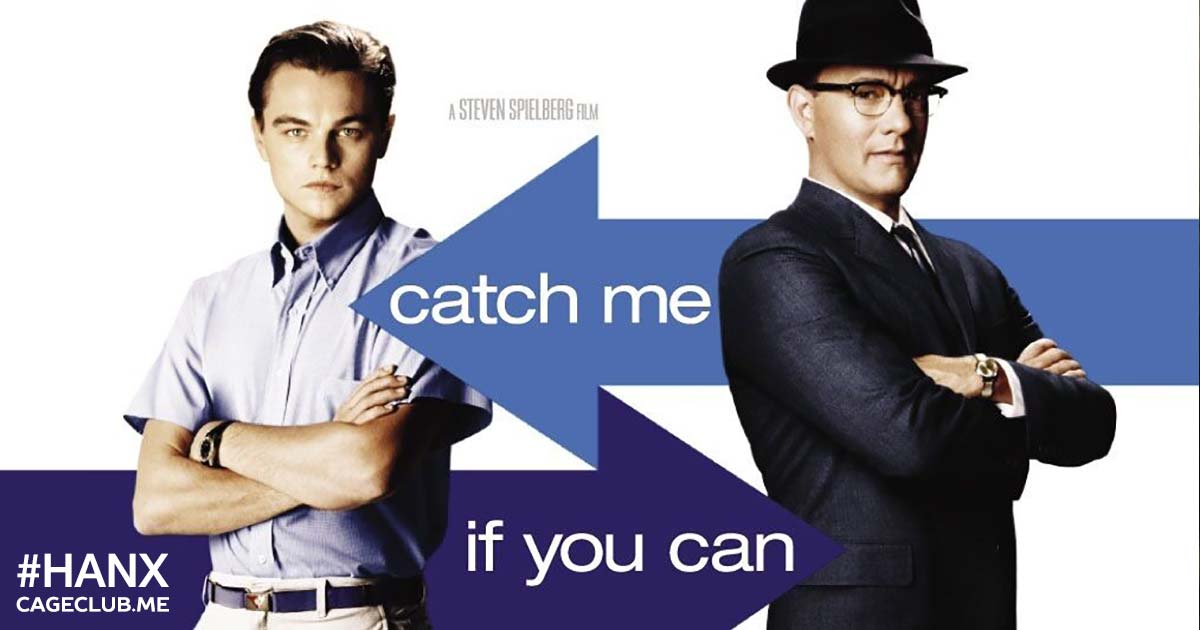 After weeks and weeks of podcasts spanning Tom Hanks’s best movies, Catch Me If You Can marks the end of the “golden mile” on #HANX for the Memories. Things may be about to take a downturn, but at least we’re going out on a high note! While Catch Me If You Can isn’t quite a “Tom Hanks movie” as much as it is a showcase for Leonardo DiCaprio’s endless charm, it marks one of his best films to date and another wildly successful collaboration with Steven Spielberg. In this episode, we talk about Hanks’s role as buzzkill, his interplay with Leo, and his endless desire to prove to the world (and to himself) that he can always get his man.