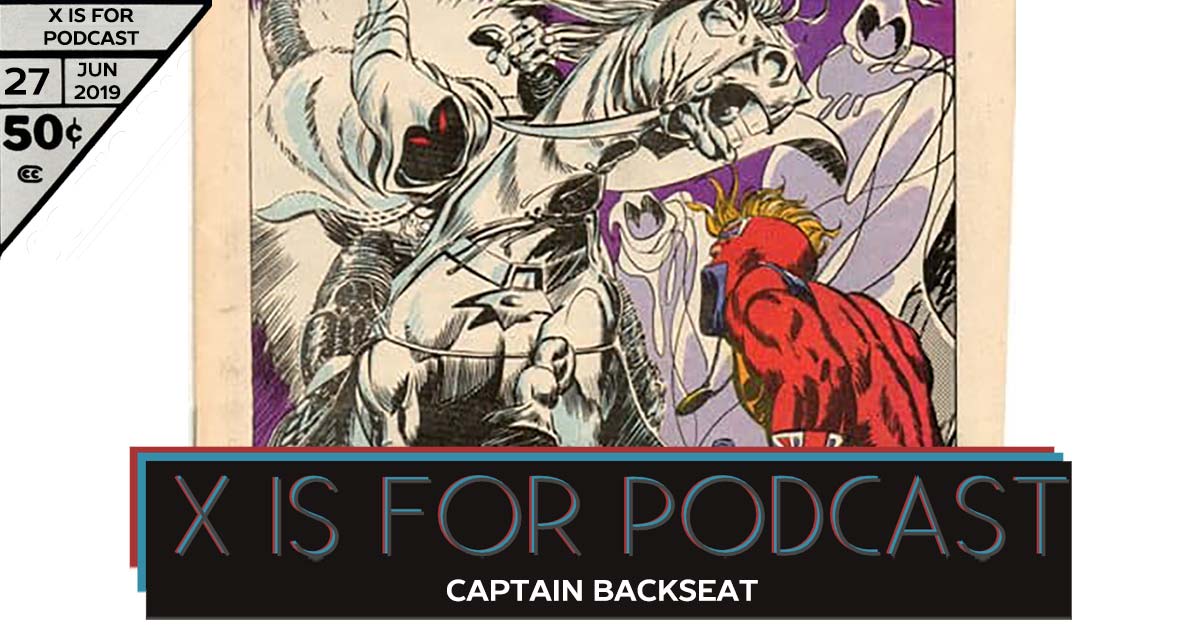 Once upon a time, Marvel believed in the potential of a UK take on the brave, bold Captain America. Two and a half years later, Captain Britain has gone from the star of his own solo weekly mag to co-starring… to backup starring… and now playing the sidekick to a backup feature that doesn’t even make the cover of the reprint mag it’s in. Join Nico and Kevo as they take a look at Brian Braddock’s dark years as second fiddle to the Black Knight in The Otherworld Quest on an all-new X is for Podcast! Read along with Hulk UK 1 and 3-30, available in the US via Captain Britain Vol. 2: Siege of Camelot.