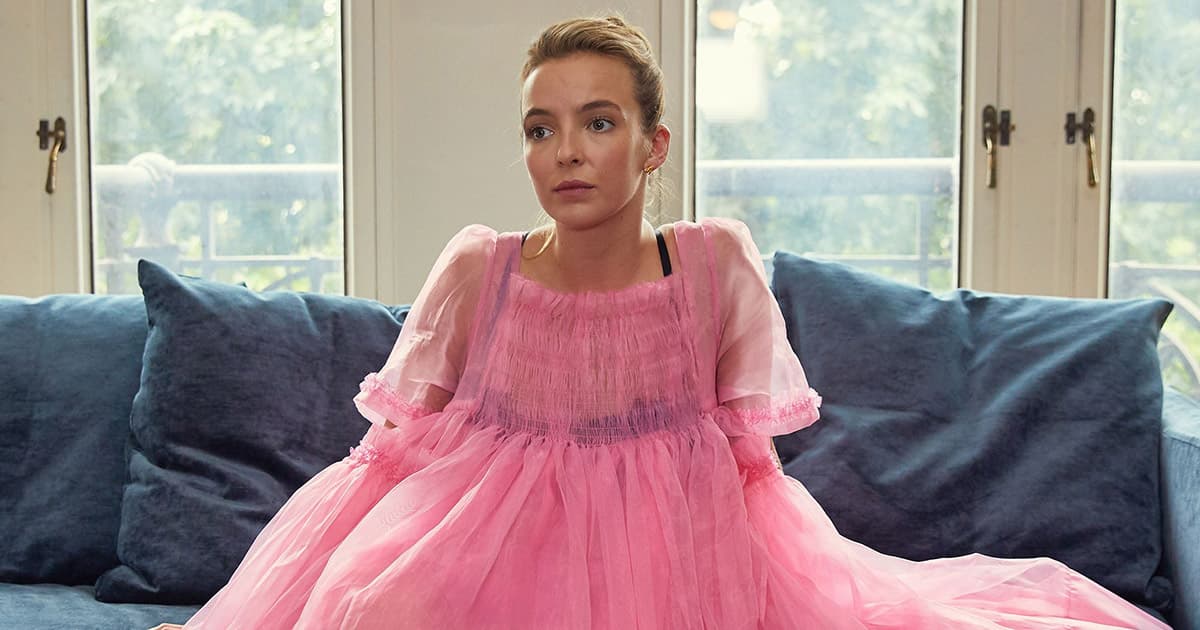 Movies are easy(ish) to rank. TV is not. I’m bad at ranking them as the year goes on, and each season has so much #content that it’s hard to compare 13 hours of one show to 8 hours of another.

I watched less TV in 2018 than I did in 2017, even though I still watched an unhealthy amount. There’s also a whole ton of TV I didn’t get to this year, but that’s Peak TV for you!

Duh Doy, Everyone Knows These

These are shows you’re already watching, decided you don’t want to watch, or you’ve heard everyone else talk about. 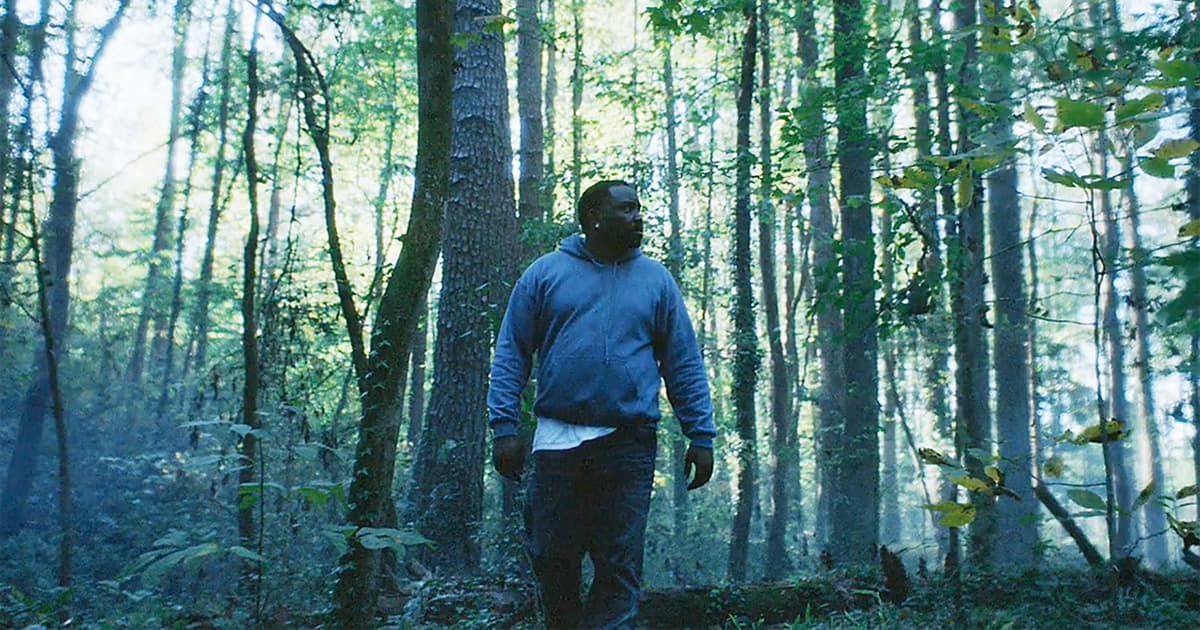 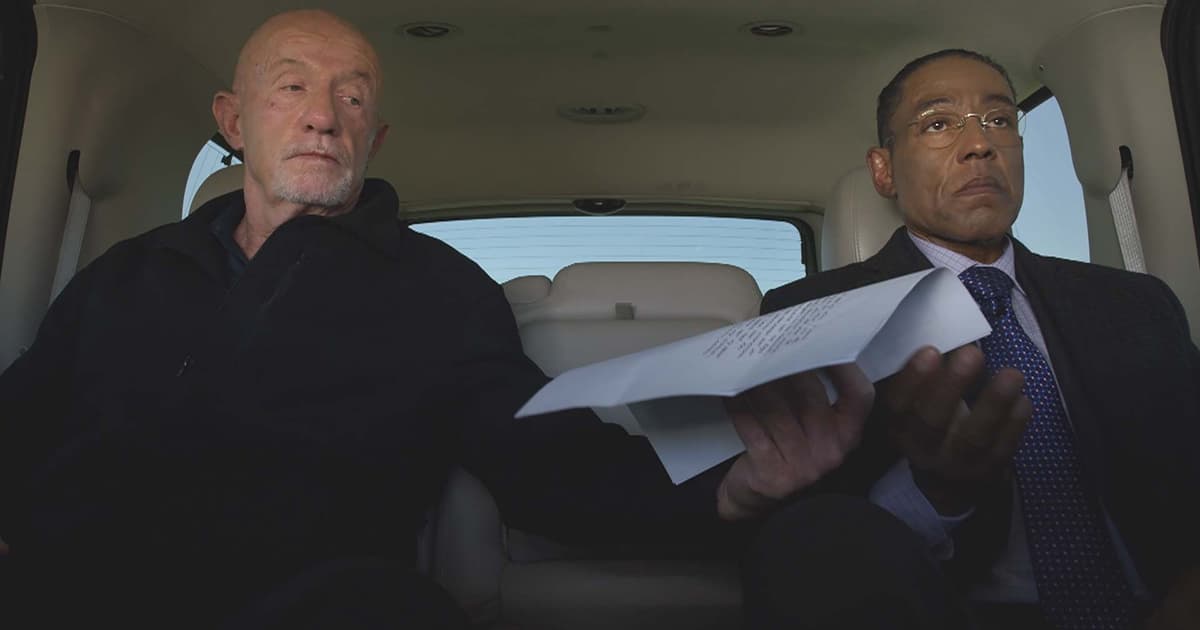 We may have seen the last of Jimmy, but I hope we still have a lot more Saul. 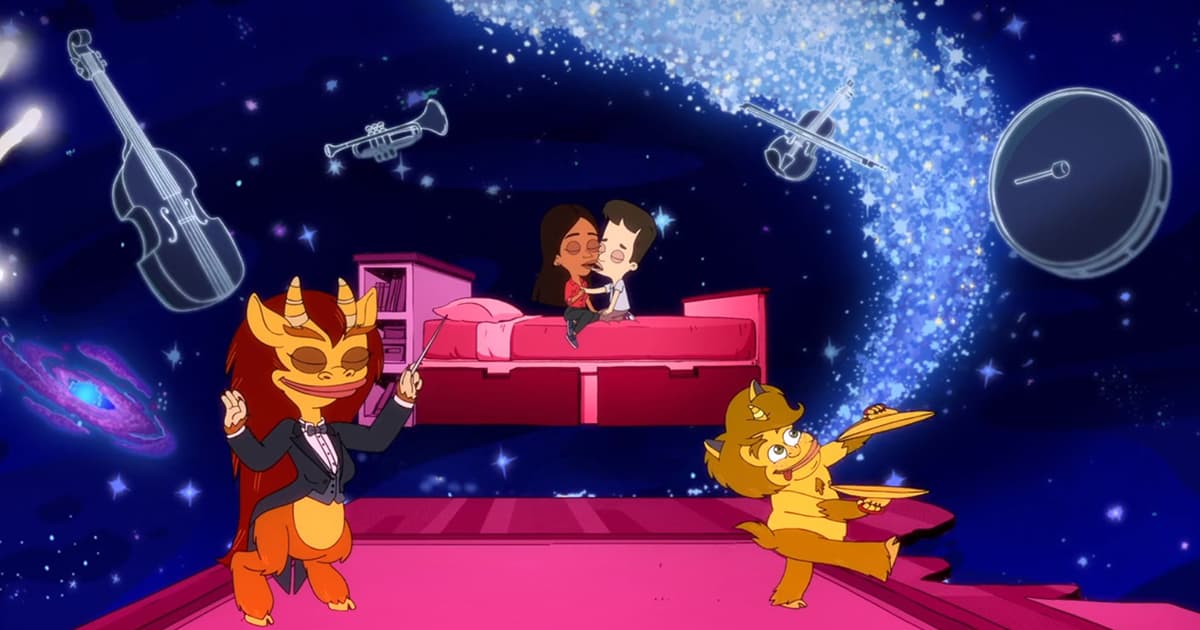 “I gotta be honest with you. I know I seem like a real gigolo, but actually I’m a little nervous because I’m a total virgin.” 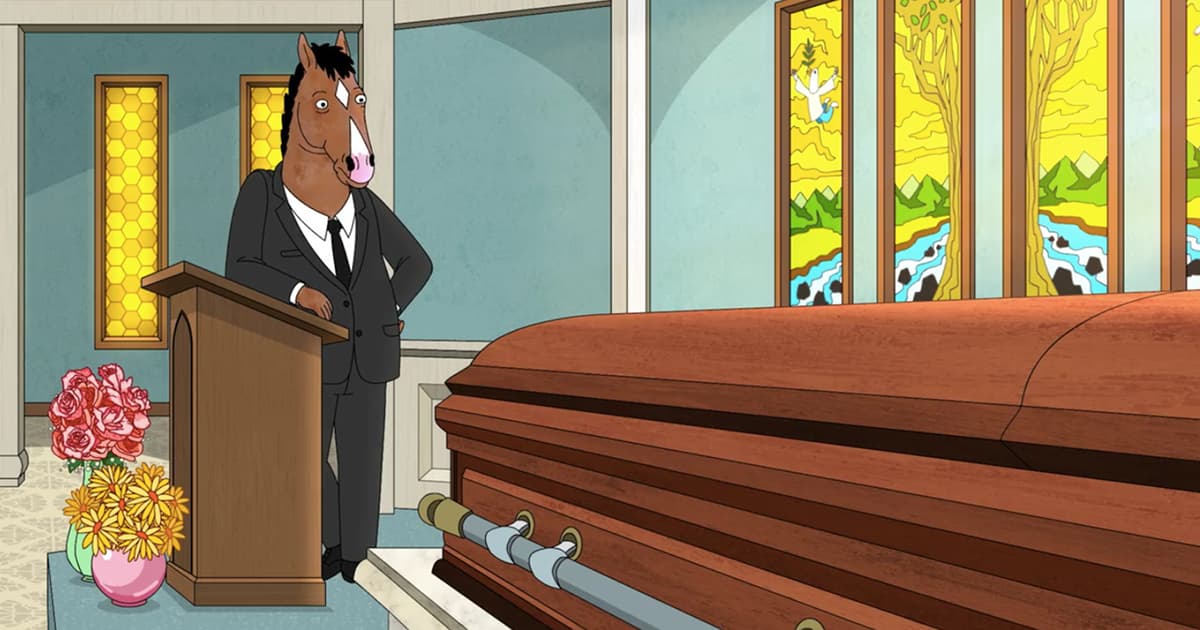 The best show on TV? Maybe! 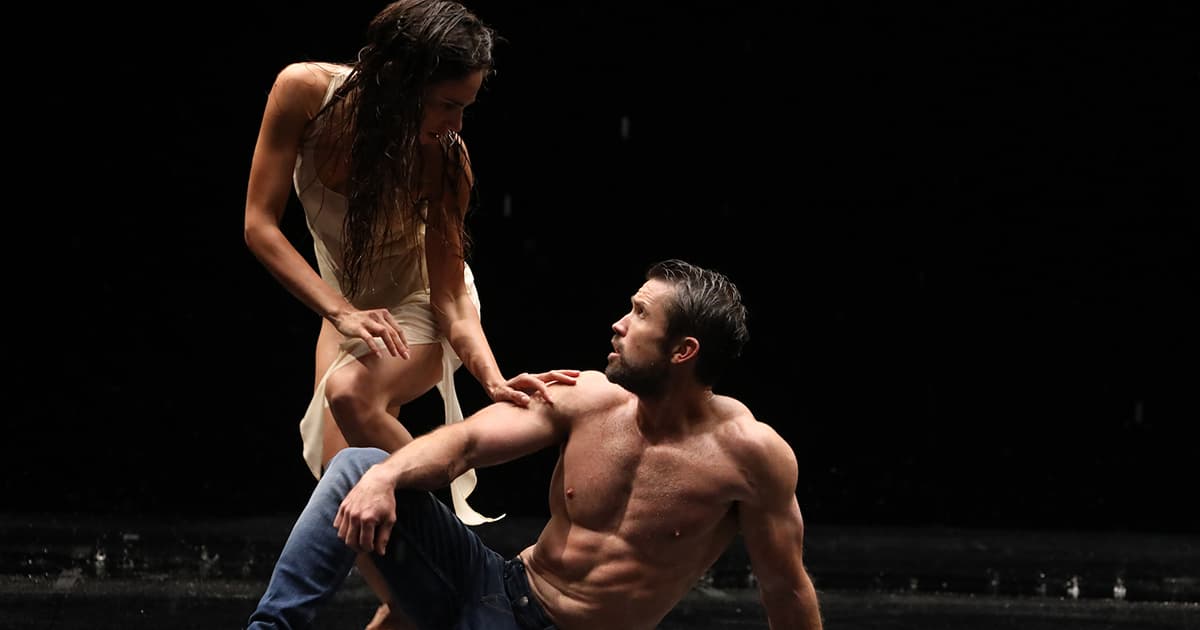 One of its funniest, most topical, and unexpectedly beautiful seasons in years. 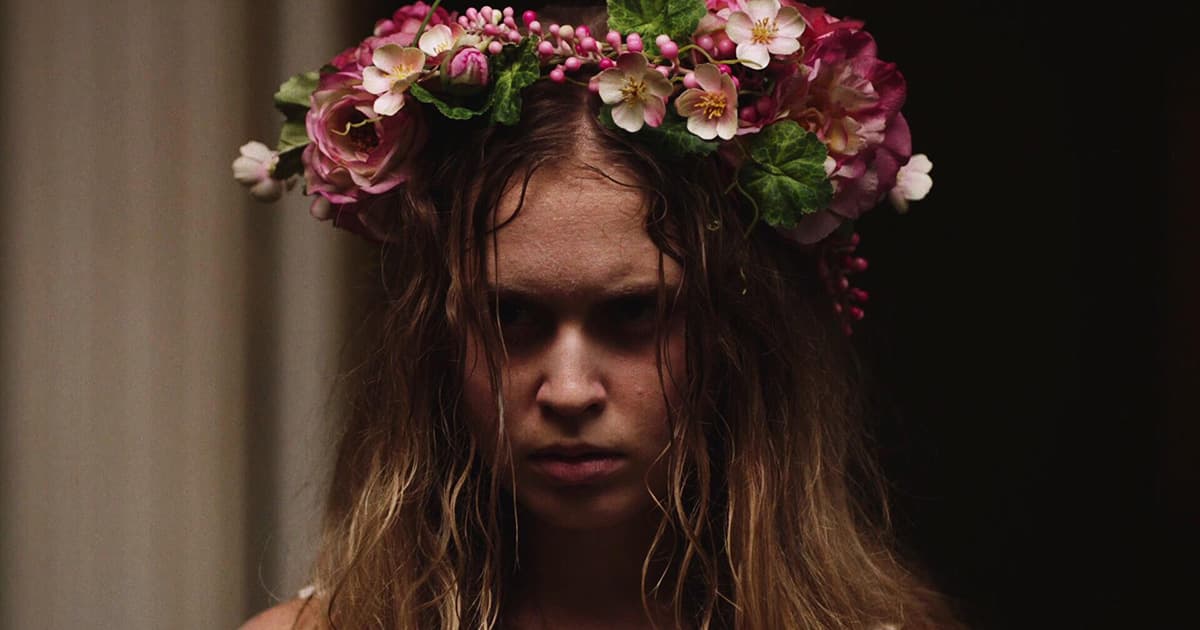 Give Amy Adams all of the awards. 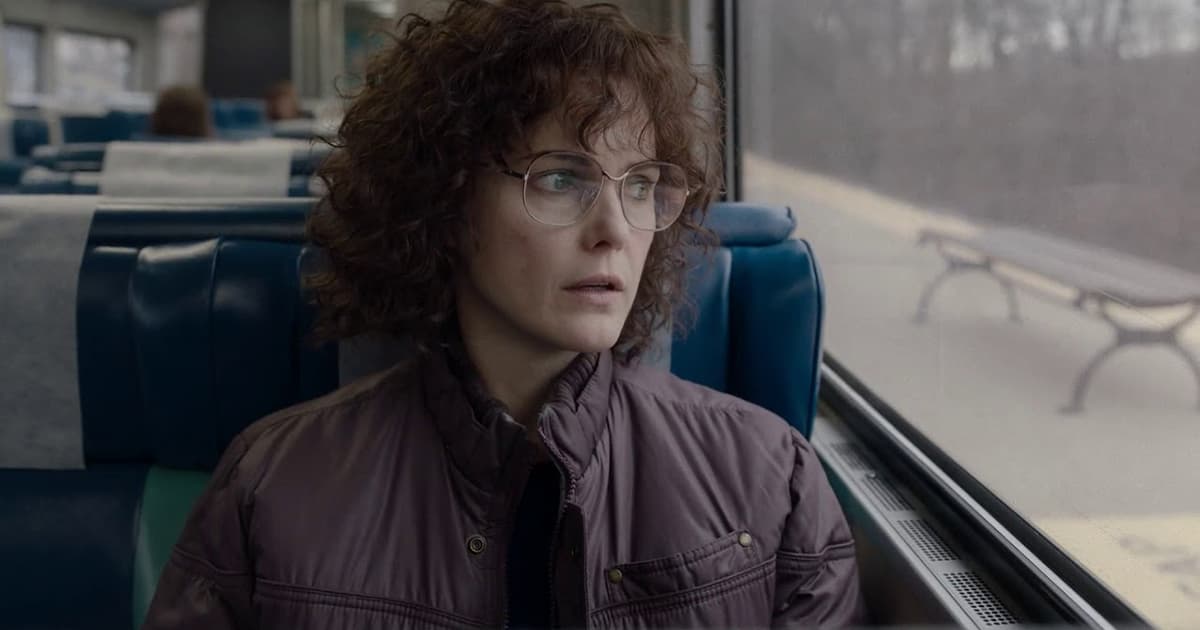 With or without you… (spoilers!) 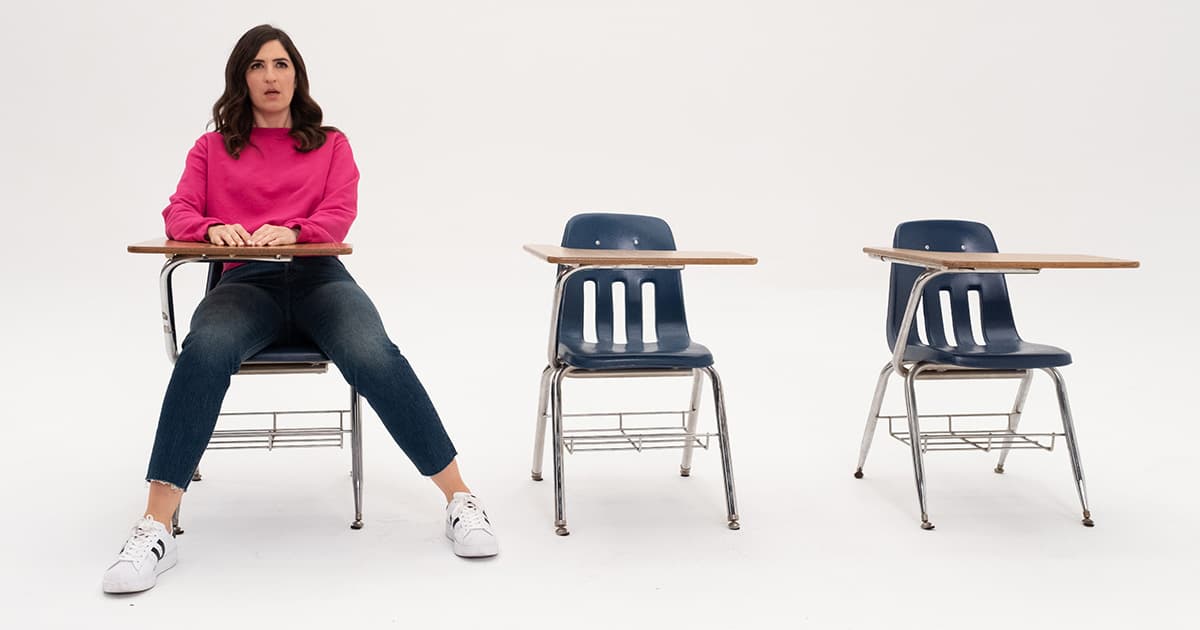 Oh, dip. This might be my favorite show on TV. 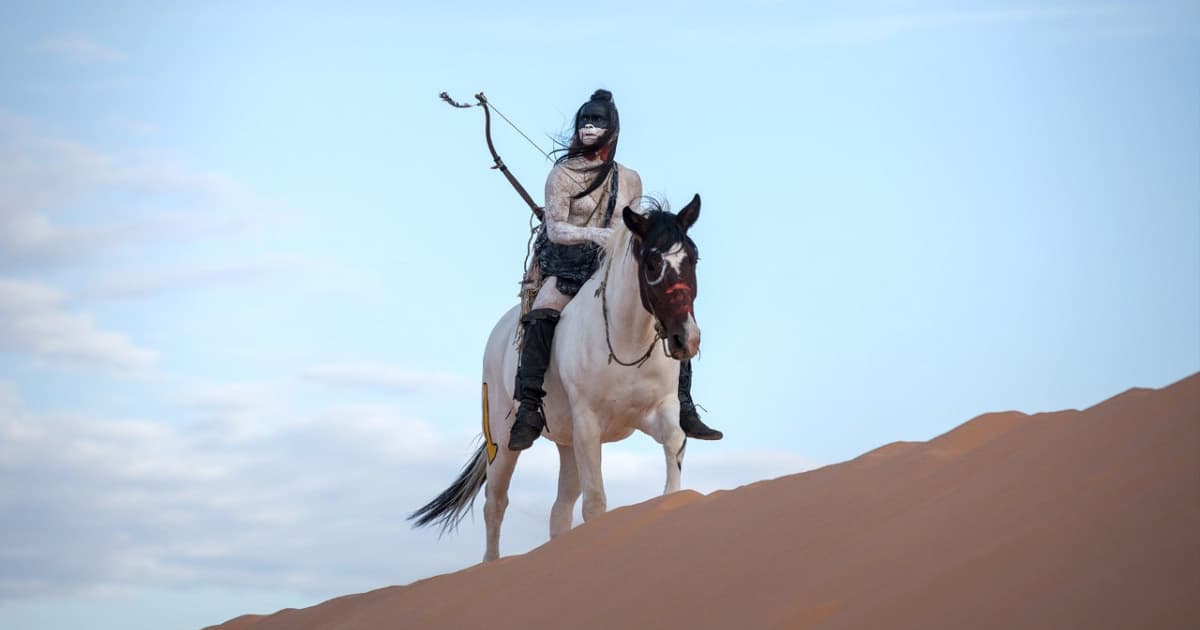 Keep feeding me mysteries. I’ll eat ’em up all day.

These shows are the best of the rest. I actually like a lot of these more than the ones above, so don’t skip ’em!

At Home with Amy Sedaris 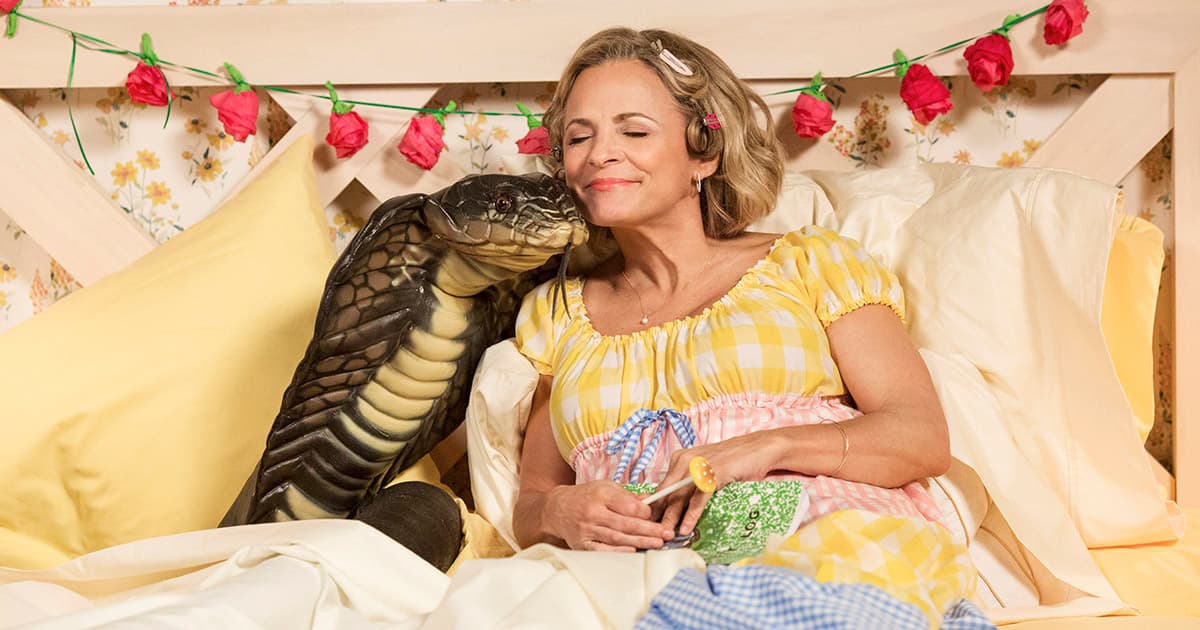 Are you ready for relentlessly and uncompromisingly weird? Here’s your new favorite show! Renewed for Season 2! 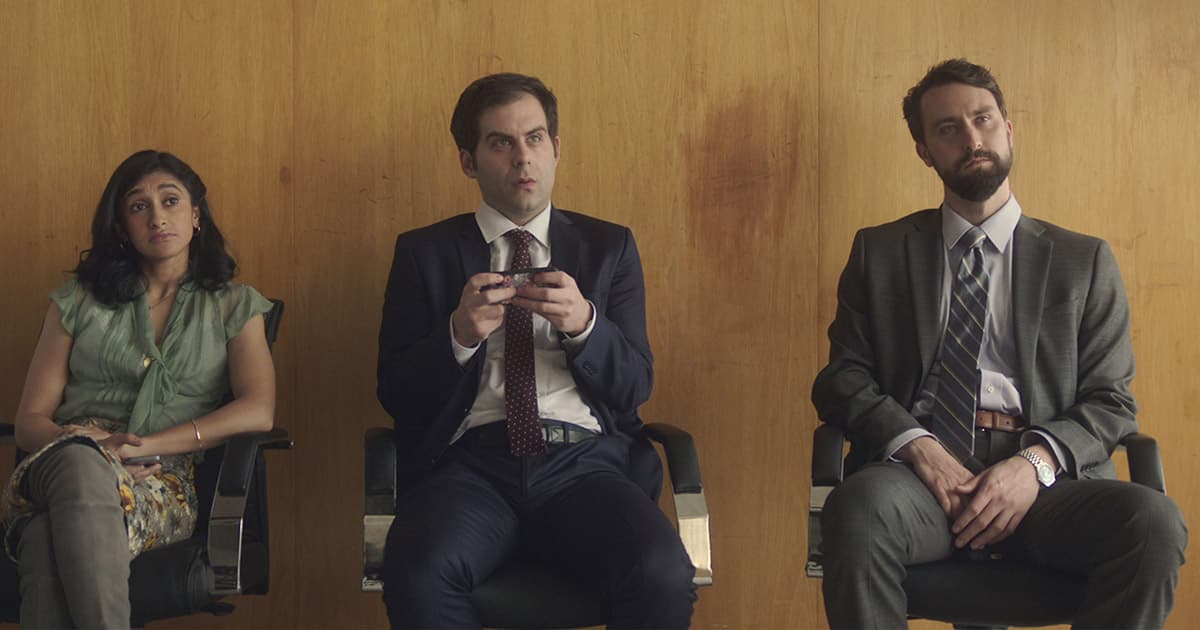 The funniest show on TV that no one’s talking about. It’s surreal and grounded all at once. Renewed for Season 2! 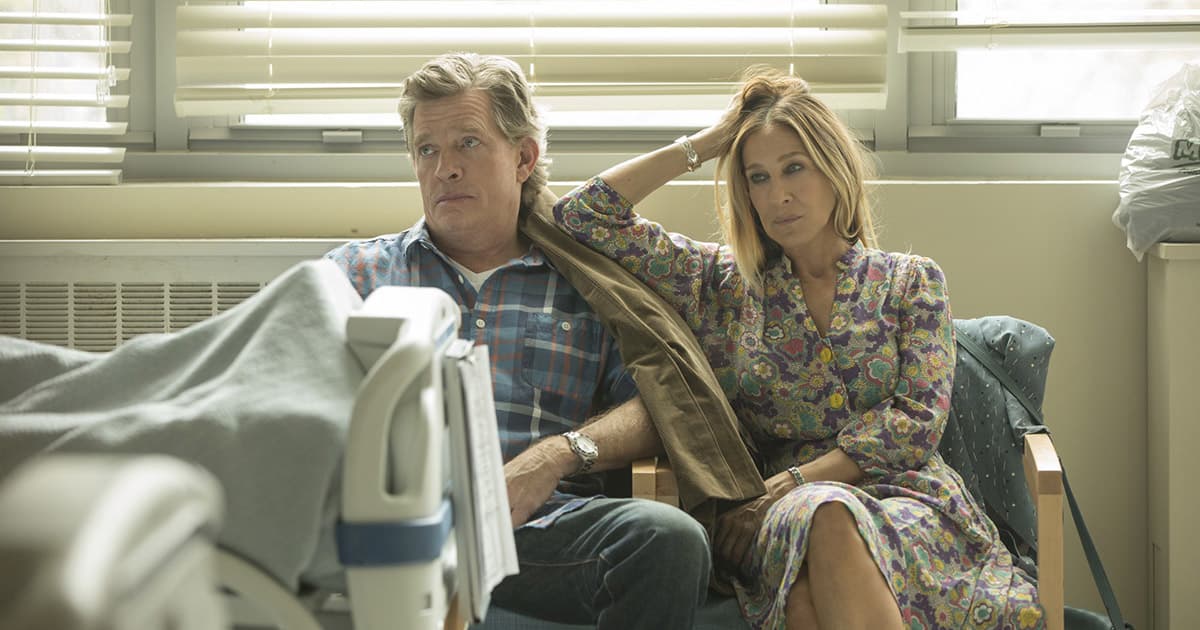 Thomas Haden Church continues to move up my ranks of favorite actors based on this role alone.

The End of the F***ing World 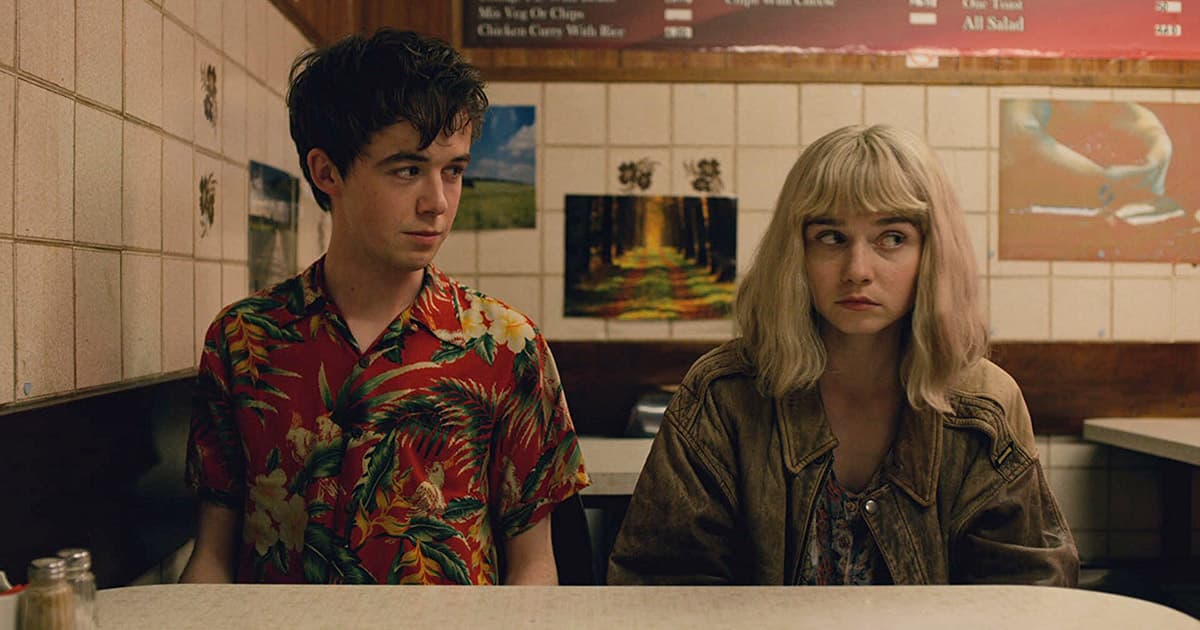 Dark and funny and depressing and hopeful. Take, like, two-and-a-half hours and watch this on Netflix. Renewed for Season 2! 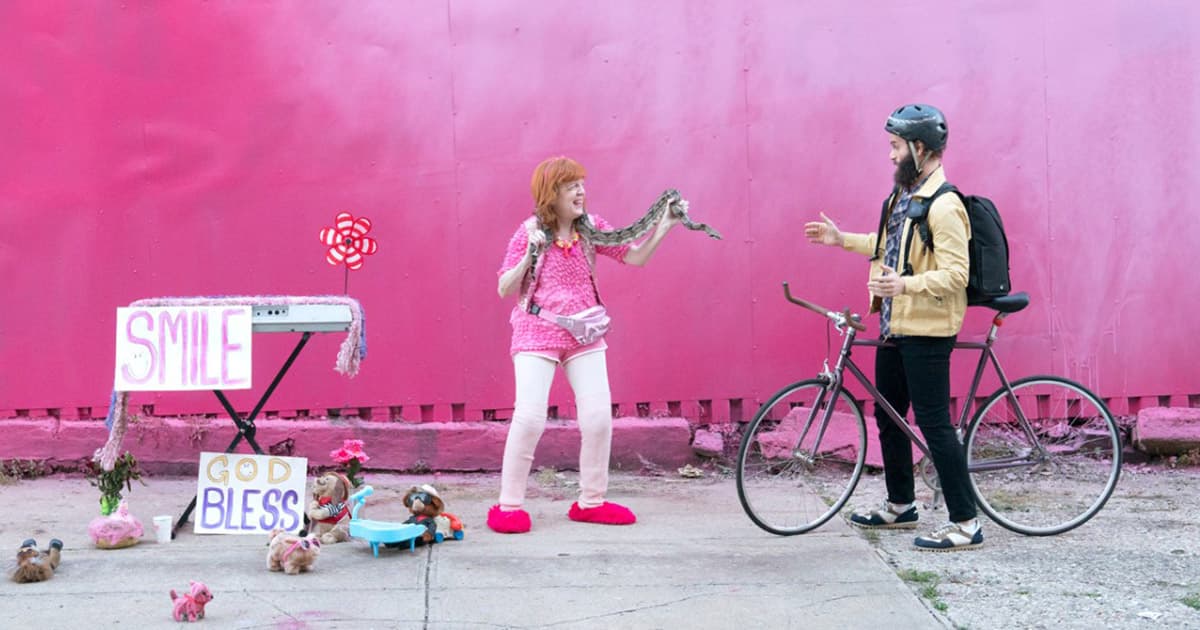 Less a show about weed delivery and more a show about New York City, there’s nothing like High Maintenance on TV. That’s a bad thing because this show is special. 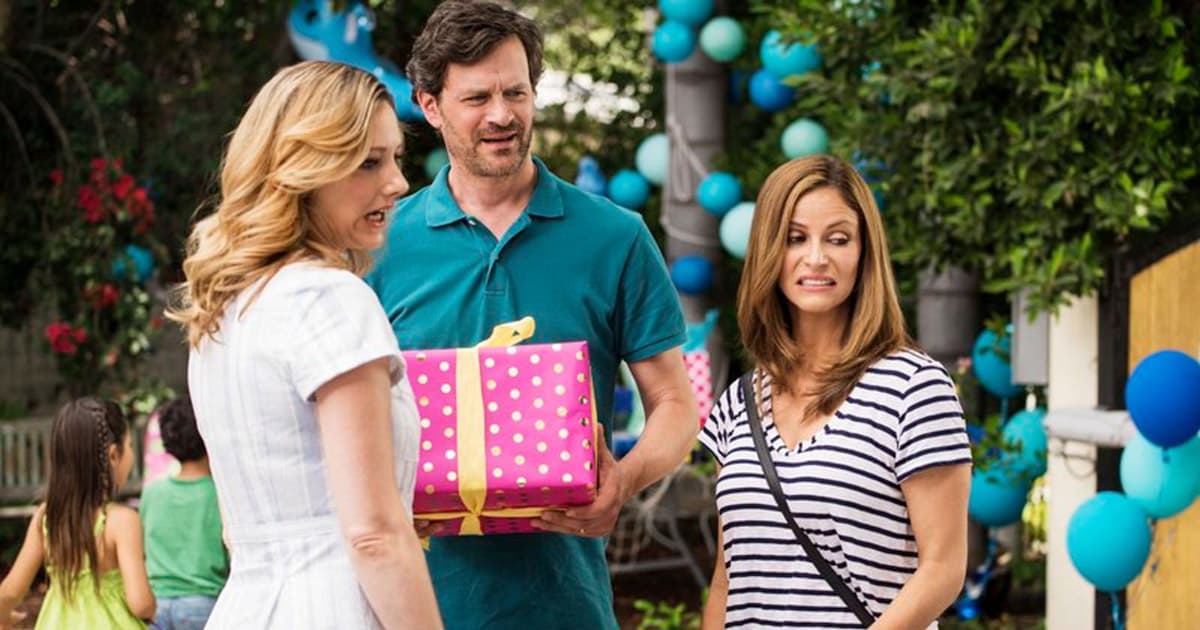 I knew I loved this show, but it wasn’t until I saw the teaser for the second season that I remembered how much I missed it. Renewed for Season 2! 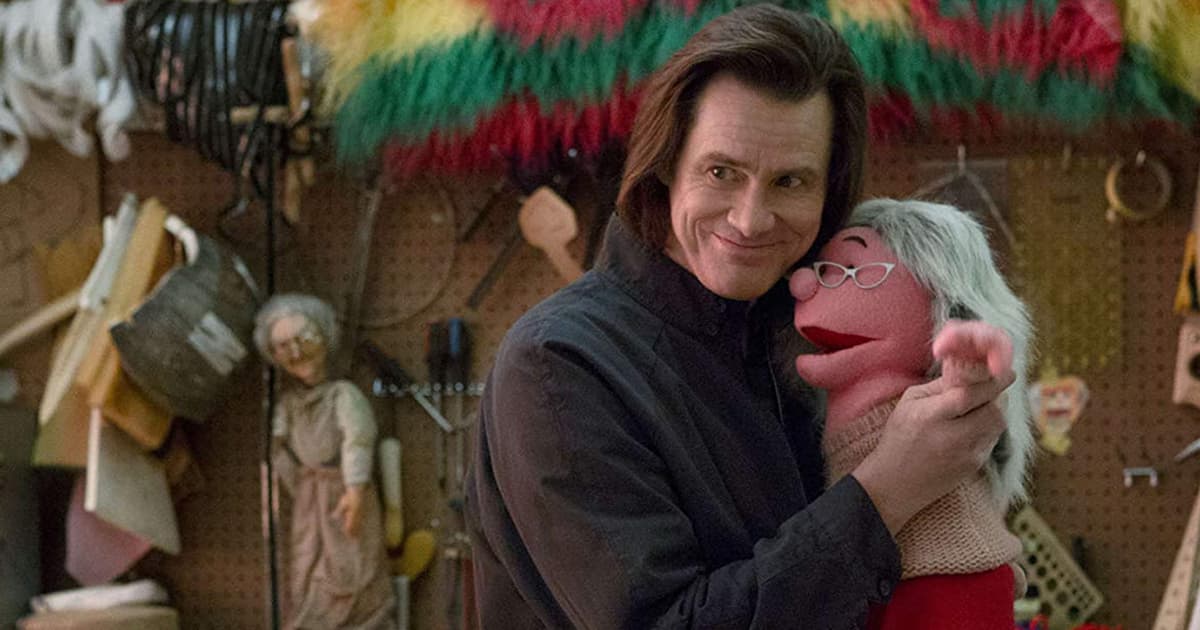 Kidding isn’t on Bojack’s level of combining comedy with depression/sorrow, but no show is. It’s Mister Rogers’ Neighborhood as seen by Michel Gondry. If this sounds like something you’d like, you’re right. Renewed for Season 2! 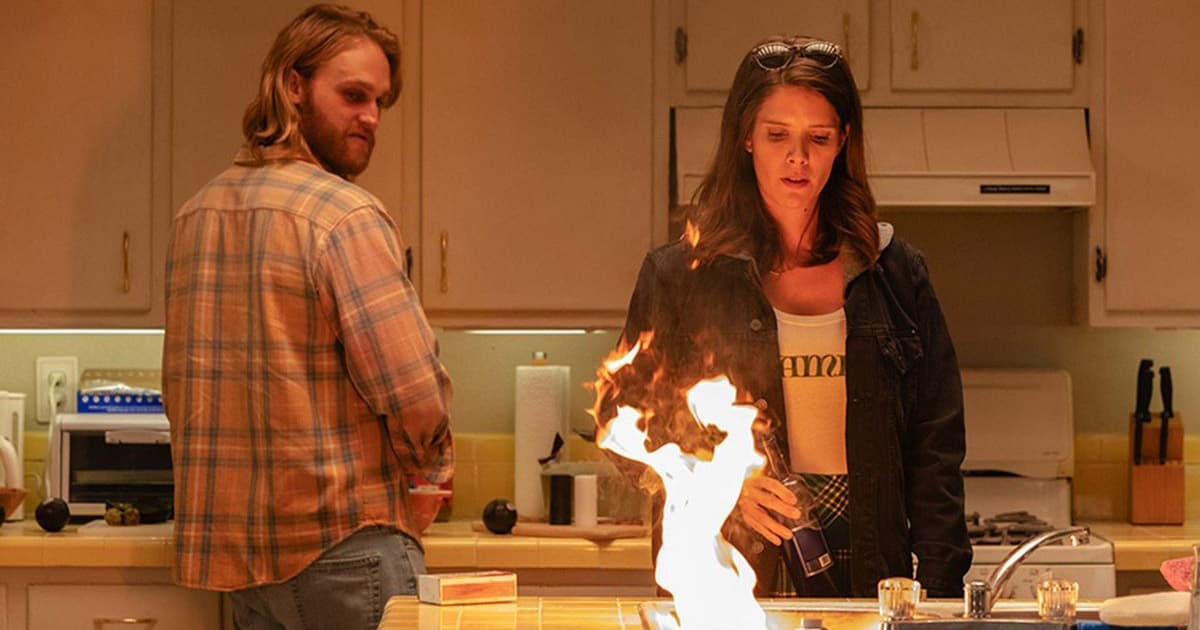 Not since Terriers has a show been so low-key weird, charming, and engrossing. It takes a while to get to the core mystery, but that’s not the point. I hope this show runs its full course. Renewed for Season 2! 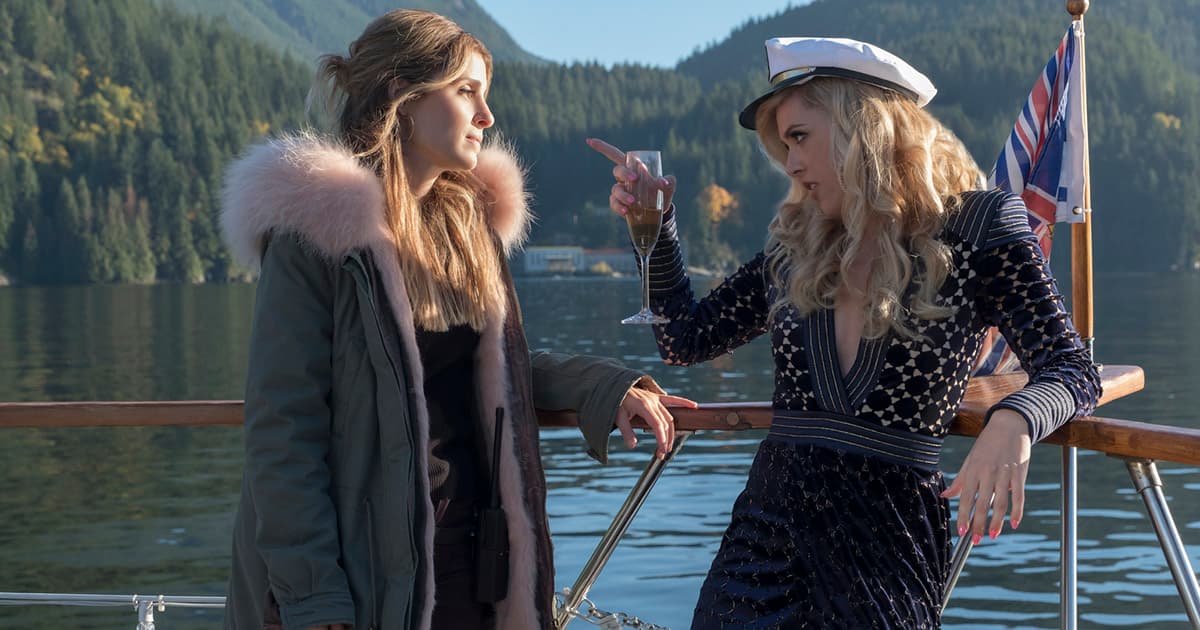 We were spoiled to get not one, but two seasons of this show this year. It closed out its run with Hulu’s Beyonce-esque full-season surprise drop of Season 4 earlier this year, which is good. I can’t handle more of this tense reality.

Three More for the Road

The below three shows were some of the most consistently funny shows on TV. I think that it’s hard to rank (or group, or clump, or whatever I did here) these shows with the rest on this list, so I just wanted to say I love all of these shows a whole lot. 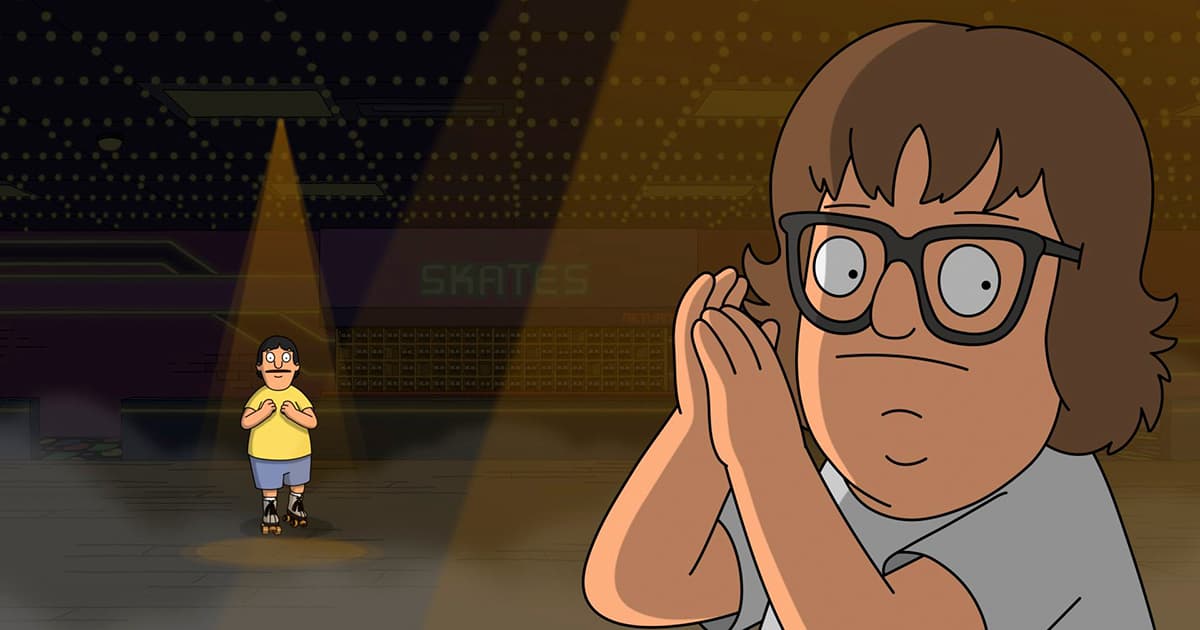 Every time I realize that Bob’s Burgers is still on the air, I smile. I had a fear it’d be cancelled forever ago. It did not. This show is pure joy. 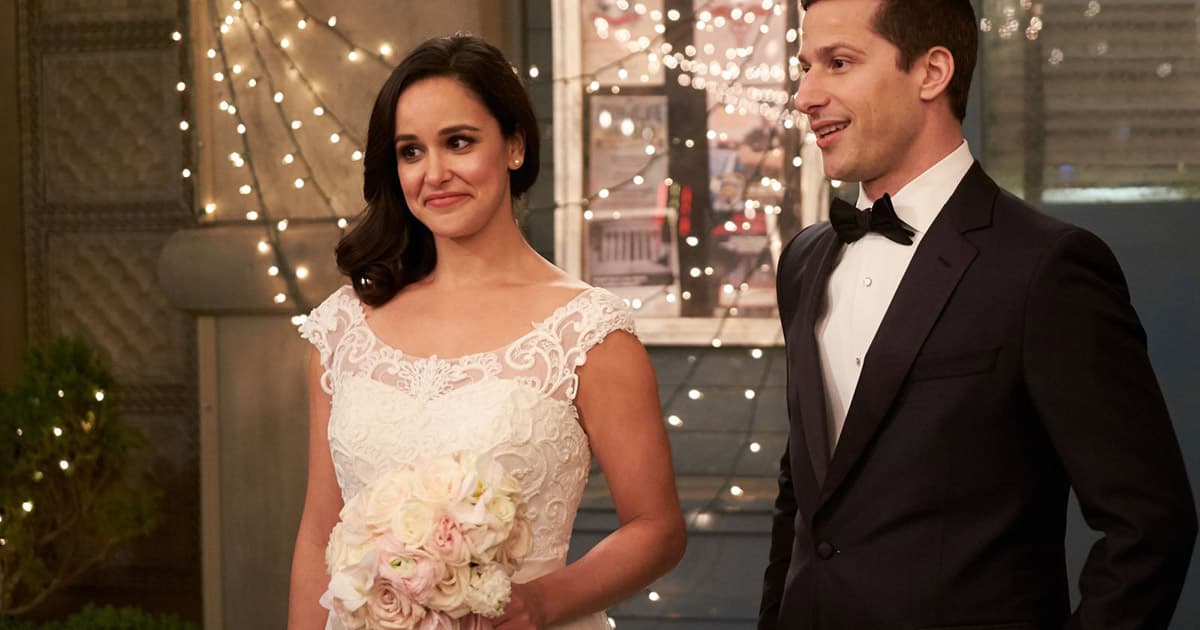 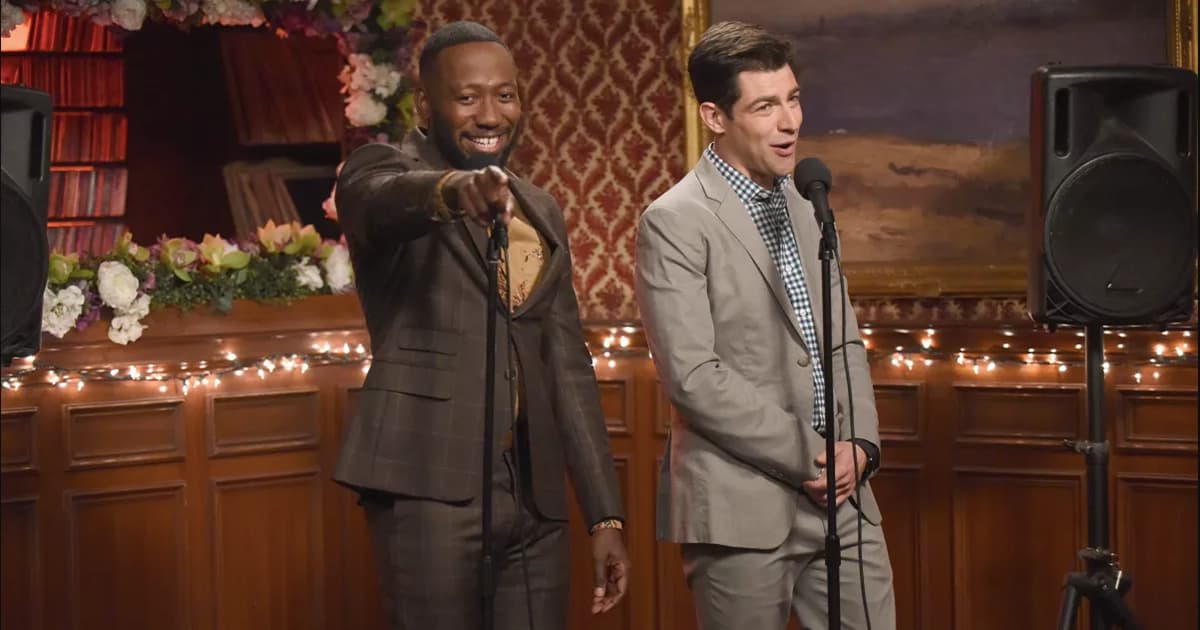 I’m not sure it should have come back for a final season, since Season 6 ended so perfectly. But hey! This show was my favorite.