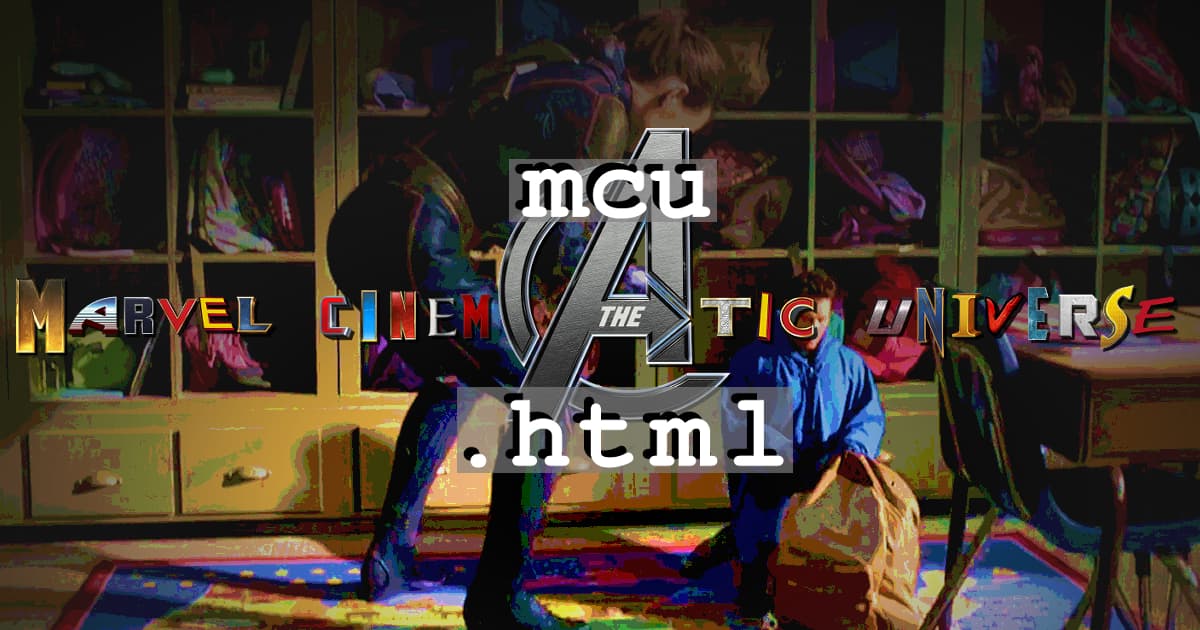 The smallest heroes get the… weakest sequels? Ant-Man and the Wasp represents a lot of firsts, and also a lot of a lot. Too many plots, too many villains, too much tight-timing plot constraints… Ant-Man and the Wasp, for the first film titled after two heroes and the first to feature a named female hero in the title, is exploding and overwhelmed by too many pieces. Despite that, a series of stellar performances manage to carry Nico and Kevo past that two hour mark, so join the .html team for an all-new MCU and find out all about Ant-Man and the Wasp or, as it should be known, The Wasp and Ant-Man!