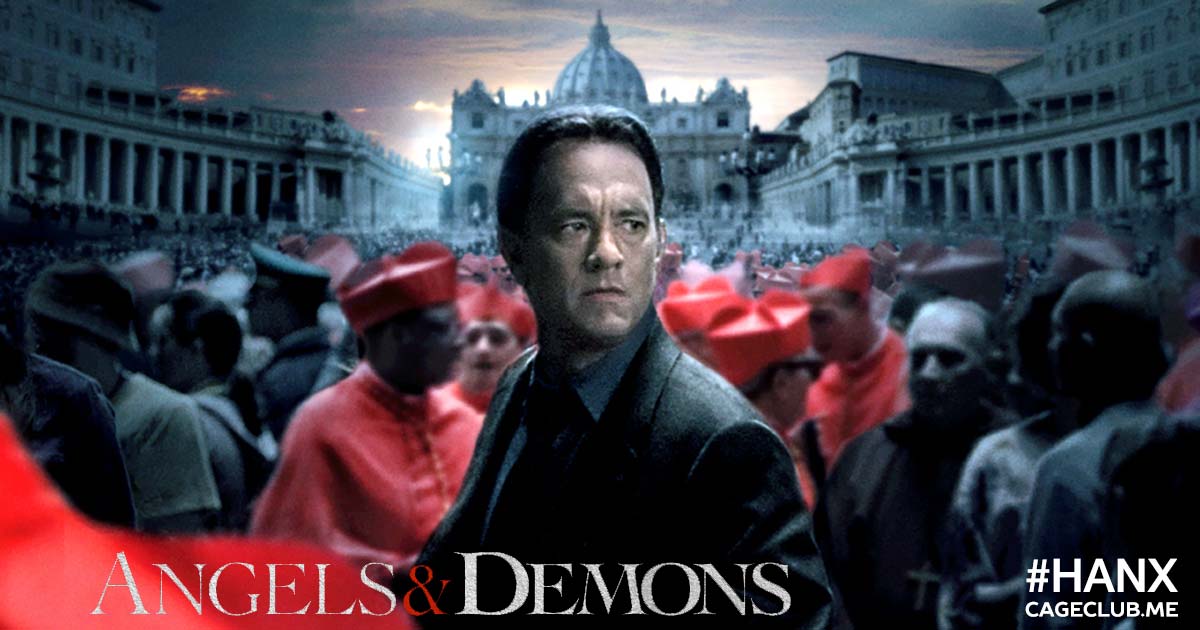 Get ready for an adventure! We haven’t clawed our way through history in a few weeks, which means it’s about time to cover Angels & Demons! We’ve once again re-assembled our religious historical fiction team of John Brooks (Hard to Believe) and Jess “Montez” Collins. In this episode, we gain access to the Vatican Archives so that we can talk about the truths, half-truths, and lies of Angels & Demons; Tom Hanks’s new supporting cast (and the severe lack of Audrey Tautou); and all things God Particle and antimatter. We also compare this adaptation to the book and to the adaptation of The Da Vinci Code, and we look ahead to the confusing “which books will they turn into films” nature of the rest of the Langdon book series.