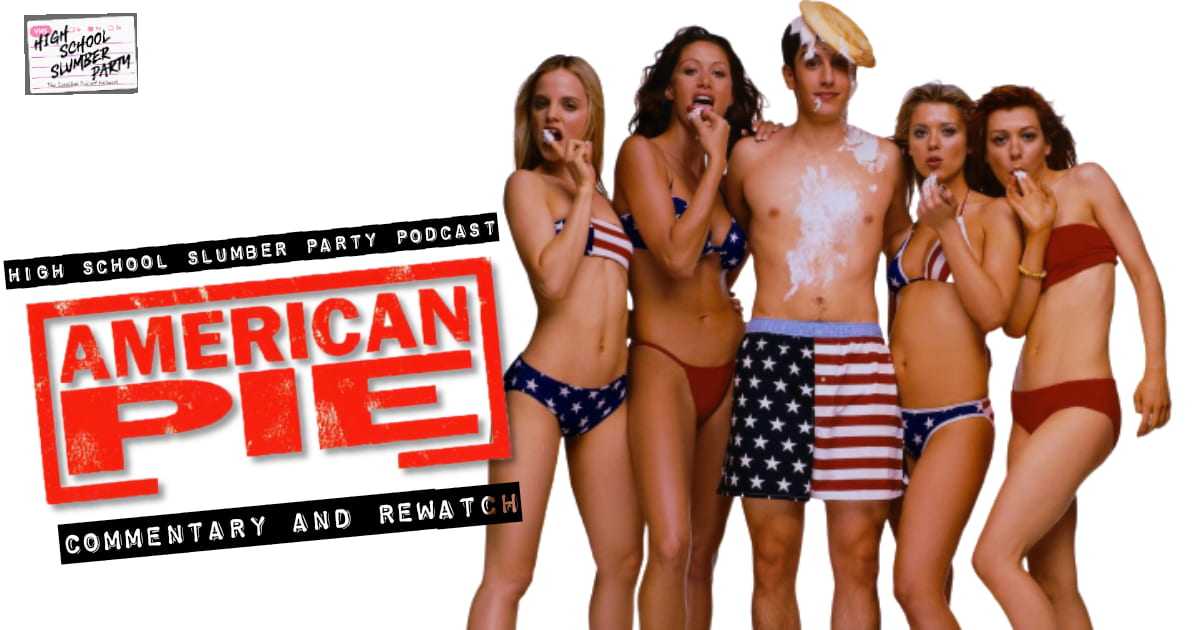 Cousin Pumkin gets his reward as we’re watching American Pie together! After receiving his slumberer approved tattoo, Cousin Pumkin’s one request was to talk American Pie on the podcast. Since we already covered the #iconic teen sex comedy of the late 90’s earlier in our run, we’re doing a commentary and rewatch so queue up the movie, fill your plastic cup with beer and rewatch the movie as Pumkin and Brian talk Jim (Jason Biggs), Jim’s Dad (Eugene Levy), Stiffler (Sean William Scott), Oz, Finch, Brian’s favorite character Jessica (Natasha Lyonne), Nadia and everything else that makes American Pie a classic in the genre.