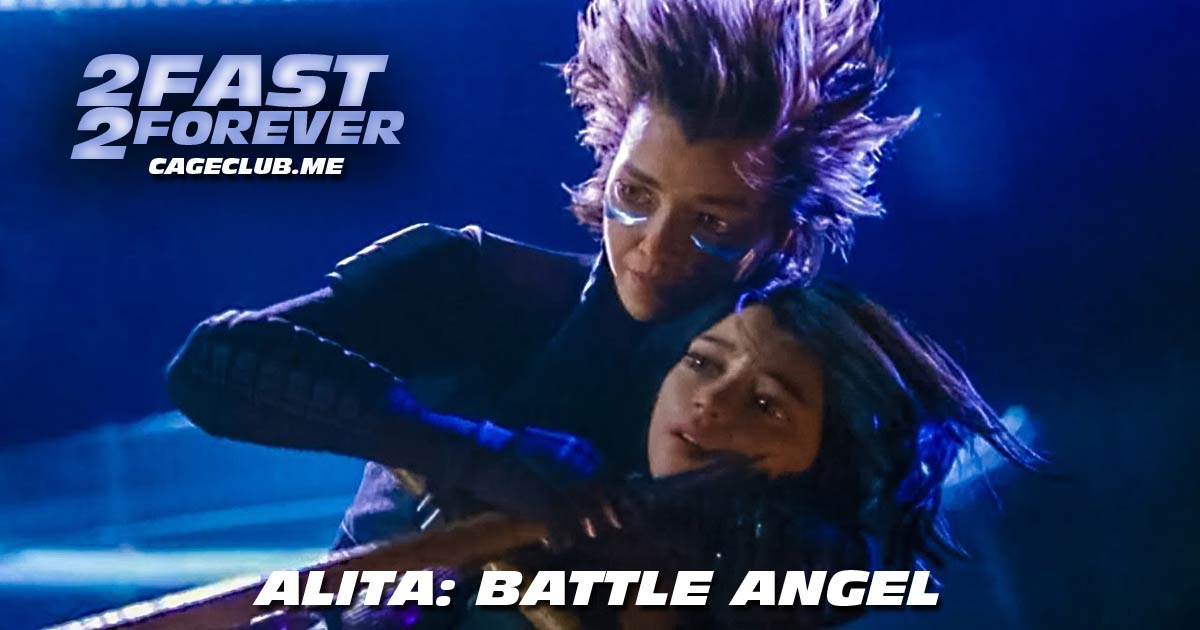 We’re gathering the #AlitaArmy and kicking off Robert Rodriguez Week (and a Half) to talk about 2019’s Alita: Battle Angel! First up, we discuss our New York Comic-Con (#NYCC) panel, get a new listener’s movie rankings, and talk about Borat. Then, we wrap up Season 2 of LOST before spending an entire minute in a quarter-mile race. We then jump far into the future to talk about Alita: Battle Angel, its NASCAR (and cast) fastnections, and whether or not we’ll see a sequel (with some late-breaking news that renders much of the back half of this episode moot!). (Movie conversation begins around 45:25.)