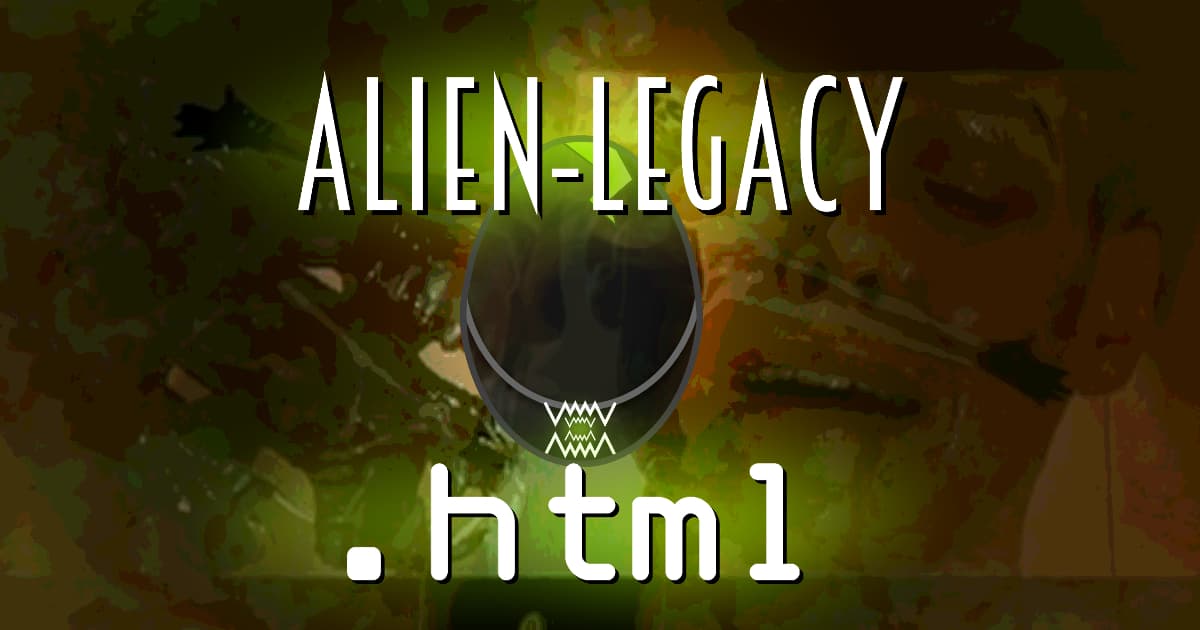 Alien was a piece of survivalist art. Aliens was a war epic. Alien 3 is a bad movie. But hey, it’s better than the Predator films! Join Nico and Kevo for the first of a multi-part series exploring the many aspects of Alien 3: this time, in the form of the Producer’s Cut of the original film, complete with all the BTS you know and love. Explore the versions of Alien 3 that almost were, as well as what made it to screen, before the team takes a look at the alternate versions that have since surfaced. Nico and Kevo vs 90s prison-exploitation space horror on an all new alienlegacy.html!