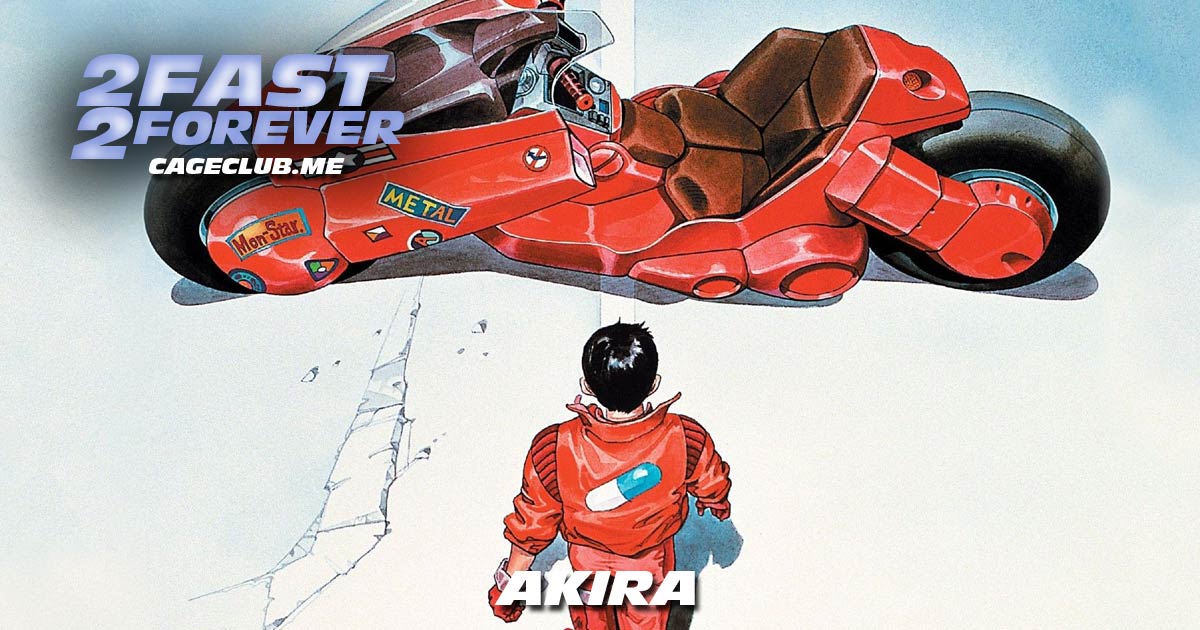 Like a Kaneda tai Tetsuo, Neo Tokyo metsubou? We’re finally fulfilling the prophecy (?) laid out in the Teriyaki Boyz song from Tokyo Drift by heading to Neo Tokyo to watch Akira! Before we get there, though, we break down another minute of the Turbo Charged Prelude and dive deep into the 30-second commercial for #F9 shared on Super Bowl Sunday. Then, we talk about the post-apocalyptic landscape of Akira, its animation and body horror, and what Joey thought this movie was about before finally seeing it for the first time. We also wonder if there are direct ties between this plot and Eteon, as well as between Tetsuo and Han. (Movie conversation begins around 48:00.)