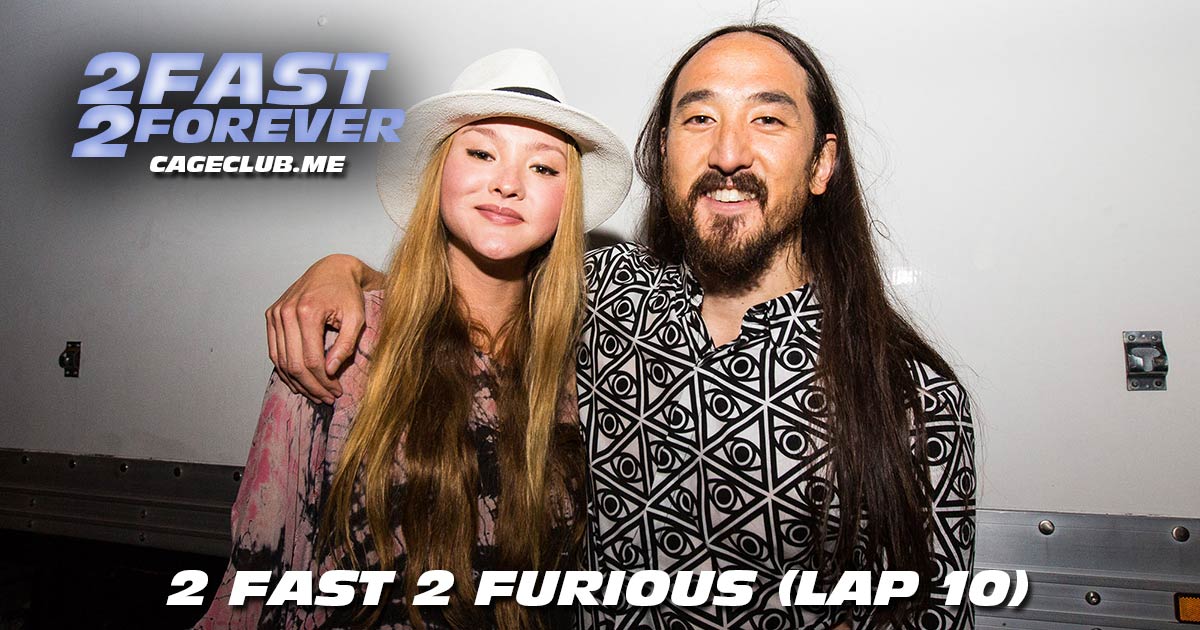 We’re headed back to Miami (“the city with buckets of rats!”) to talk about 2 Fast 2 Furious with Brendan Klinkenberg! After dropping some bombshell Spy Racers news (and realizing how similar it is in many ways to Tom Holland’s Spider-Man movies), we head back to Carter Verone’s house to toss some cigars around in the 2 Fast 2 Furious Minute (22:35). Then, we’re joined by Brendan (32:35) to find out what Sung Kang is like in an interview, to get his take on the Vin vs. Dwayne feud, and to make him feel “way out of his depth” when it comes to F&F minutiae. We also talk about this franchise as a “wholesome snapshot of the American id,” the abject horror of the rat scene, and how these early Fast & Furious movies service as a cultural relic of the early 2000s. We also wonder whether this movie will ever get a glow-up and why Roman is no longer “hongry.”

Check out Brendan’s GQ profile of Sung Kang and the podcast he produces, Resistance.