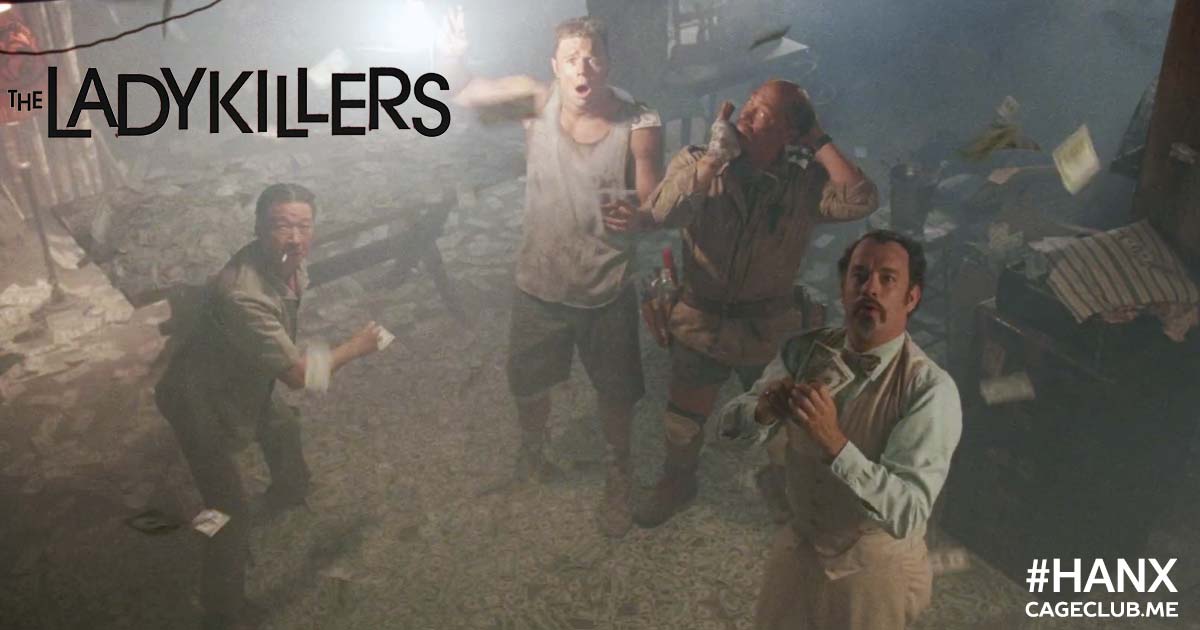 We’re all in agreement on two things about The Ladykillers: Tom Hanks is the best part about this movie, and this movie is the worst Coen Brothers movie. (But that’s not a bad thing!) In this episode, we’re joined by Bob (Tub Talk) and Dan Colon to take a deep dive into the first Tom Hanks movie to release since his “Golden Mile” of movies ended. We talk about the similarities found in all Coen Brothers movies, whether or not The Ladykillers was a movie they had envisioned from its inception (or if they joined later on in production), and the many ways in which things don’t quite seem to gel in the way that they do in nearly every one of their other movies. (Also! Scheduling update: #HANX for the Memories is now weekly!)