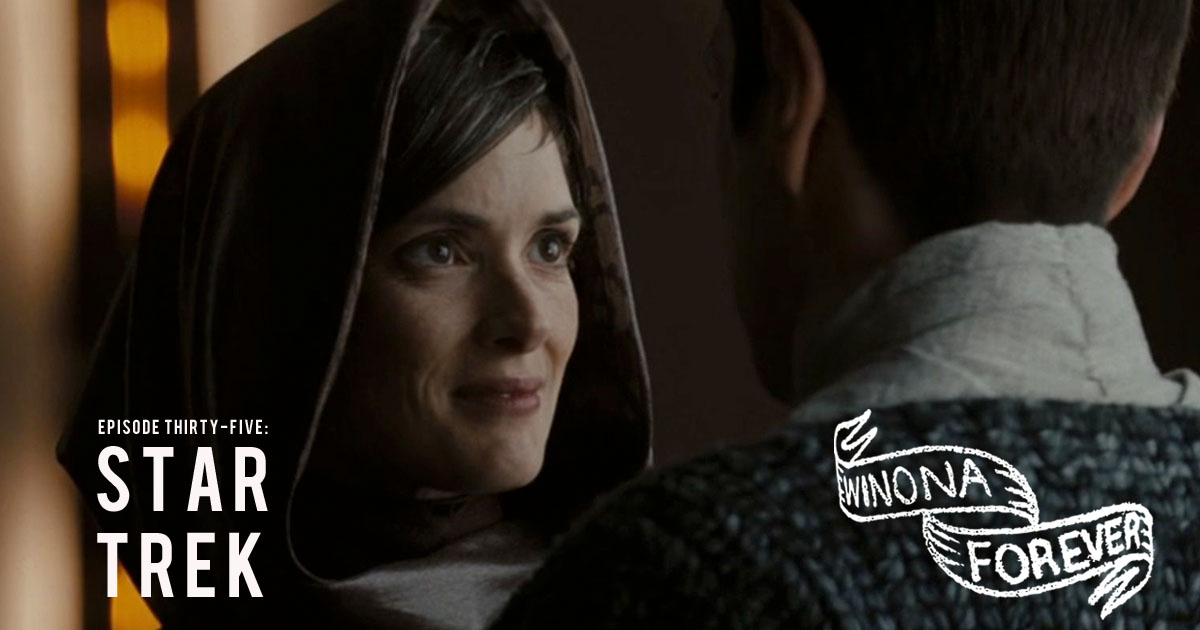 In this episode, Rekha and Lindsay are joined by Lee Wiesblatt to talk about Winona as Spock’s mom, weird Star Trek-related trivia, and how much this version of Star Trek fails its women.

In this episode there were a few things mentioned that we thought might warrant more information: