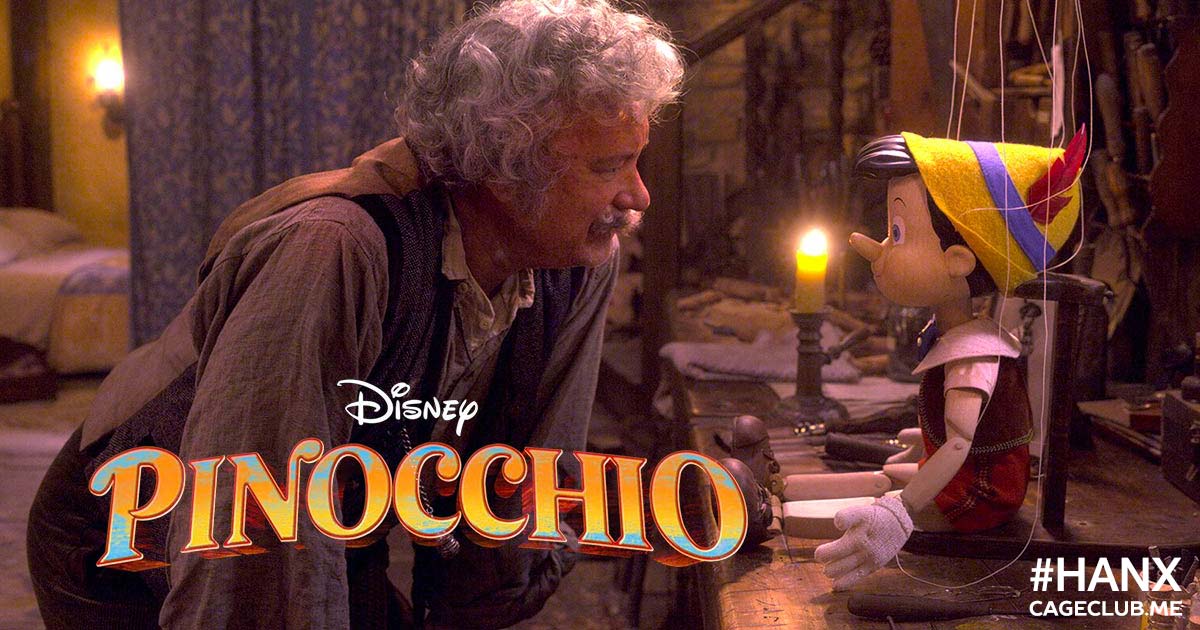 #HANX for the Memories is back for a semi-surprise dump of Pinocchio (2022) onto Disney+, featuring Tom Hanks as Gepetto. It’s not the longest episode we’ve ever done, because, well… it’s a movie we’ve seen before. We dive into the “quest for content” on all streaming services, the many adaptations of Pinocchio that have released in the past few years, and whether or not Robert Zemeckis’s version does anything truly new. We talk about Tom Hanks’s portrayal of Gepetto, the character found in this movie but not in the original, and whether or not the ending is a cop out.