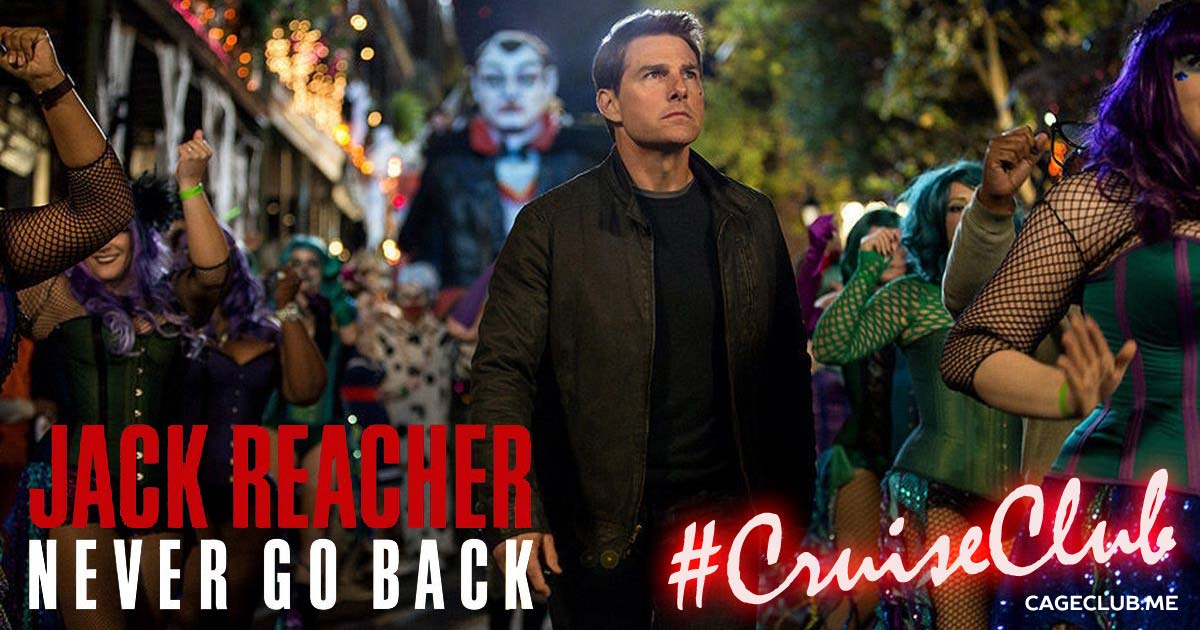 Aside from the Mission: Impossible series, Tom Cruise isn’t one to dabble in sequels, which makes Jack Reacher: Never Go Back all the more unusual. Based on the 18th (!!!) novel in the series, Jack Reacher: Never Go Back feels like a much later entry in the franchise than a first sequel. How could the creative team possibly be out of ideas already? Mike dons his Third Time’s A Charm cap as we discuss the action we like, the plot we don’t like, and the overwhelming “sure, okay” of most of the rest of the movie. It’s not a bad movie, but when your filmography is as stacked as Tom Cruise’s…